People seem to have not gotten over Emtee’s genital display from 2018, has he decided to confront tweeps who were coming after him using his genital size.

Recall that the rapper made it know that he won’t be allowing any form of pettiness and trolling on social media this year. Meanwhile some tweeps still took to twitter to insult him with his genital size, after much ignoring the rapper decided to take time out to clap back at the tweeps. The rapper told the tweet that there were other things to focus on than his genital size

Emtee has been in for the trolling since the video of his genital went viral and also had Cassper Nyovest on it throwing shades at him which manifested into a full grown beef, but thankfully after some while they were able to brush it off. Celebrities this days are paying trolls back in their own coin. 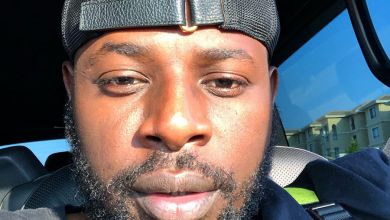 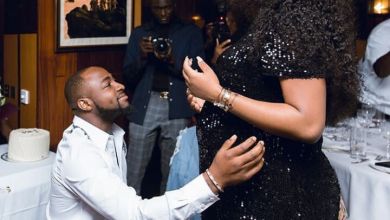 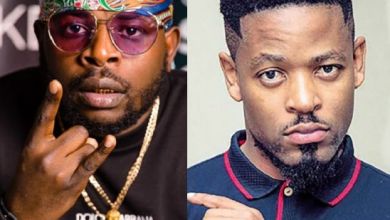