Emtee has laughed at Blaq Diamond’s South Africa Music Awards (SAMA) win, leaving fans puzzled and others laughing with him. Blaq Diamond is a two-man group signed to Ambitiouz Entertainment.

Emtee was formerly signed to the record label. He left years after in a storm of acrimony. His departure has been described as one of the stormiest in Ambitiouz Entertainment history. So serious was the acrimony at the time that Emtee had trended the hashtag #FreeEmtee to get out.

Well, he found his way out but it appears the songster isn’t done with the record label just yet. Perhaps because Ambitious Entertainment stripped him of all his awards, cars and house, Emtee trolls the record label every opportunity he gets.

For instance, he had insinuated that the guys at the record label were privy to the taking down of Nadia Nakai’s “4o Bars” video which featured him. So when Blaq Diamond won a SAMA in the Record Of The Year category with the song “Ibhanoyi,” not many were surprised when Emtee laughed.

You may want to check out some fan reactions below. 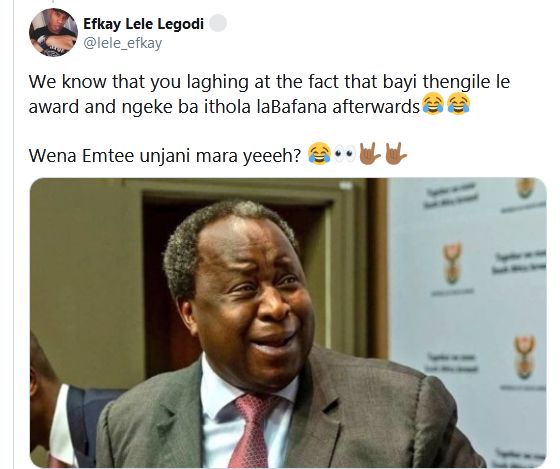 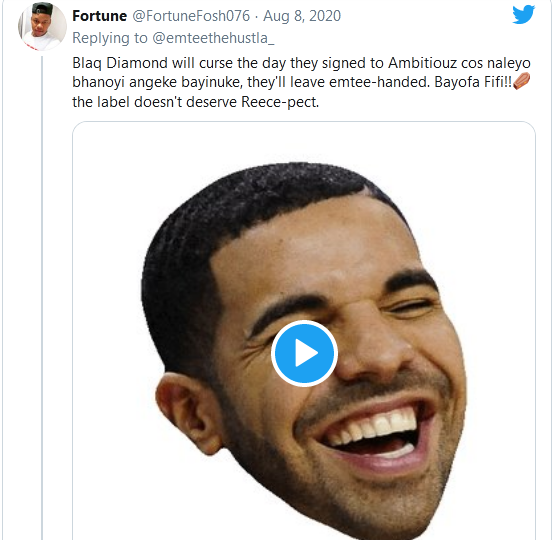 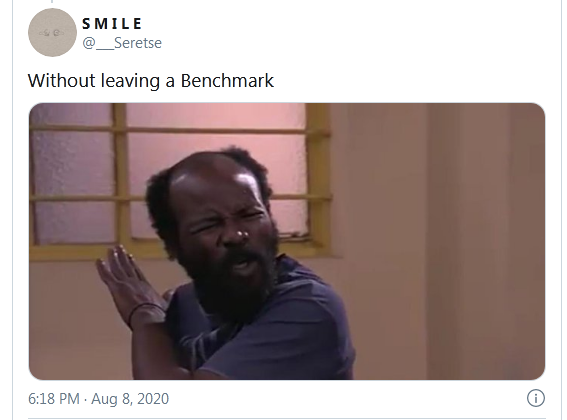 What do you think of Blaq Diamond’s win and Emtee’s reaction? You might want to join the conversation by dropping your thoughts in the comment section below.

Tags
Blaq Diamond Emtee
John Israel A Send an email 12 August 2020
Back to top button
Close
We use cookies on our website to give you the most relevant experience by remembering your preferences and repeat visits. By clicking “Accept All”, you consent to the use of ALL the cookies. However, you may visit "Cookie Settings" to provide a controlled consent.
Cookie SettingsAccept All
Manage Privacy