Africa is in a celebratory mood. Since Sunday night, everyone has praised Mzansi DJ and producer Black Coffee for winning the Grammy Award for “Best Dance/Electronic Album.” The famous DJ attended the event with his first son who he received the award with.

Coffee’s ex-wife, Enhle Mbali, recently took to her Instagram page to congratulate him on his win. She shared a photo of the “Subconsciously” hitmaker with their sons and referred to him as her “little dudes’ dude.” Fans have also taken to the comments section to congratulate him too.

The Grammy-winner has made Mzansi proud since he hit the scene many years back. He recently took to his Instagram page to appreciate the artists, DJs, and producers who worked on the album with him. They include David Guetta, Pharrell Williams, Una Rams, Sun-El Musician and more. 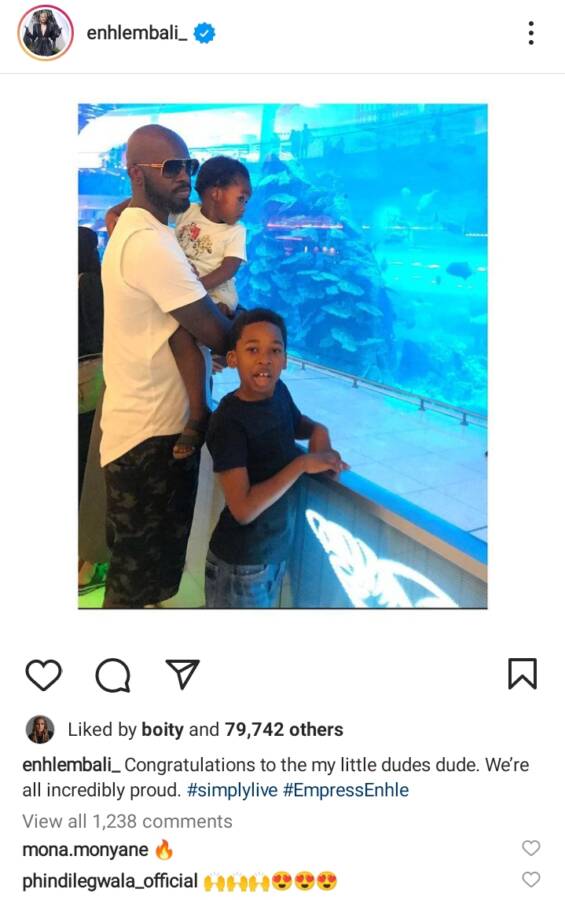 In a recent post, Black Coffee credits everyone who has been part of his journey, especially the ones that contributed to the production of the album that earned him the Grammy award for the “Best Dance/Electronic Album”.  He dedicates the award to his kids who have had to put up with him while he pursued his dream.

Along with the text, he shared pictures of himself and his son who accompanied him to receive the awards. 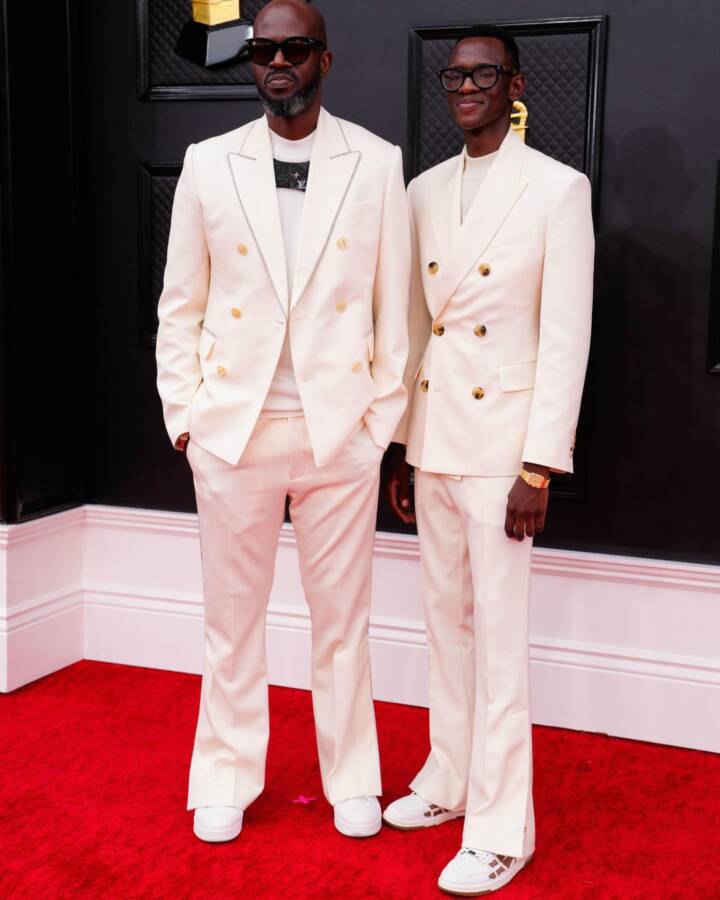 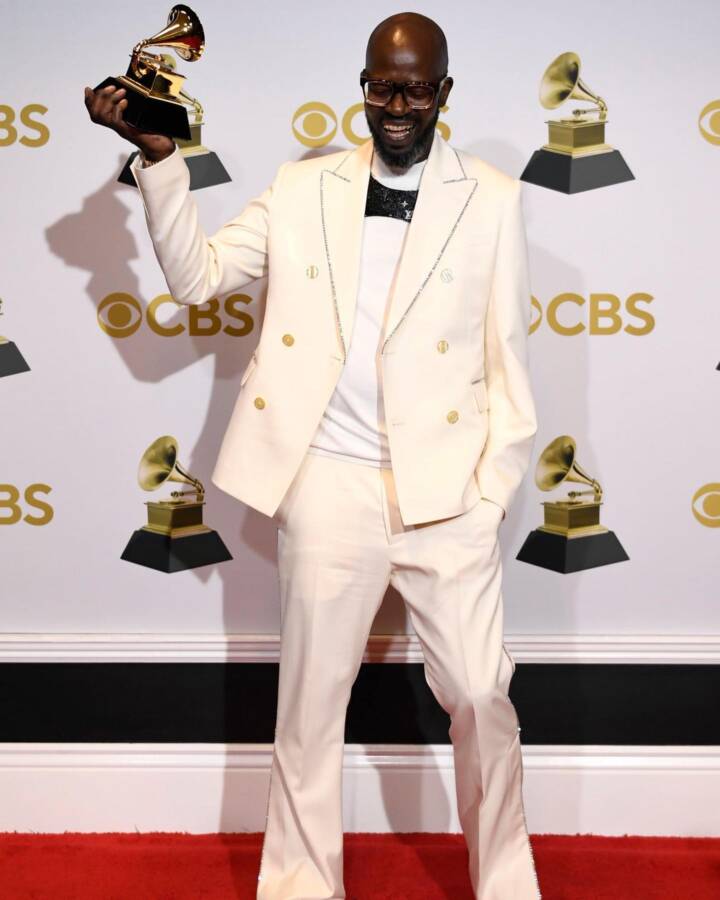 Tags
Black Coffee Enhle Mbali
John Jabulani Send an email 6 April 2022
Back to top button
Close
We use cookies on our website to give you the most relevant experience by remembering your preferences and repeat visits. By clicking “Accept All”, you consent to the use of ALL the cookies. However, you may visit "Cookie Settings" to provide a controlled consent.
Cookie SettingsAccept All
Manage Privacy