Chad Da Don isn’t playing around this year. The SA Hip Hop star has been hinting on dropping new music soon for a while now. That has kept fans anticipating the drop. Finally, we know when it’s coming.

In a recent post shared to social media, the “Dreams Don’t Sleep” hit maker announced the official date for the single’ release. He revealed the title to be “Envy” and announced the drop date to be March 26th. Cool right?

He also revealed that the joint would feature contributions from two artists, Emtee and someone else. He has called on fans to guess who the second artist is. The winner will get to hear the song’s exclusive and also chill with him in the studio. You might want to run over to his social media pages and start guessing. 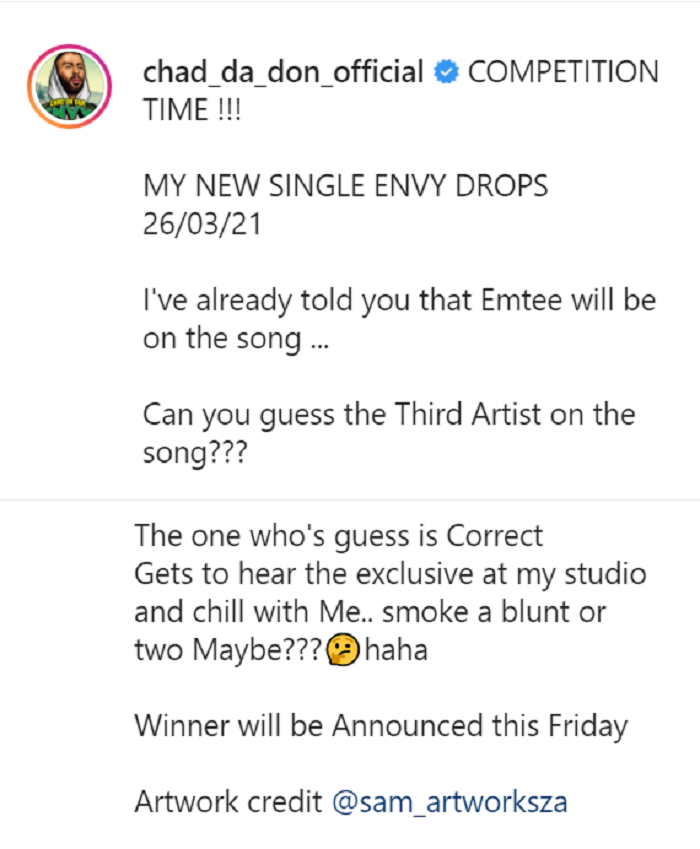 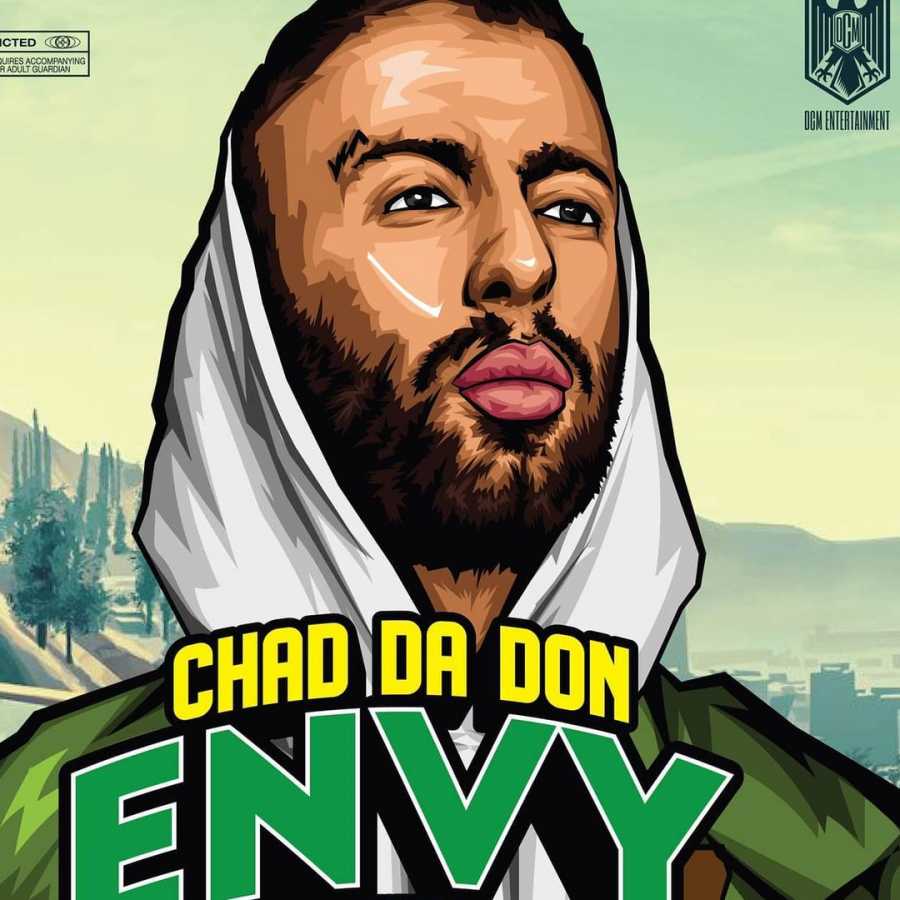