They may no longer be together but estranged couple Black Coffee and Enhle Mbali are still united – in a sense, by their kids.

The estranged couple’s first son Asante recently turned 6, and the two celebrated him in different ways and in different locations.

Enhle Mbali shared pictures of her son on Instagram, wishing him the best. 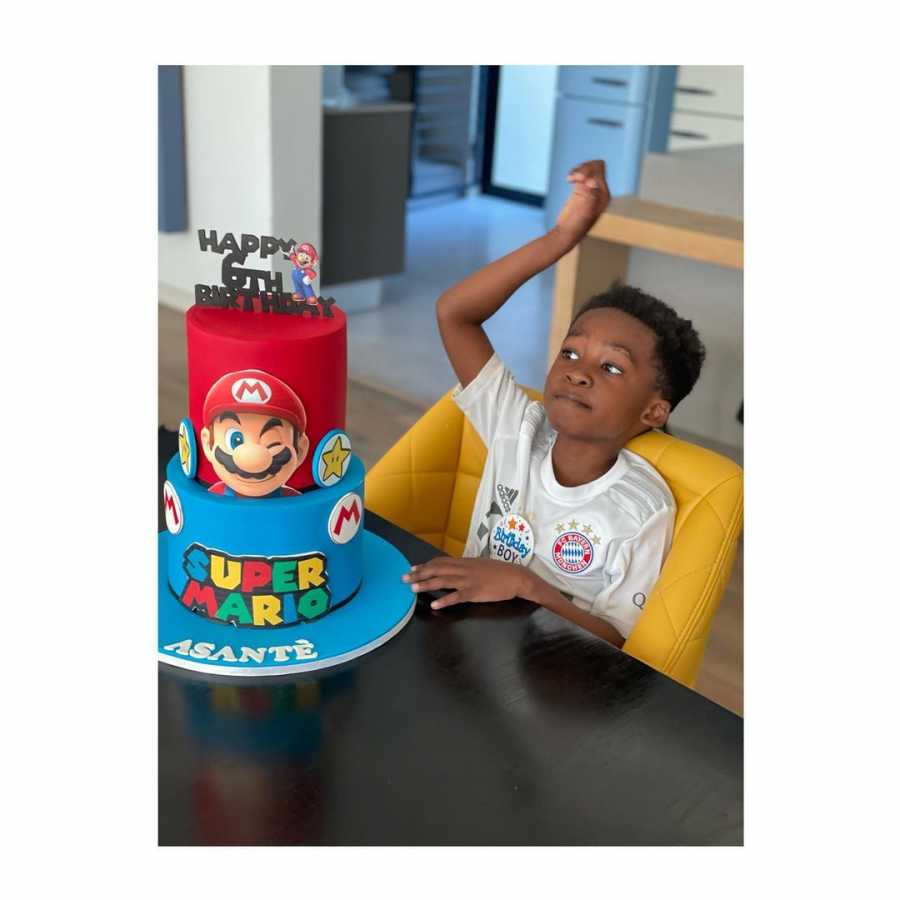 On his part, instead of his main IG page, Black Coffee elected to celebrate Asante on his Instagram Stories.

Years back, many consider Black Coffee and Enhle Mbali the ideal couple, with everything going well for them. Cracks had developed in the relationship soon after, with words flying around town that he’d cheated on Enhle with different women.

What particularly pained her and made her opt for divorce, according to reports, was that he’d sired aa child with another woman around the time herself gave birth.

A stormy divorce followed, with Enhle Mbali making demands, and Black Coffee challenging  them because he considered them unreasonable.

Recently, she had allegedly that he was privy to the cutting of power supply to her apartment, but he dismissed this, accusing her of life.

At any rate, the two appeared united in spirit – as in, in the spirit of their son’s birthday. Asante!