The first assault incident occurred precisely four weeks ago in Hilo, Hawaii. In the second incident, which took place in Pāhoa during a get-together, the actor had reportedly become furious when he was asked to leave.

In his anger, he had thrown a chair in the face of a young lady, injuring her. At this point, the cops were called in, and Miller was arrested.

The second incident has made some Twitter users to joke that if you’re in Hawaii, the possibility of being assaulted by the actor is low but not zero.

Some tweeters didn’t find the second incident funny, however, especially as Miller is still getting gigs as an actor. Comparisons are being made between him and Johnny Depp, with some tweeters angry that Miller is still getting acting roles while Depp has been sanctioned over assault allegations levelled against him by his former partner Amber Heard. 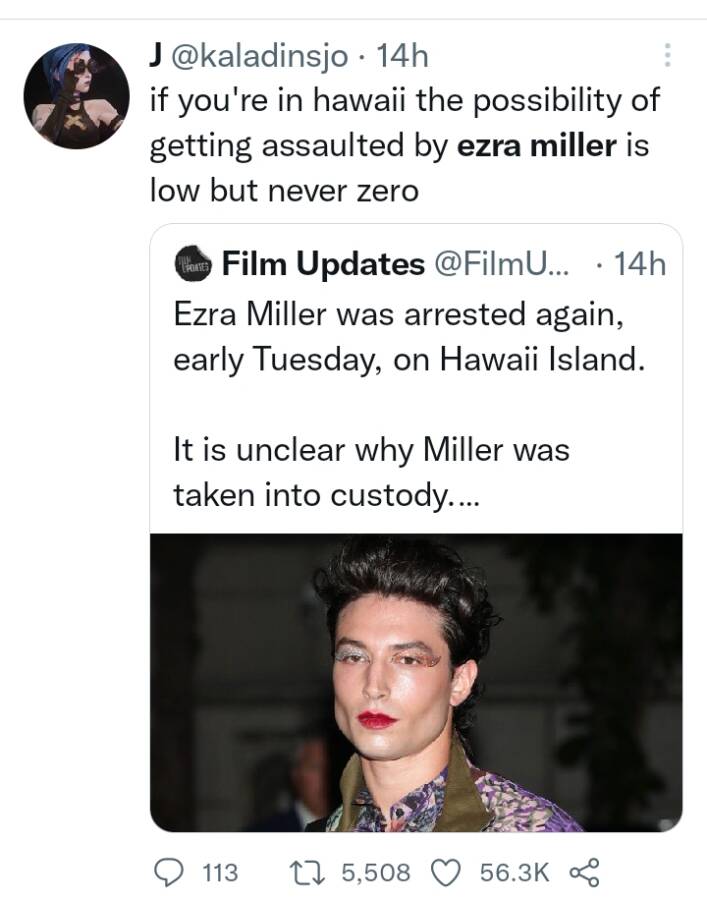 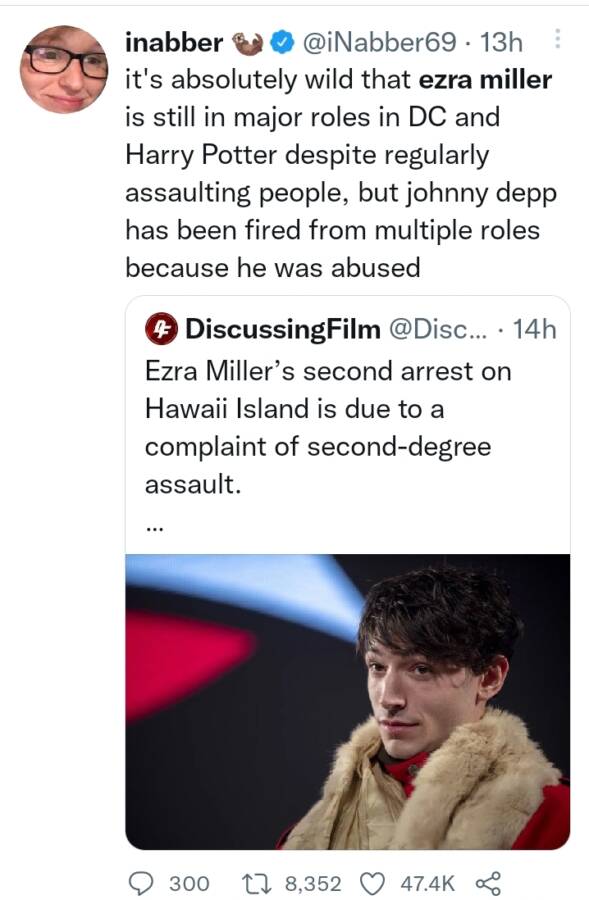 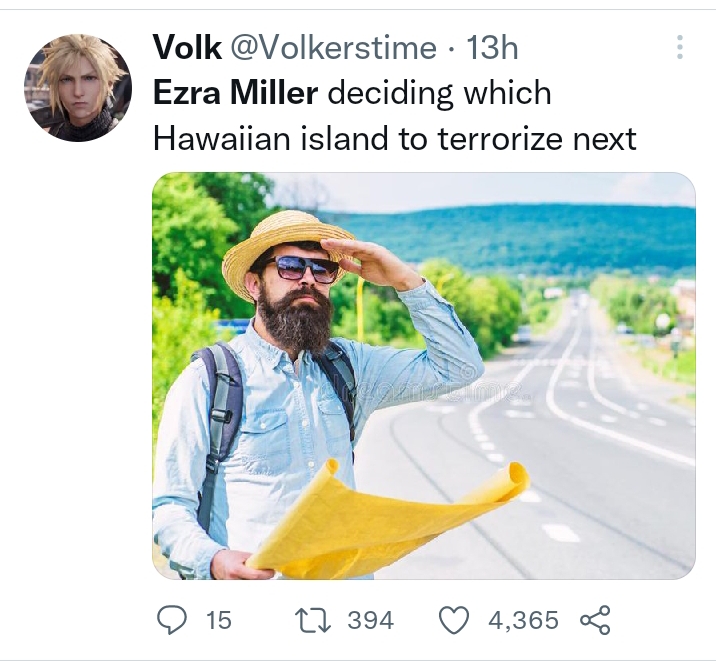 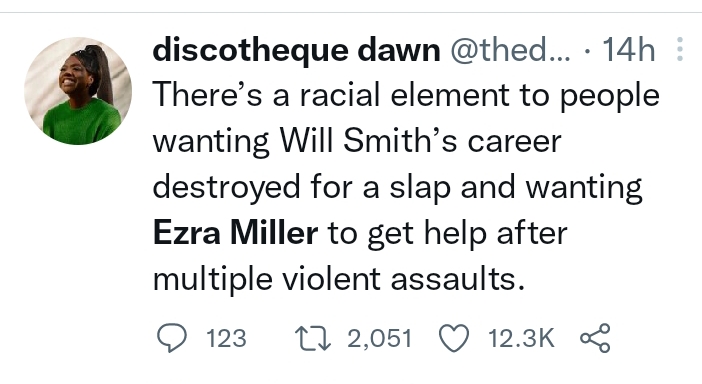 Some tweeters even brought a racial angle to the story, commenting on how Will Smith’s career was almost destroyed after he slapped comedian Chris Rock for calling his wife Jada Pinkett GI Jane at the Oscars.

Tags
Ezra Miller USA
John Israel A Send an email 20 April 2022
Back to top button
Close
We use cookies on our website to give you the most relevant experience by remembering your preferences and repeat visits. By clicking “Accept All”, you consent to the use of ALL the cookies. However, you may visit "Cookie Settings" to provide a controlled consent.
Cookie SettingsAccept All
Manage Privacy