DMX might be dead, but his memory is still pulsating in the hearts of those who know him, those who love him… This much was obvious at the Barclays Center in Brooklyn, where a memorial service was held in his honour.

The songster’s children and his associates poured into the centre to memorialize him. Some of his kids spoke; others either sang or rapped, recalling the life lessons they learned from their late father.

Nas, Busta Rhymes and Kanye West were among the big-name celebs who attended the memorial service.

Grammy-winning rapper Nas recalled the moment in 1998 when the two of them starred in the crime thriller “Belly.” Nas described the day of the memorial service as both sad and glorious.

Said he: “That was my brother. We did a great movie together. On that movie, he was just rising up as a star. His first album didn’t even come out yet, but he knew his journey was starting.” 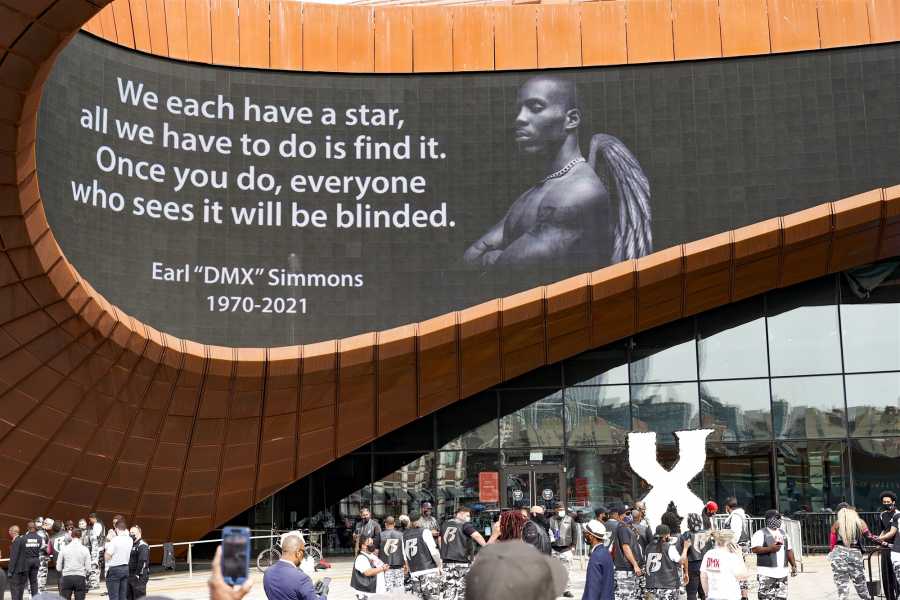 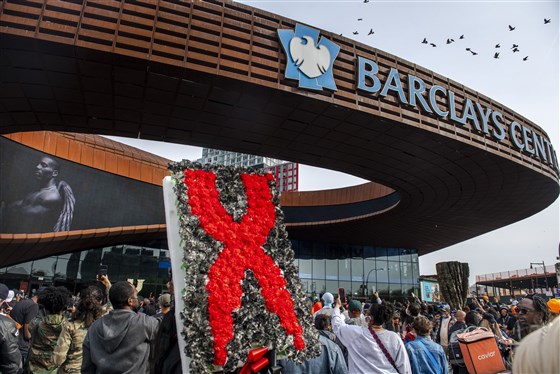 On her part, Eve, who might pass for DMX’s contemporary, said it was hard coming to terms with DMX’s death. She remembered him as a man, a father and a friend. Previously, she had written a tribute on tribute, stating she would forever be grateful to have known him.

She described him as full of humour, talent, loyalty

Tags
DMX USA
John Israel A Send an email 26 April 2021
Back to top button
Close
We use cookies on our website to give you the most relevant experience by remembering your preferences and repeat visits. By clicking “Accept All”, you consent to the use of ALL the cookies. However, you may visit "Cookie Settings" to provide a controlled consent.
Cookie SettingsAccept All
Manage Privacy