Fana Zulu, the South African bassist, has not been paid for his performance at the Moretele Tribute Concert in 2019. This has made him come out to complain.

On Wednesday, the bassist who led Fallen Heroes Big Band explained that the organisers of Morotele Tribute Concert, ‘Drakensberg Promotions,’ owed them R137,000.

Fana Zulu stated that the songs of late artists such as Brenda Fassie, Hugh Masekela and Busi Mhlongo were assigned for the band to perform.

Fana Zulu explained that Drakensberg Promotions told the band that the delay in payment was due to the fact that one of the sponsors of the festival had pulled out. The bassist said that the band had been trying to get their money from the promoters of the festival since last year’s September.

This is painful that we are still waiting for the money after four months. We have families to feed. Since I was the one who assembled the band, everyone expects me to account.

I know that the artists who performed at the festival were paid. It is only us that did not get the money. The sad thing is that Bra Sam is now not taking our calls.

The co-founder of Drakensberg Promotions, Sam Mhangwani, confirmed Zulu’s story that the band is yet to receive payment from them. He also confirmed that one of the festival’s sponsors, who promised them R2m, had pulled out a day before Morotele Tribute Concert.

I am also feeling bad that we have not been able to pay them up to this far. It is just that artists need to be patient at times. The band was a project that we added and it was not part of the initial programme.

The problem is that we have been trying to get money without success.

Sam Mhangwani further said that he has plans to settle the artists immediately everything ‘got sorted.’ 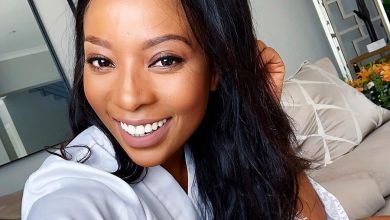 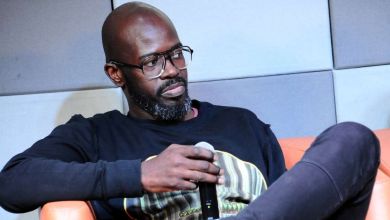 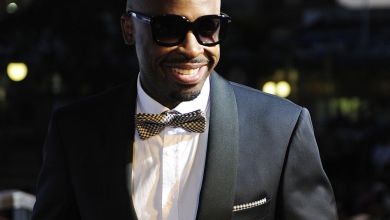