Umndeni star Ongeziwe Malwandle Madonsela has been reported dead. The cause of death has not been disclosed, however. She was 26.

There was a mix-up previously about who actually died. It was earlier reported that Lwazi Madonsela was the one who died. So, when the actor popped on channel 157, some peeps fled.

Lwazi’s appearance proved that She wasn’t the one who died. However, the narrative changed soon after, with news outlets reporting that Malwandle was the one who died. The confusion apparently stems from the similarity in their names.

While some fans were sad about the alleged death incident, some were somewhat miffed with the actors. According to these peeps, the Madonselas were playing with death two weeks ago only for death to surface for real. The Madonselas had reportedly lied about one of them dying. And then death had taken one of them.

They were playing with death 2 weeks ago only for one of them to die for real🥺🥺🥺🥺
RIP Malwandle💔 pic.twitter.com/mipQz5A0Kw

According to some fans, with his death, Malwandle may not get the chance to fix things with his dad. And that’s the sad part of his passing. You can check out some of the reactions to the news of Malwandle’s passing below. 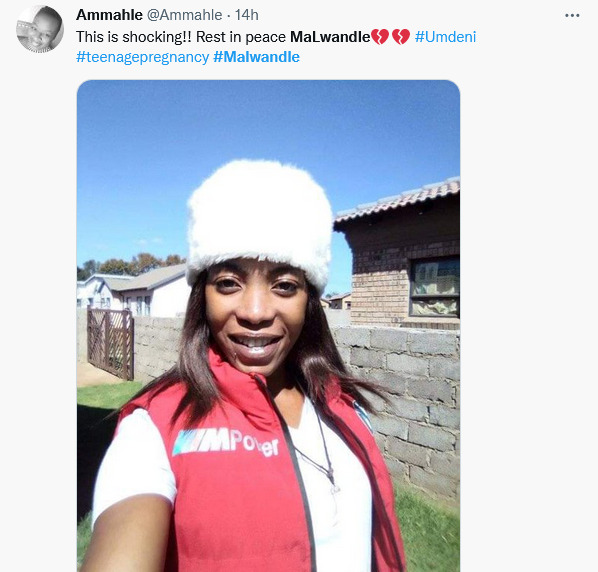 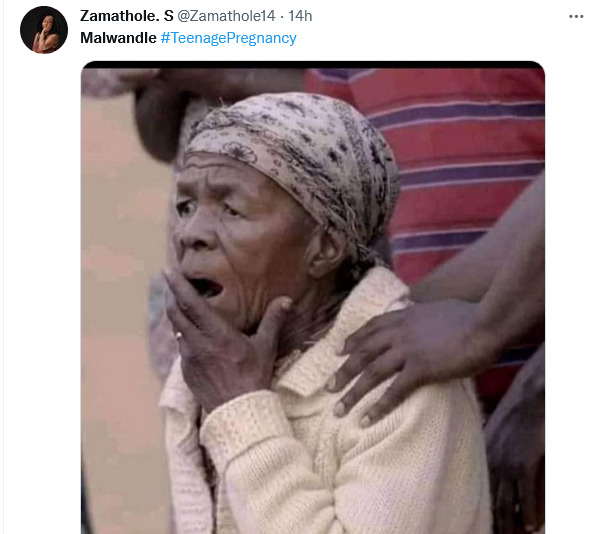 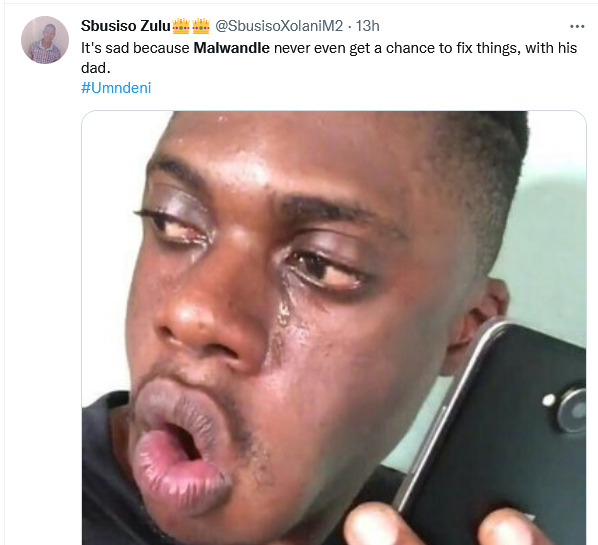 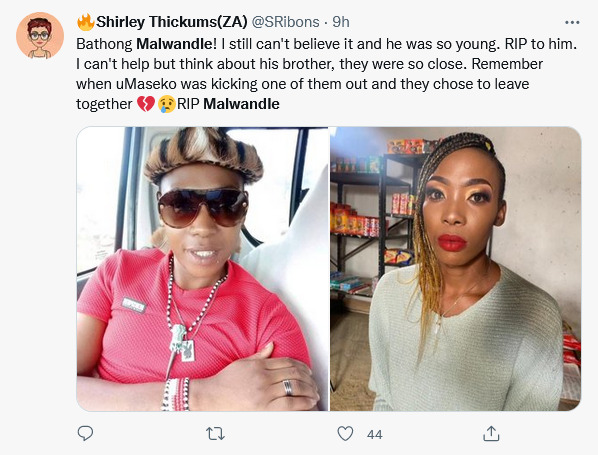 Malwandle will be missed for the life he brought to everywhere he went and to every performance.

Tags
Malwandle
John Israel A Send an email 23 March 2022
Back to top button
Close
We use cookies on our website to give you the most relevant experience by remembering your preferences and repeat visits. By clicking “Accept All”, you consent to the use of ALL the cookies. However, you may visit "Cookie Settings" to provide a controlled consent.
Cookie SettingsAccept All
Manage Privacy