Not long ago, Kwesta announced a joint amapiano project with Kabza De Small. While we haven’t seen the project yet, we know that the rapper hasn’t lost his appeal.

He’s still one of the finest South African rappers out there, although he might not be the musician in the news the most.

His musical sinews are enough for fans to get sporadically excited when he hasn’t put out a new song or new album. Come on, that’s what’s happening right now.

Should Kwesta be ranked the king of rap or is there someone that can take the throne? 🤔

Listen to this DELICIOUS snippet and tell me who can stop him 😲 😲
A fuse of Kwaito, Hip Hop & Amapiano with a touch of his voice ❤️

One of Kwesta’s fans and a popular tweeter had shared a snippet of a number from the former RapLyf member and celebrated the ease with which the rapper combined elements from hip hop to kwaito to amapiano.

Fans were more than chuffed to savour the snippet and discuss some of his most famous songs so far. And yet others were keener on stoking the fevers of expectancy over the imminent project with the King of Amapiano music, Kabza.

Kwesta went all out on this shit!
Like his mortgage depended on it.

The biggest news to some – and maybe to Kwesta himself – is that he’s celebrating his third wedding anniversary. He may be married for just three years, but he’s been in a relationship with his wife Yolanda for much longer. Goals. 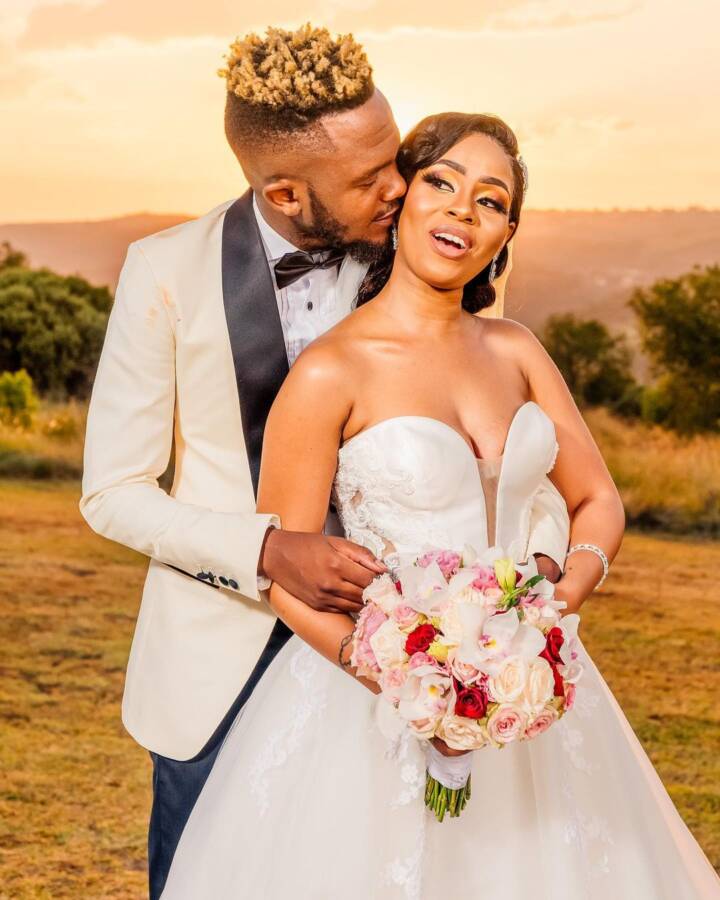 Tags
Kwesta
John Israel A Send an email 22 March 2022
Back to top button
Close
We use cookies on our website to give you the most relevant experience by remembering your preferences and repeat visits. By clicking “Accept All”, you consent to the use of ALL the cookies. However, you may visit "Cookie Settings" to provide a controlled consent.
Cookie SettingsAccept All
Manage Privacy