Mohale is back to playing the field, but peeps are unimpressed that he’s flirting with local comedian Lasizwe, and they have cautioned the Drink or Tell the Truth host to be careful.

The drama started after Mohale shared snaps of him making a call by a pool. Apparently charmed by the pictures, Lasizwe had commented on it, asking Mohale to send him his number.

Mohale didn’t waste time replying, he asked Lasizwe if he wanted to “Bamba.” Dans got the message that the two are seriously flirting and might take things from there.

And the warning came in torrents. Some social media users warned Lasizwe that he might be stepping into something tragic – “money heist 2,” according to some of them. 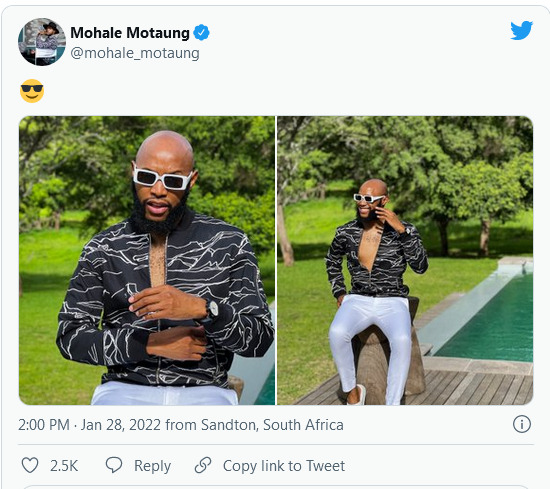 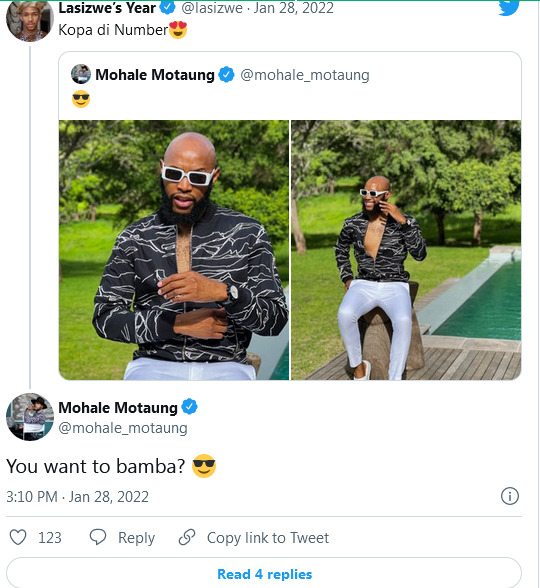 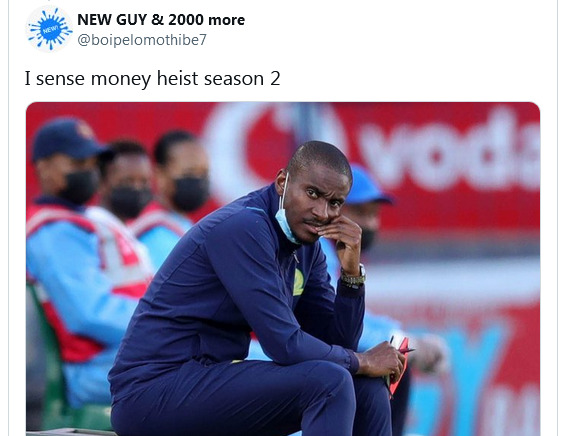 The basis for this verdict is the belief among some of Somizi’s fans that Mohale actually got into a relationship with him because of his (Somizi’s) wealth, and that he’s one to repeat the same predatory pattern on others.

Well, it cannot be determined that Mohale has sent his number to Lasizwe. And if he has, it’s still uncertain if they’d end up dating. One thing is clear, though: whoever would date Mohale after his split with Somizi will be of public interest

Tags
Lasizwe Mohale
John Israel A Send an email 1 February 2022
Back to top button
Close
We use cookies on our website to give you the most relevant experience by remembering your preferences and repeat visits. By clicking “Accept All”, you consent to the use of ALL the cookies. However, you may visit "Cookie Settings" to provide a controlled consent.
Cookie SettingsAccept All
Manage Privacy