After having a wonderful time during the Easter with boyfriend Vic Mensa, Nadia Nakai has bid farewell to the Cape and its many sights and sounds. For her, at the moment, it is back to the grind – or back to business, if you please.

In her relationship with Vic Mensa, Nadia Nakai has been a tease. Without formally informing the world of her new relationship status, she had teased pictures of her and Vic together until it became apparent that the songstress and her American counterpart are actually dating.

Nadia Nakai was formerly the girlfriend of Bandile Mbere, one of the two-member major League band. The relationship had ended, forcing Nadia Nakai to take refuge in a song titled “More Drugs.”

The song had gone gold shortly, showing that some people can actually turm tragedies into blessings.

With bandile out of the pictutre now, Nadia Nakai is yet celebrating another win, another lover, another good time. She appears incredibly happy in her snaps with the American. You can check out some of them below. 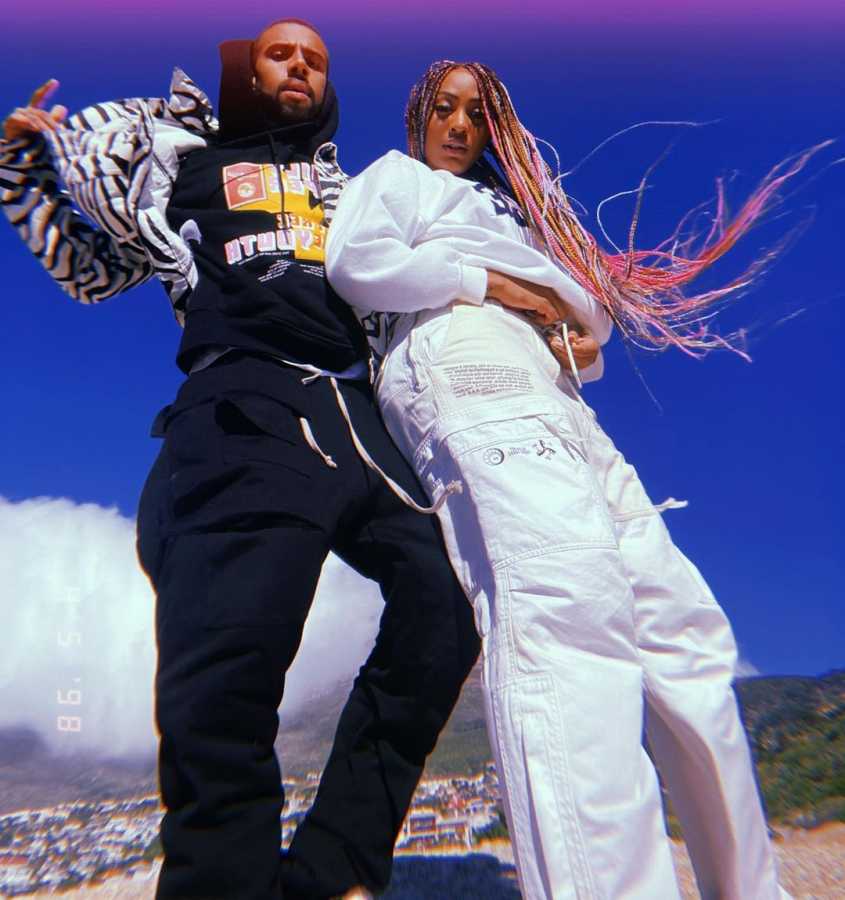 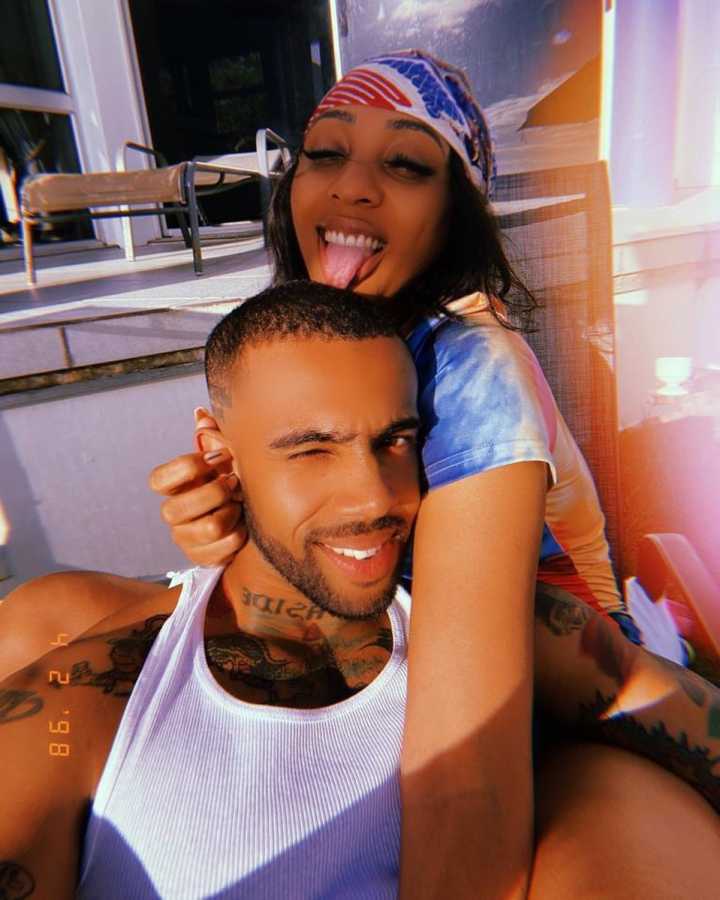 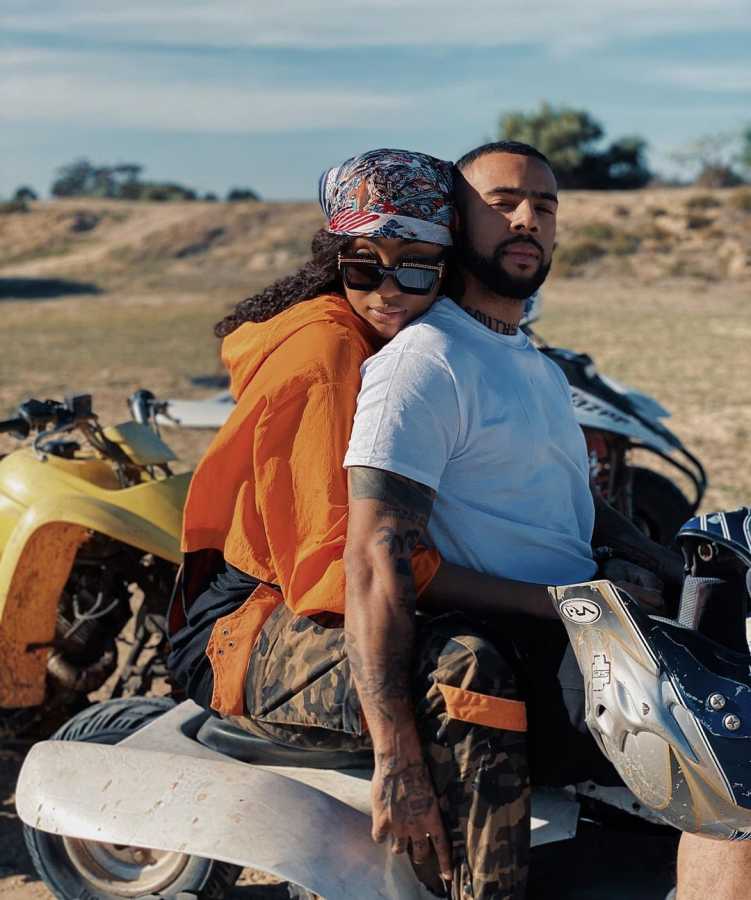 What do you think, though? Would the relationship with Vic be different from her previous one? You’re welcome to join the conversation by dropping your thoughts in the comment section.

Tags
Nadia Nakai Vic Mensa
John Israel A Send an email 7 April 2021
Back to top button
Close
We use cookies on our website to give you the most relevant experience by remembering your preferences and repeat visits. By clicking “Accept All”, you consent to the use of ALL the cookies. However, you may visit "Cookie Settings" to provide a controlled consent.
Cookie SettingsAccept All
Manage Privacy