It’s a promise made and fulfilled for Rihanna and her Fenty Beauty range, as she officially took her products to South Africa to establish a presence in collaboration with Edgar’s.

Given the calibre of the Barbadian singer, it was inevitable that the party to launch the Fenty products should attract many notable personalities from South Africa’s entertainment universe.

Among those spotted at the event were Siyanda, Generations actresses Zola Nombona and Nambitha Ben Mazwi.

Others are Ashleigh Herman, a model and Edgar’s Beauty ambassador, and actress Linda Mtoba. Uncle Waffles ruled the decks and turntables, providing guests with delightful music. 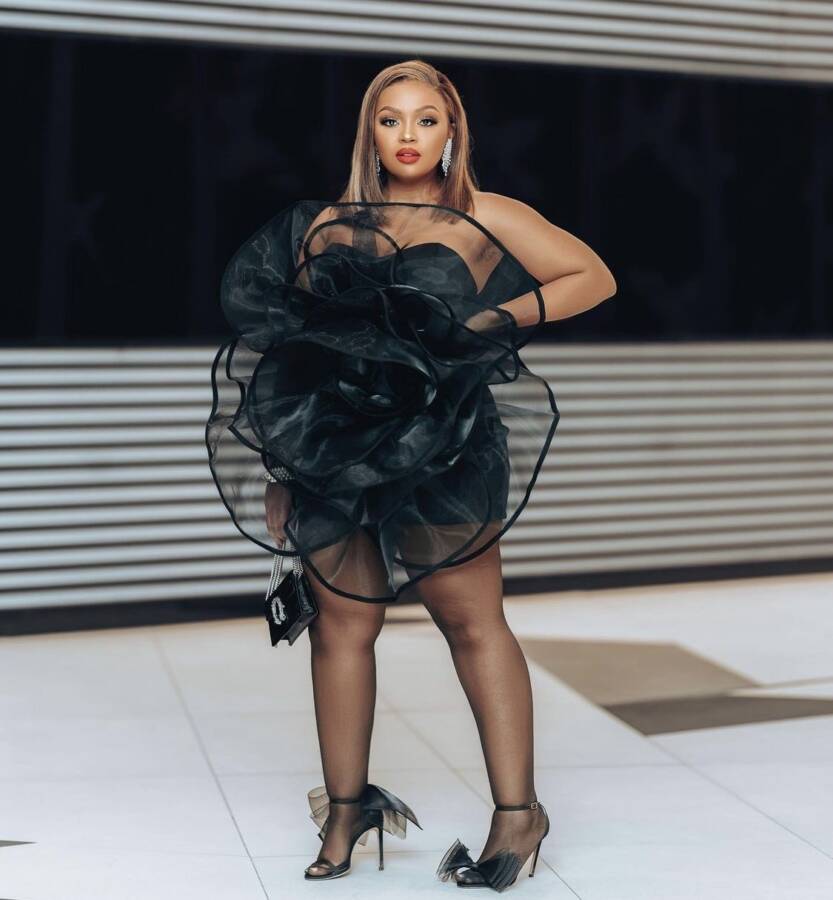 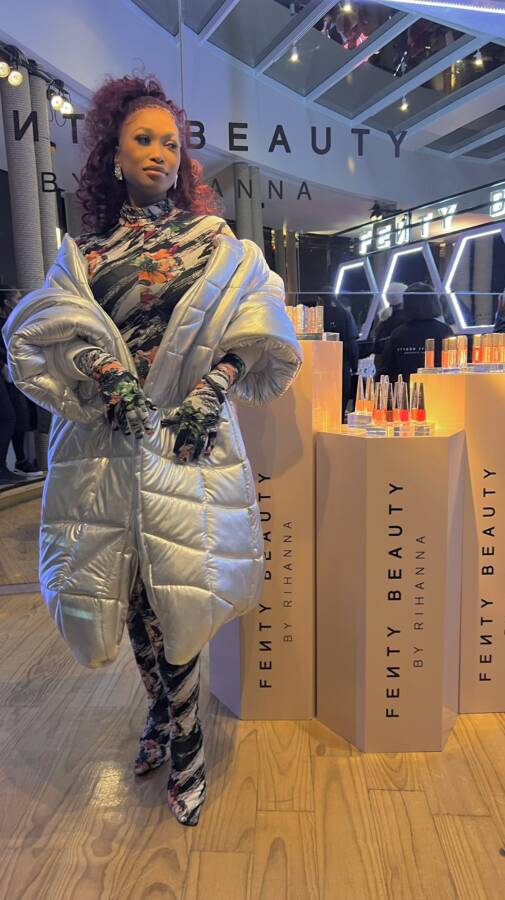 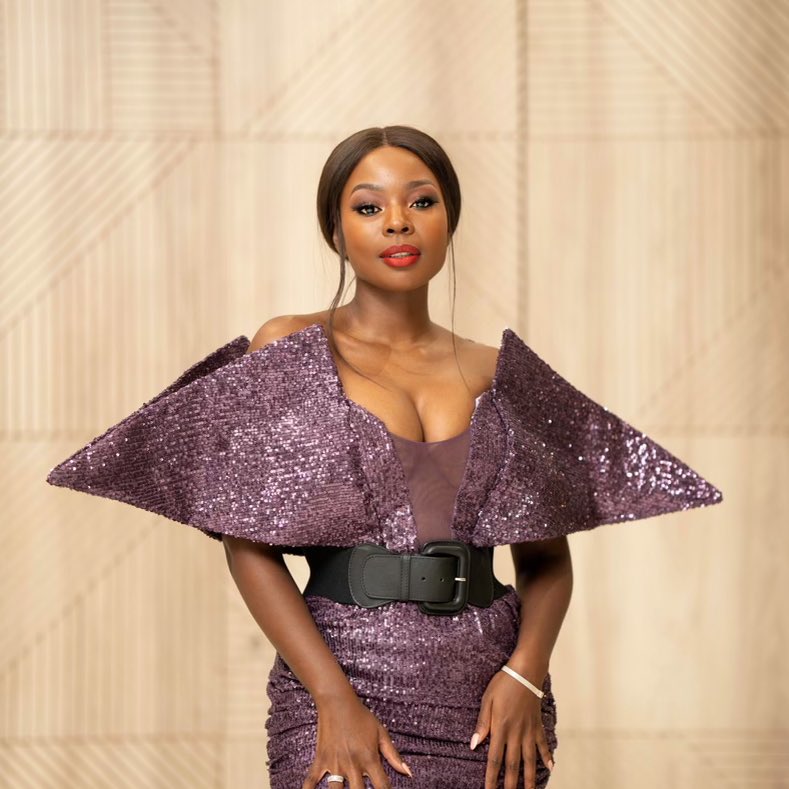 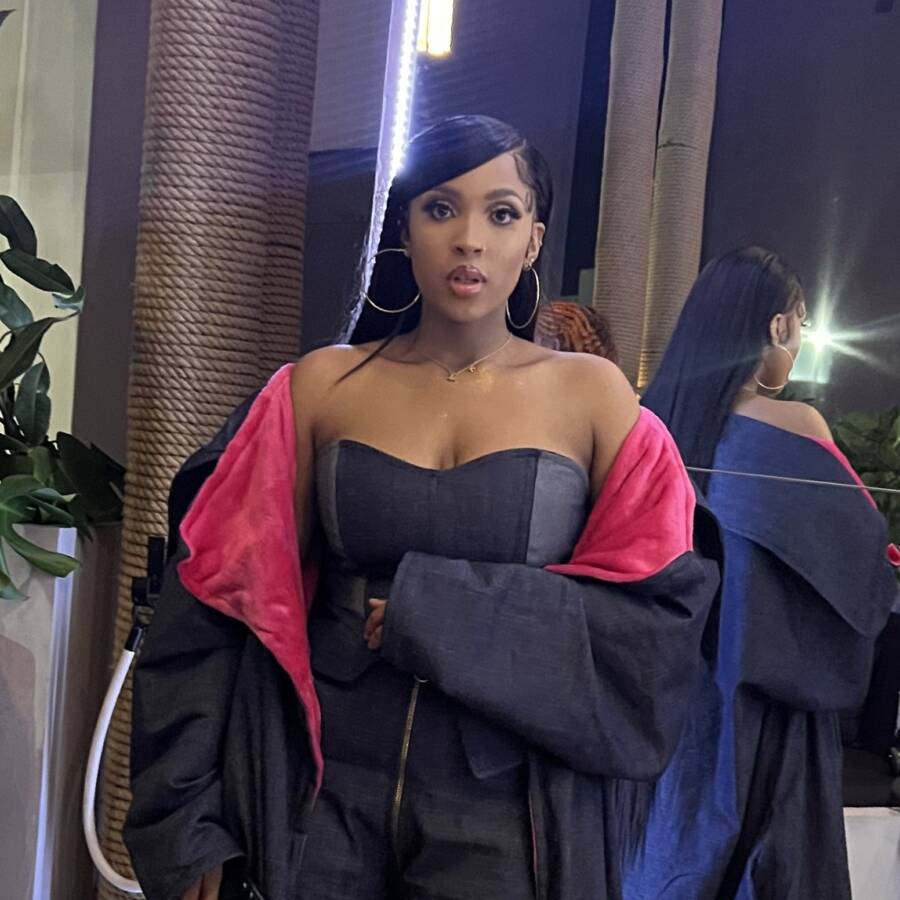 Uncle Waffles on the decks at the South African launch party of Rihanna’s Fenty Beauty in Johannesburg. #FentyXEdgars #Fenty pic.twitter.com/1akTsLi0jz

The only person who was missing at the event was Rihanna herself. The songstress is now a nursing mother, having recently welcomed a child with her rapper boyfriend A$AP Rocky.

Edgar’s Beauty will be the sole distributor of Fenty Beauty products in South Africa.

Rihanna is one of several celebs who have delved into the world of beauty and built a fortune. Thanks to the success of her Fenty brand, she’s now officially a billionaire – the very first female from pop to reach that height.

Maybe this is just the beginning for Robyn Rihanna Fenty, the first billionaire from Barbados.

Tags
Fenty Linda Mtoba Rihanna Uncle Waffles
John Israel A Send an email 27 May 2022
Back to top button
Close
We use cookies on our website to give you the most relevant experience by remembering your preferences and repeat visits. By clicking “Accept All”, you consent to the use of ALL the cookies. However, you may visit "Cookie Settings" to provide a controlled consent.
Cookie SettingsAccept All
Manage Privacy