It may have been long since Fifi Cooper dropped a banger. But from the looks of things, the songstress and former Ambitiouz Entertainment artiste isn’t done with music just yet. She has a new song in the works.

Taking to Instagram a day ago, the songstress announced the imminence of a new song titled “Net So,” produced by Treez Tyid. The song will be released under her record label MoCooperRecords. She had founded the record label following an acrimonious exit from Ambitiouz Entertainment.

Fifi Cooper gave Friday 13 November as the release date of the song. From the comments to the post, it is clear fans are excited about the prospect of listening to a new song from the muso. We are just as excited because it’s been months since she released anything 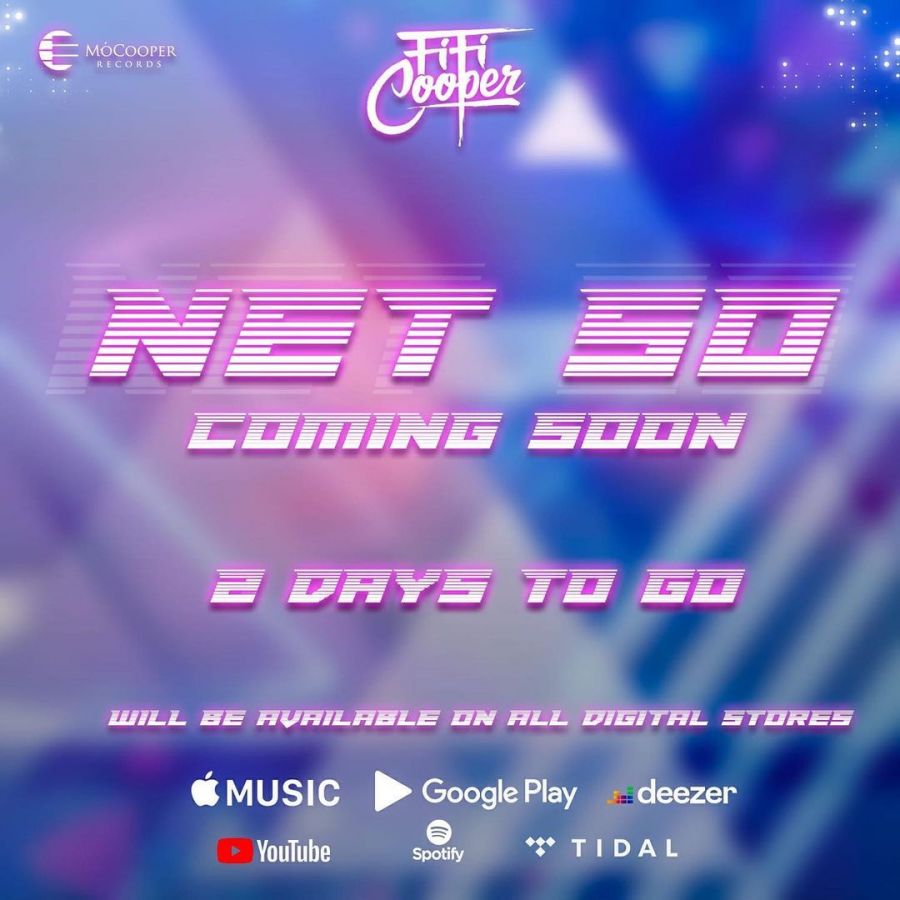 She had once complained that former label mate Emtee has been ignoring her calls for as feature. Emtee seems to have a phobia for working with former (andcurrent) members of the record label whose head he once challenged to a winner-takes-all fight.

Well, we’ll be out here to share “Net So” by Fifi Cooper with you on release. In other not to miss the song, you might want to follow our social media channels.

Tags
Fifi Cooper
John Israel A Send an email 10 November 2020
Back to top button
Close
We use cookies on our website to give you the most relevant experience by remembering your preferences and repeat visits. By clicking “Accept All”, you consent to the use of ALL the cookies. However, you may visit "Cookie Settings" to provide a controlled consent.
Cookie SettingsAccept All
Manage Privacy