The trailer starts, like The Lion King, with Lebo M’s distinctive voice singing, “Nants’ Ingonyama,” from The Circle Of Life, off Hans Zimmer’s Oscar-winning soundtrack to the animated classic.

“I’ve worked with some of the biggest and greatest, most talented people in the world,” says Lebo M, who’s won a Grammy, been nominated for a Tony for his work on the highest-grossing Broadway production of all time, executive produced the opening and closing ceremonies of the 2010 FIFA World Cup, had his songs streamed over 250 million times on Spotify alone, and won the 2020 DStv Mzansi Viewer’s Choice 1Life Legend Award.

But now, Lebo M says, “I’m re-entering a phase in my life as a family man… Family has always been the basis under which I function better.”

In the trailer, we see him throw a housewarming at his equestrian estate in Blair Athol, which he calls “our final home.” He shares the mansion with his 90-something mother; four of his children; and Angela Ngani-Casara, his third wife, who talks in the trailer of “a new era, a new dawn.” 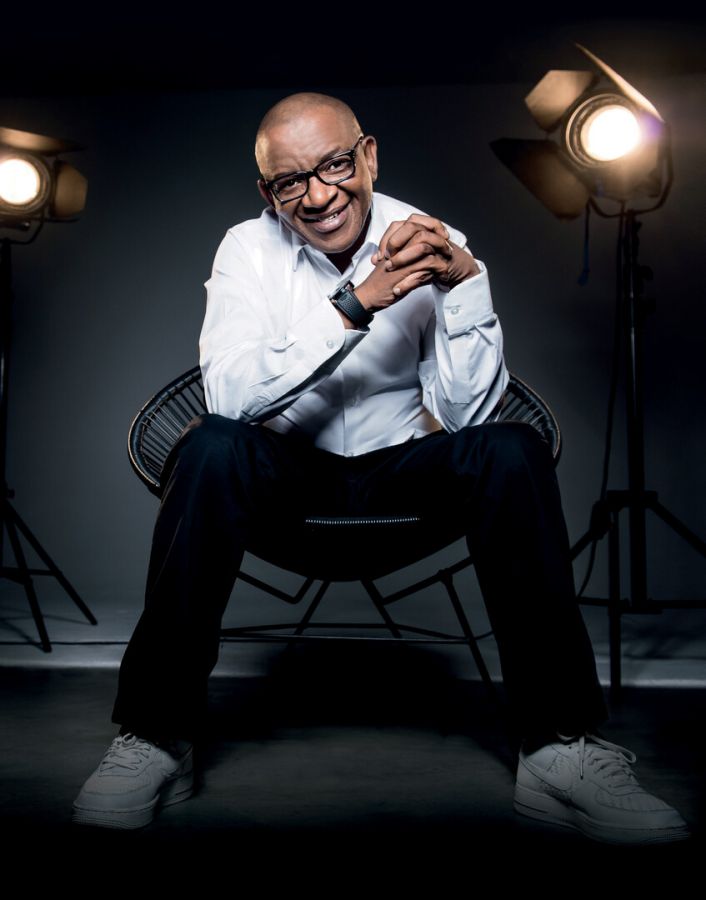 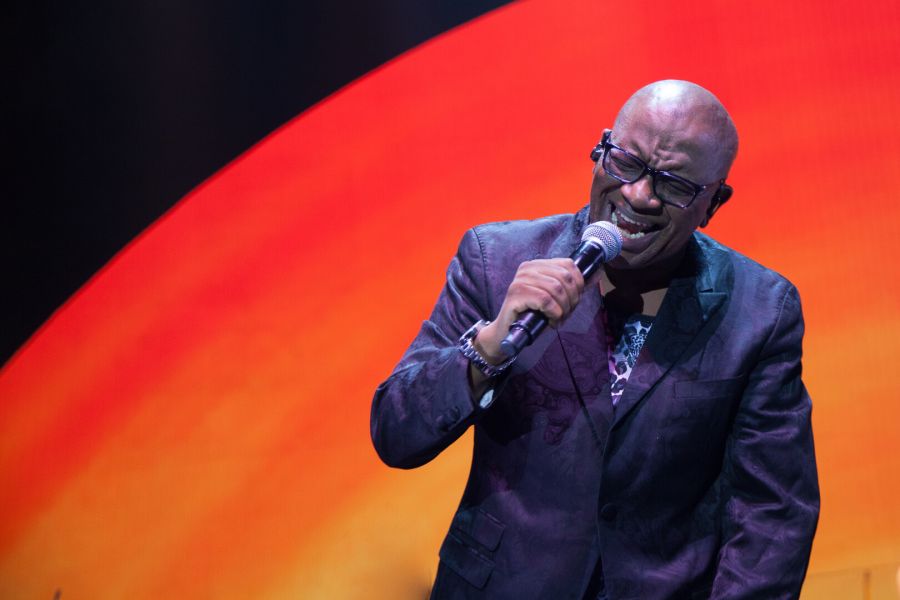 But Lebo M also admits “the dysfunctionality of my family history,” which has seen him married three times, helping to raise nine children along the way, one of whom tragically passed away.

The tension with Tshepiso, his only surviving son, is particularly evident in the trailer. Tshepiso lives in Midrand and has just become a father himself, but Lebo admits in the trailer, “I’m in the worst relationship with my son that I’ve ever been, since he was born.”

But, as Lebo M says at the end of the trailer, “I’m ready to face the music.” 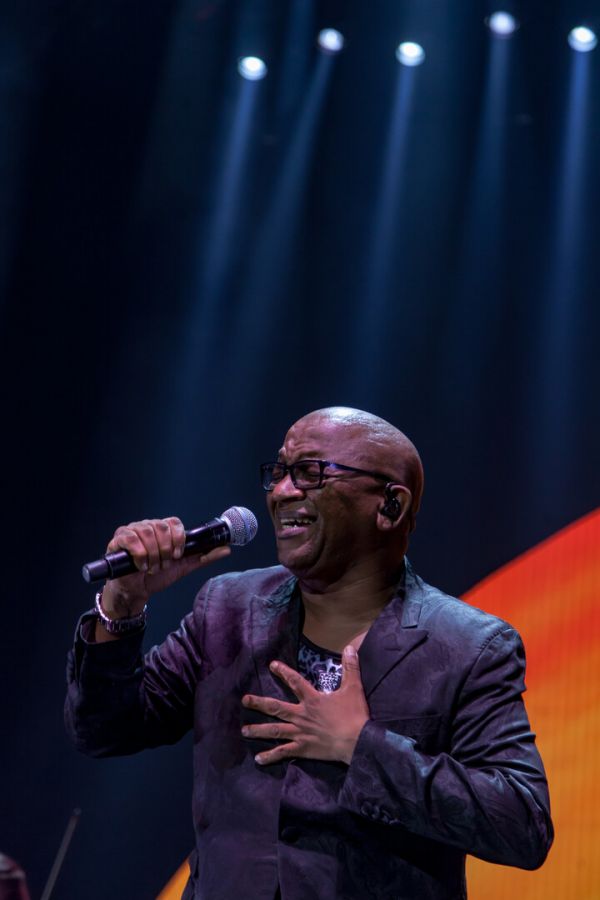 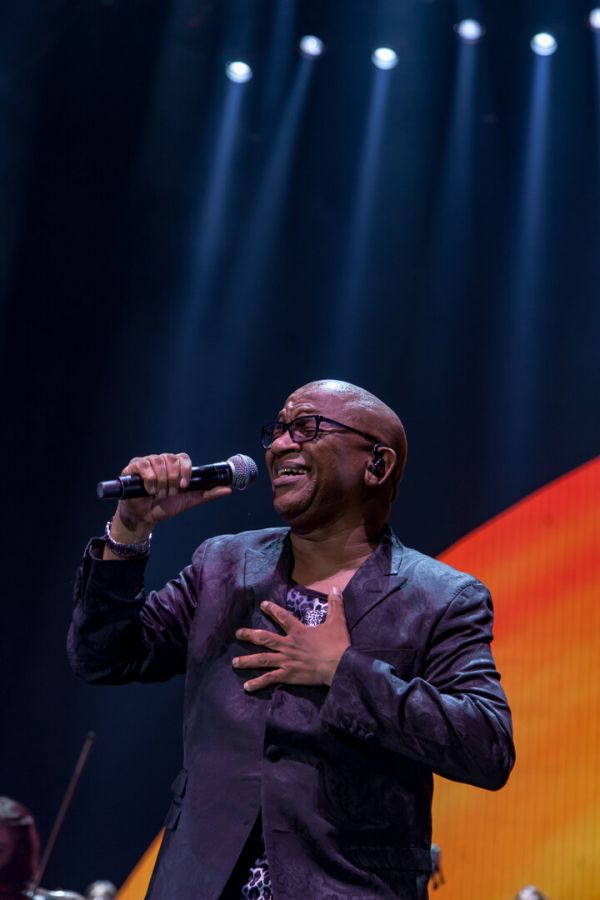 Lebo M – Coming Home is the debut reality series from Dopezuluboi Productions, founded by Teddy Geldart, who directed two seasons of Being Bonang and was executive producer of the SAFTA-winning Living The Dream With Somizi S4 and this year’s other hit reality show, Kwa Mam’Mkhize.

Lebo M – Coming Home is the third Original reality series this year from Showmax, after Somizi & Mohale: The Union broke the overall first-day viewing record on Showmax and Life With Kelly Khumalo became the fastest Showmax Original to top one million views. 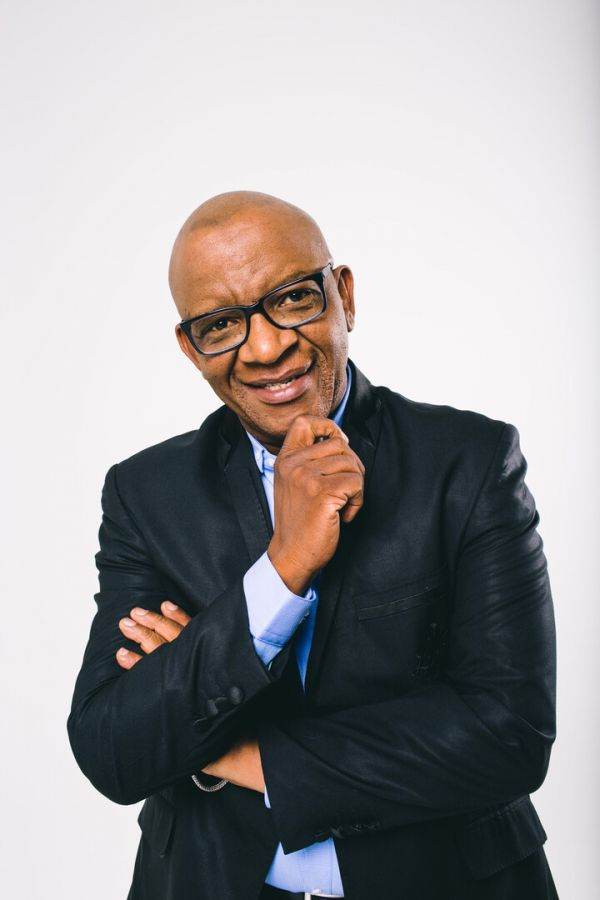 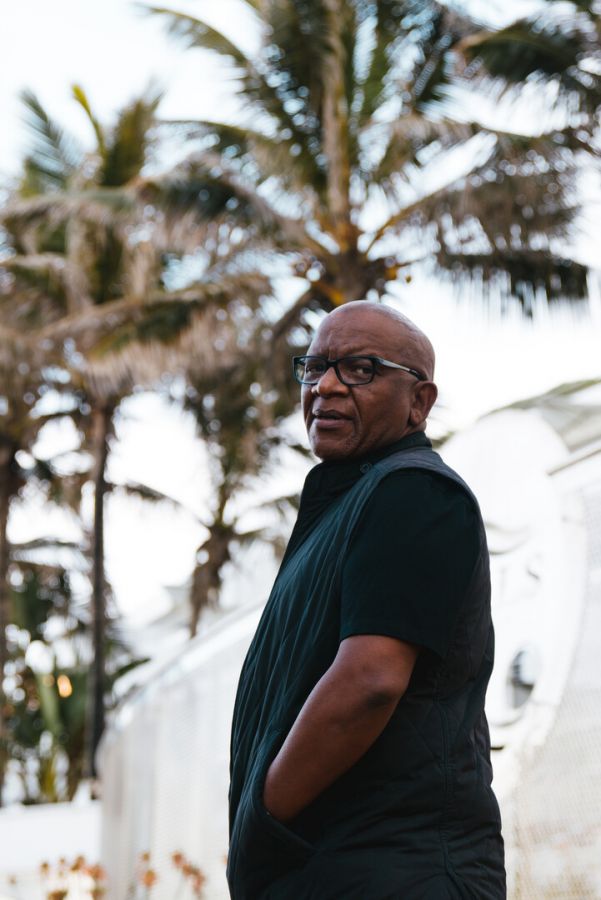 Showmax is an internet TV service. What sets Showmax apart is a unique combination of hit African content, first and exclusive international series, premium documentaries, and the best kids’ shows. Showmax Pro adds music, news and live sport from SuperSport. For a single monthly fee, get unlimited access. Start and stop when you want.

Tags
Lebo M
Thato Siyabonga Send an email 6 November 2020
Back to top button
Close
We use cookies on our website to give you the most relevant experience by remembering your preferences and repeat visits. By clicking “Accept All”, you consent to the use of ALL the cookies. However, you may visit "Cookie Settings" to provide a controlled consent.
Cookie SettingsAccept All
Manage Privacy