People are of the notion that Flame and A-Reece could never come back together as friends after their beef that emanated as far back as 2017, which also reportedly led to a physical altercation back then.

Now the rappers in another turn of events are giving every sign that all is well between them. Both rappers who had been members of a recording group, had started off as friends and released songs together, before one thing led to another and the beef started between them. Although the rappers never for once start a tweet war but was fully done by their fans, who always went on twitter to start a comparison between the rappers.

Now in another turn of events, the rapper seem to be back in good terms, as A-Reece took to his social media page to share an  image of them together. Flame also posted a picture A-Reece on his birthday. 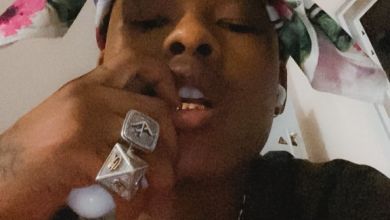 Nasty C On How He Got Signed To Def Jam Recordings 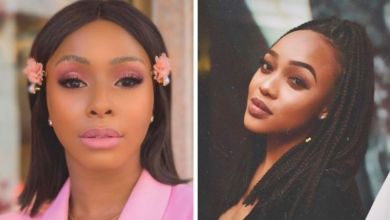 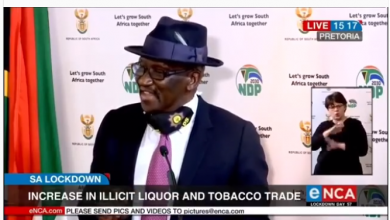