The Yam Festival in London had no yams but is still satisfied some who turned up for the show: THEY had a wonderful time. Others were upset the festival had several technical issues.

The Yam Festival was held at Clapham Common in London on Saturday 28 August. The concert had numerous artists on the lineup, including Davido, Kehlani, Rema, Patoranking, King Promise, Vigro Deep, Yemi Alade, Ari Lennox, Stonebwoy, and several others.

The show had a rich lineup, but the organization was, according to those who made it to the show, poor and jumbled. Kehlani’s set was delayed. And even when she made it to the stage, she was only allowed to perform four songs.

Anyway, Davido had a lit set. As fans pointed out, he owned the stage when he stepped on it. His performance with Focalistic particularly charmed fans and they went wild from their places on the stands. 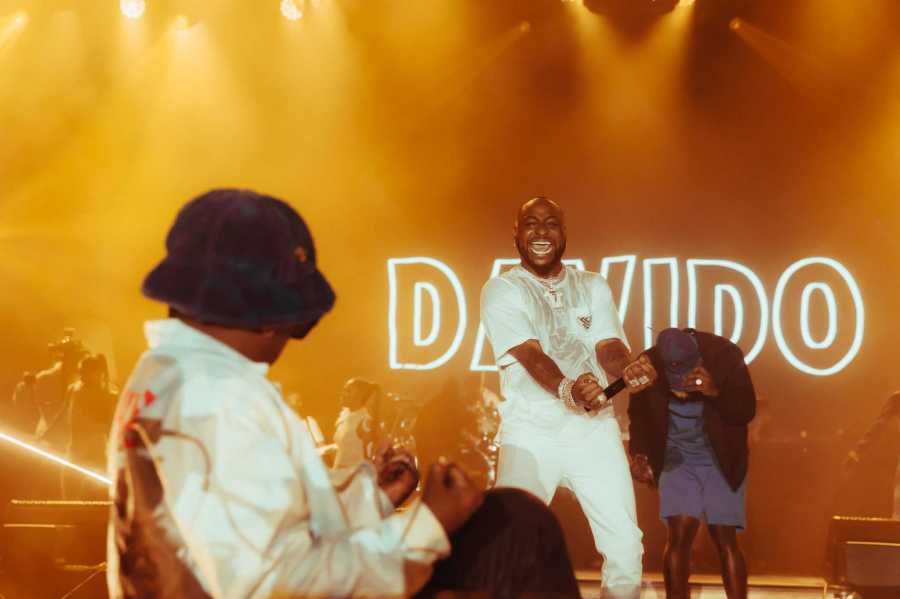 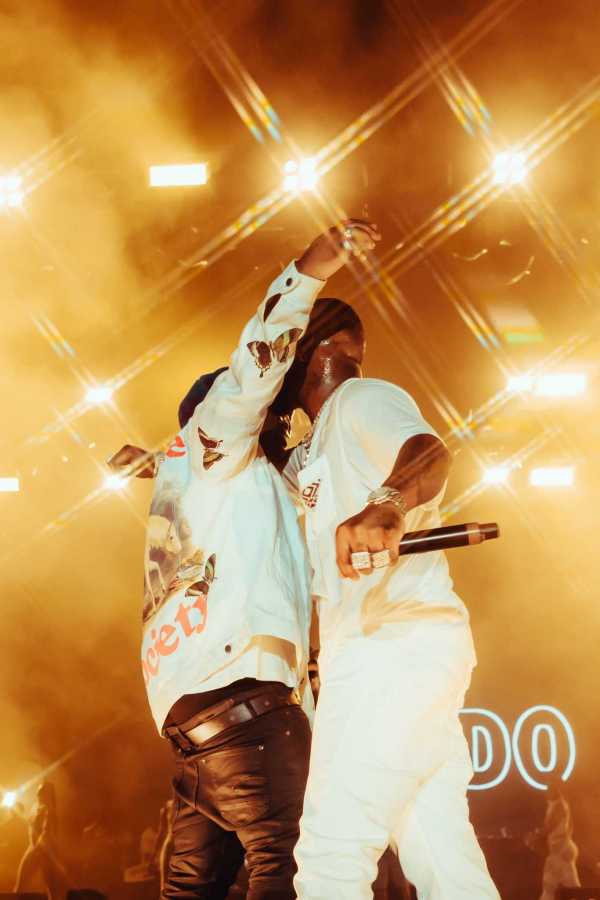 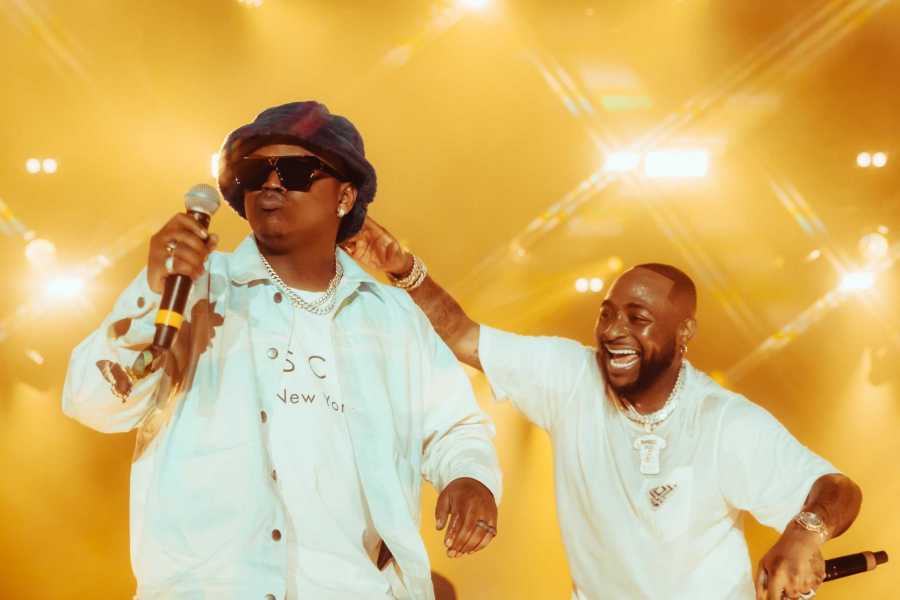 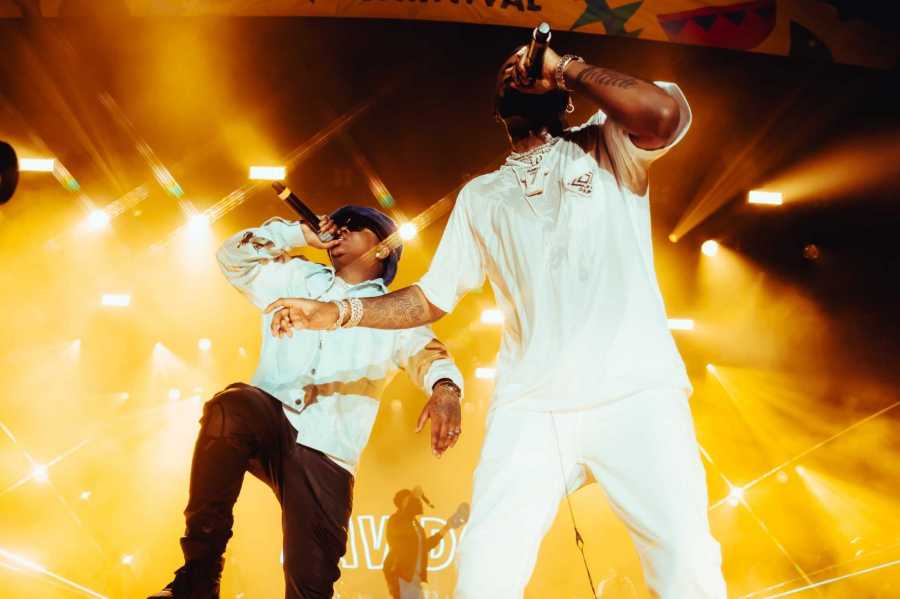 The musical synergy between them is nothing surprising given how well they had done together on Focalistic’s “Ke Star (Remix)” song.

What do you think of Davido and Focalistic’s performance at the festival? You’re welcome to check out the video below and join the conversation by dropping your thoughts in the comment section.

Tags
Davido Focalistic
John Israel A Send an email 30 August 2021
Back to top button
Close
We use cookies on our website to give you the most relevant experience by remembering your preferences and repeat visits. By clicking “Accept All”, you consent to the use of ALL the cookies. However, you may visit "Cookie Settings" to provide a controlled consent.
Cookie SettingsAccept All
Manage Privacy