The love story continues for celebrity lovers SBN Gogo and Focalistic. This time, they have taken their love down to Paris in France.

The couple has been dating since 2018, but it wasn’t until recently, during Valentine’s day this year, that most members of the public became aware they’re an item.

Not surprisingly, the reactions were swift, with many South Africans asking the couple how they were able to keep their relationship secret until years after when DBN Gogo revealed they were an item.

Now, the two of them are no longer hiding anything. They’re posting each other with ease. With a planned trip to France, they further solidified their bond.

In several images shared on her verified Instagram page, DBN Gogo had shown herself in Paris, posing close to the famous Eiffel Tower. In one of the pictures, she posed alone. In another, she’s seen holding hands with her man, and in yet another, they were caught embracing, happy as the morning.

Foca wasn’t left out. He shared similar images of himself and his lover. In one of the images, he appears to be in the studio, and in another, he and DBN Gogo appear to be heading to an event. 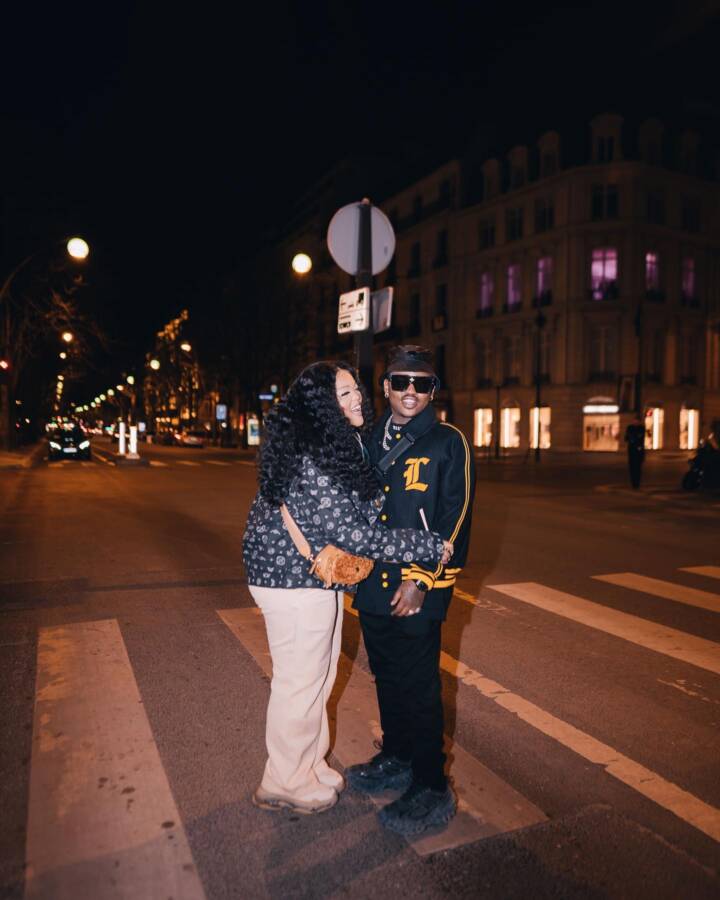 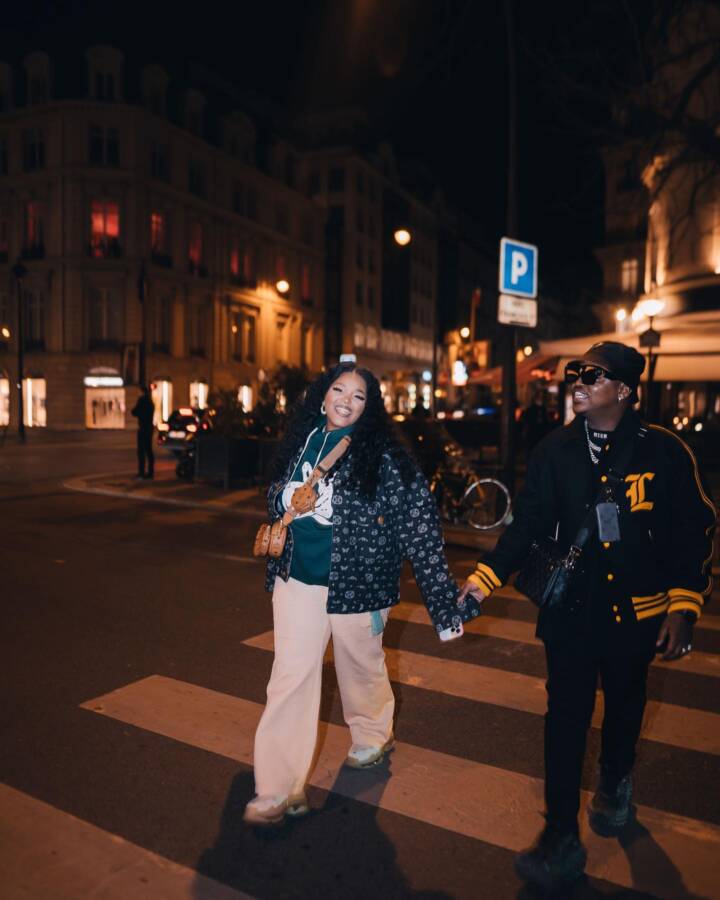 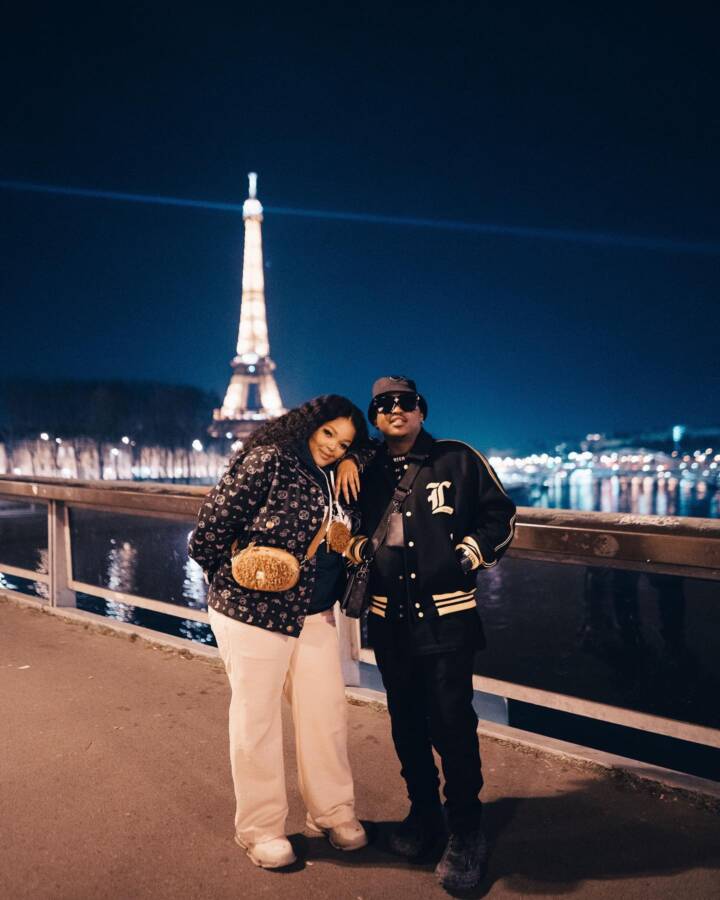 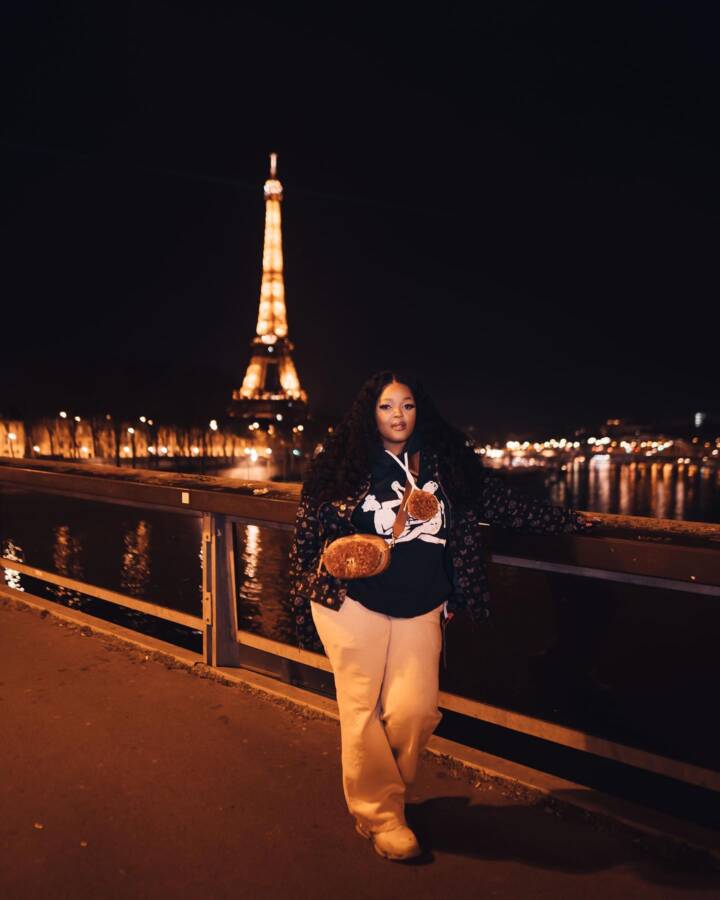 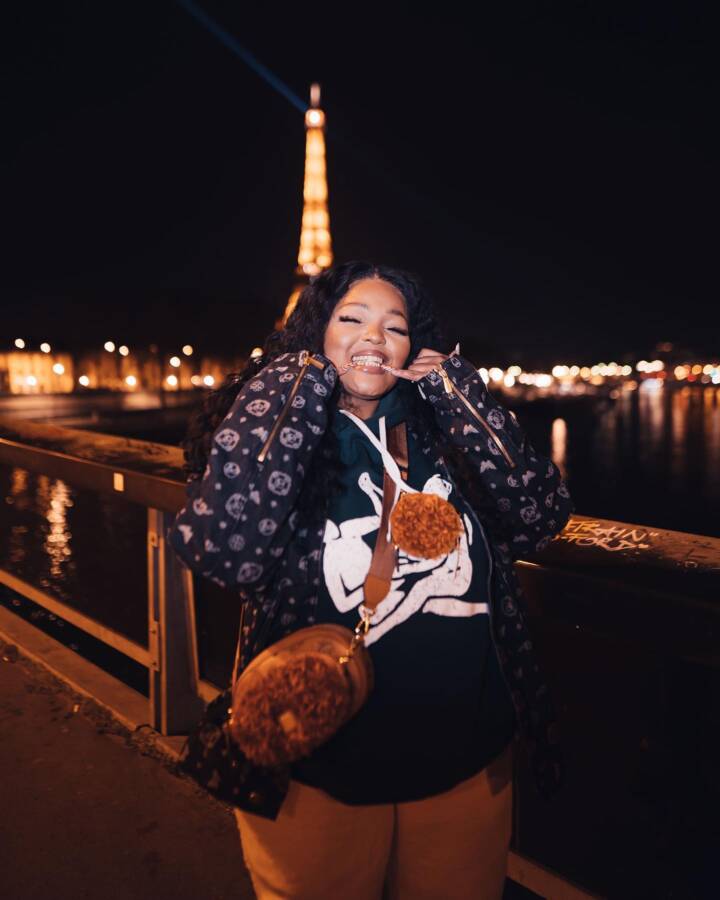 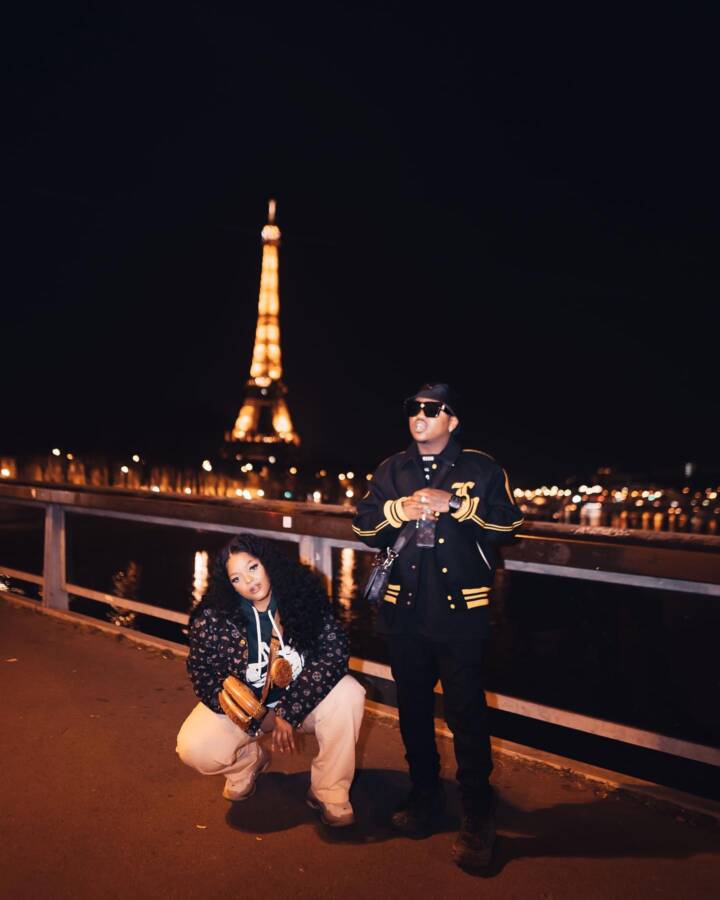 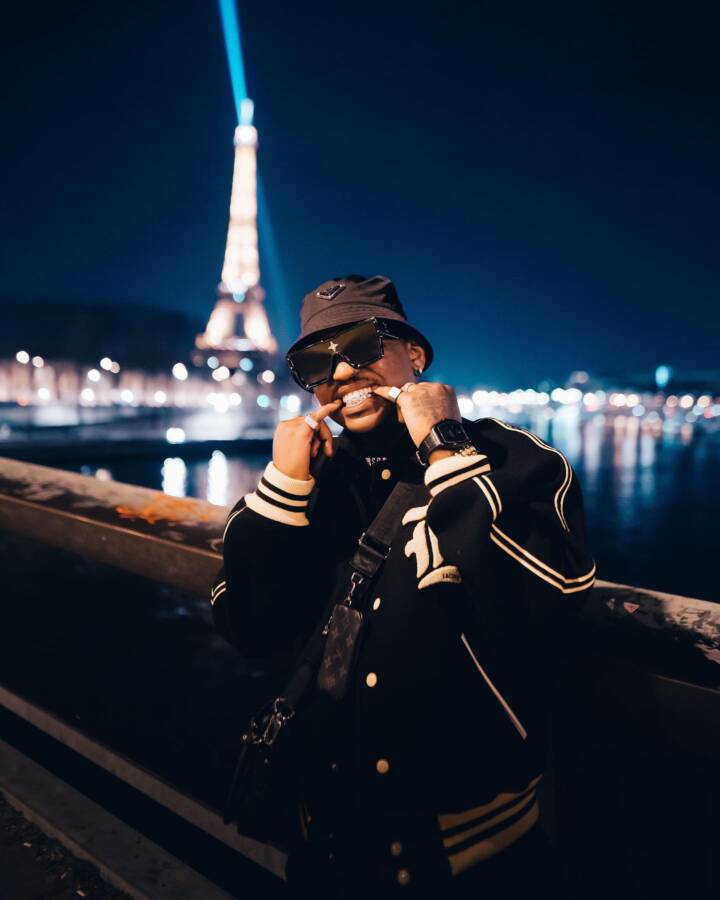 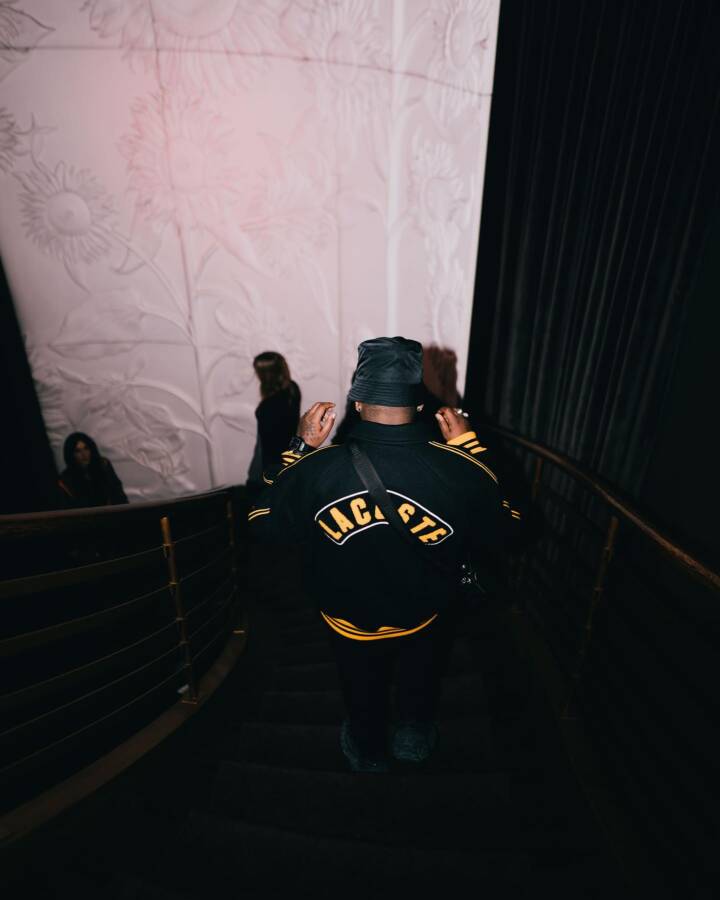 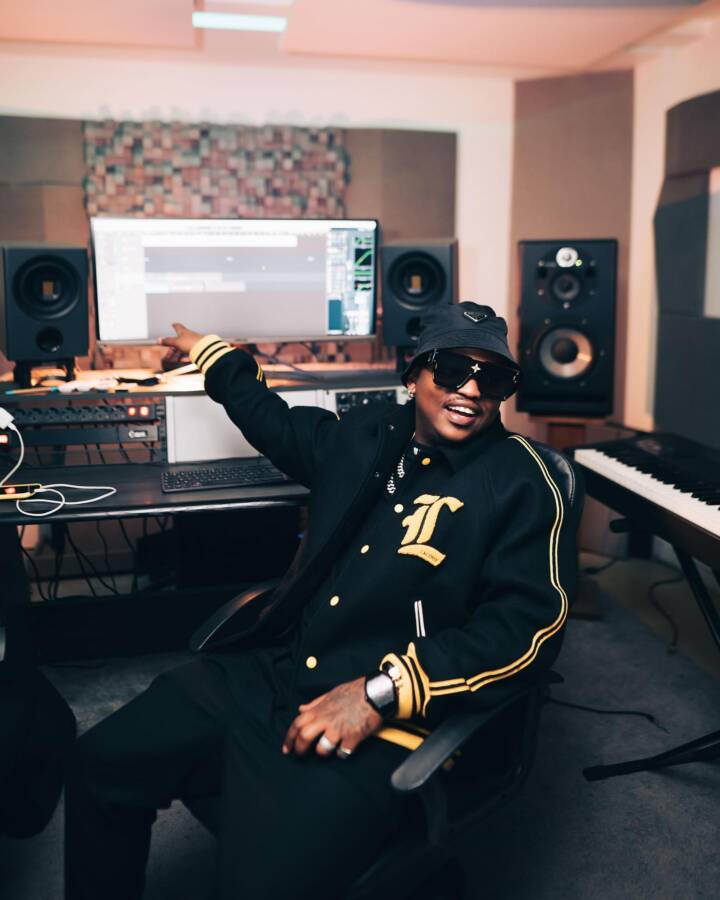 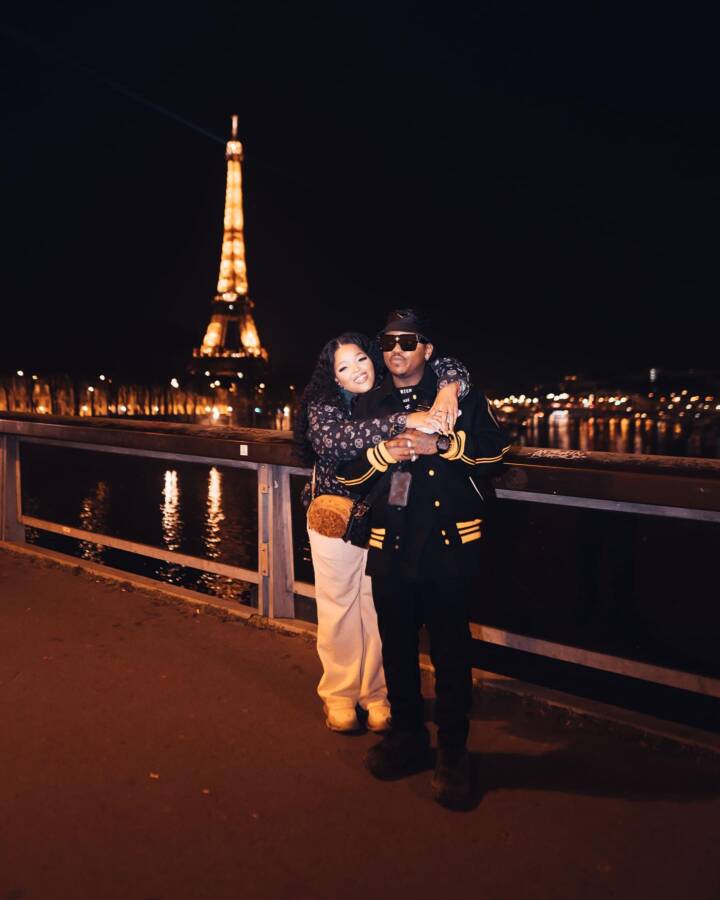 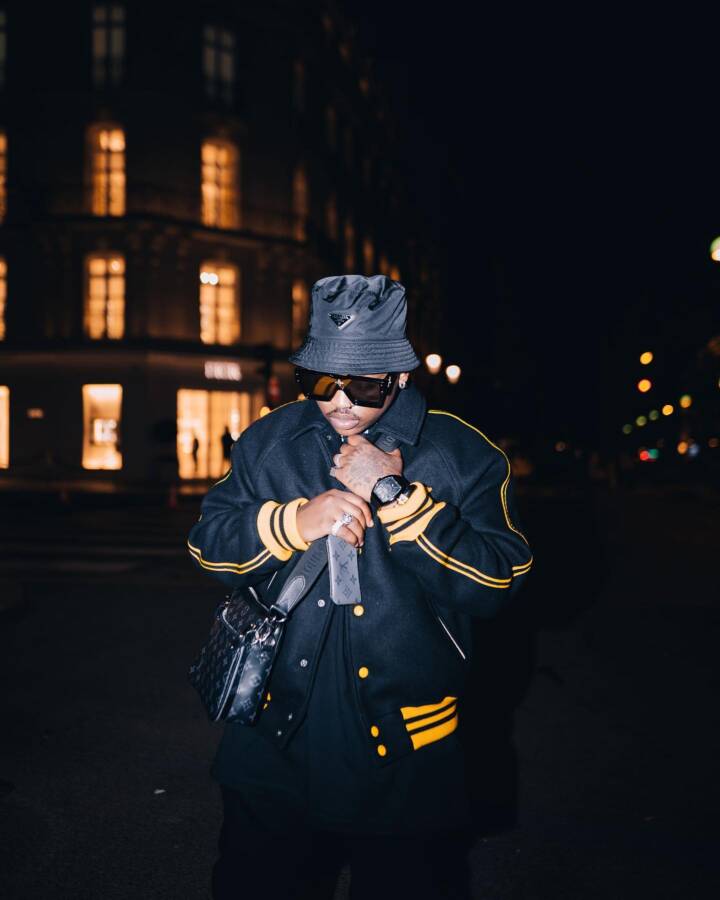 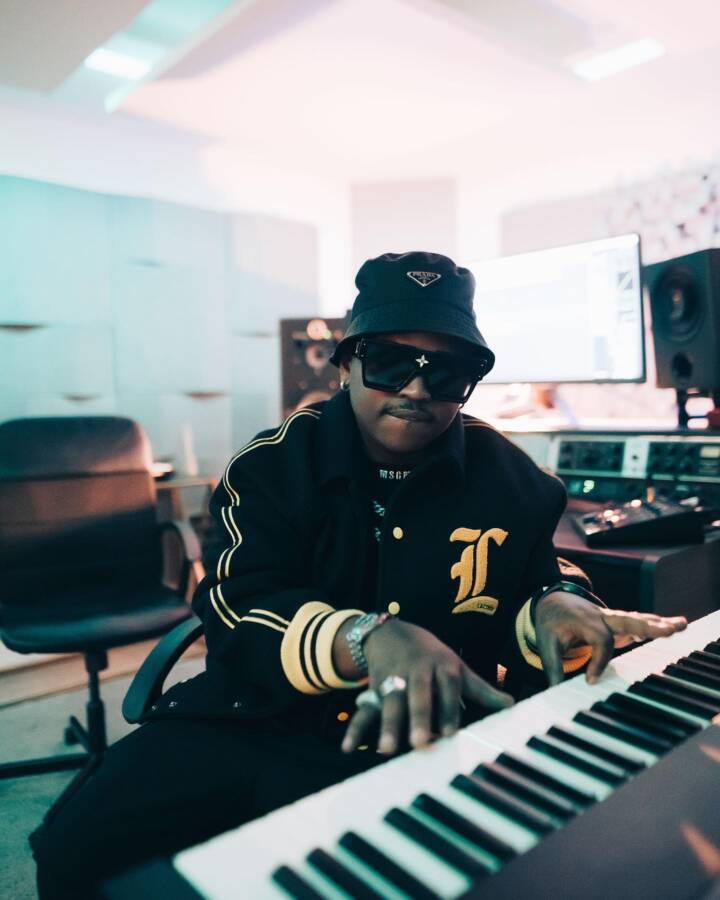 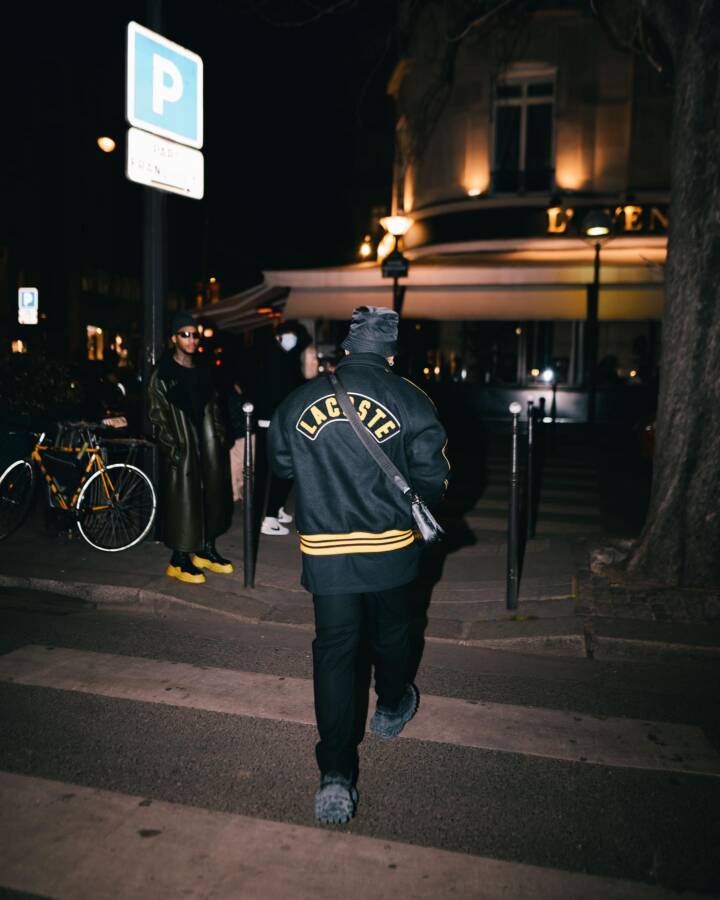 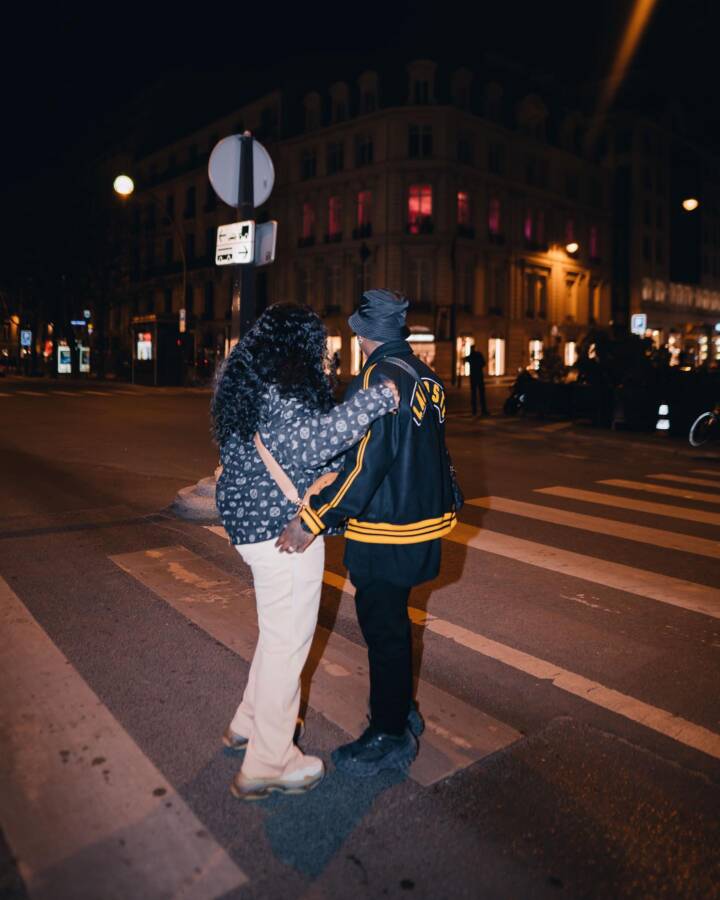 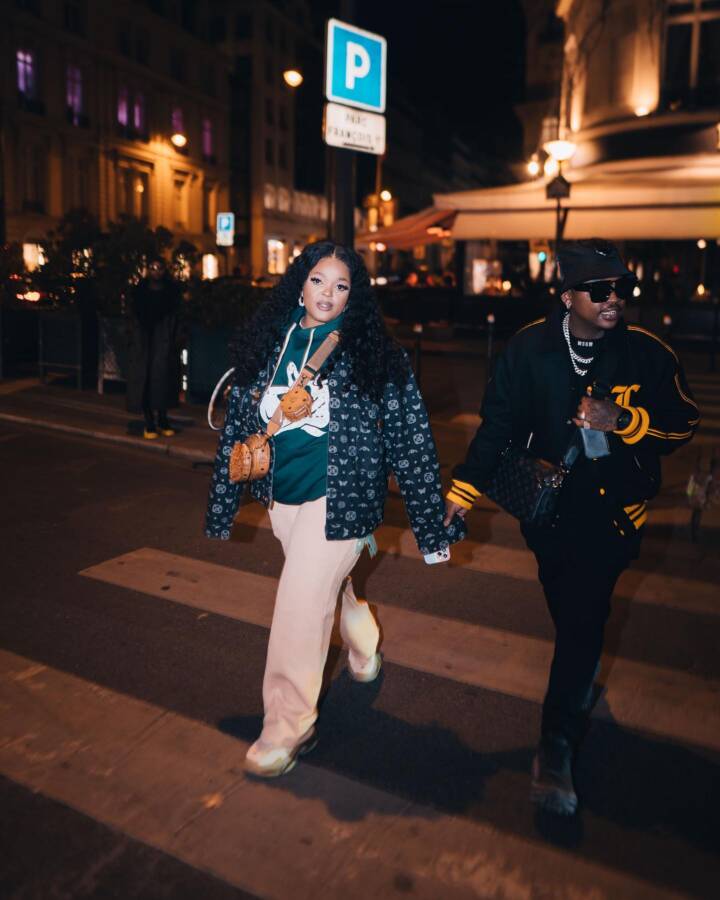 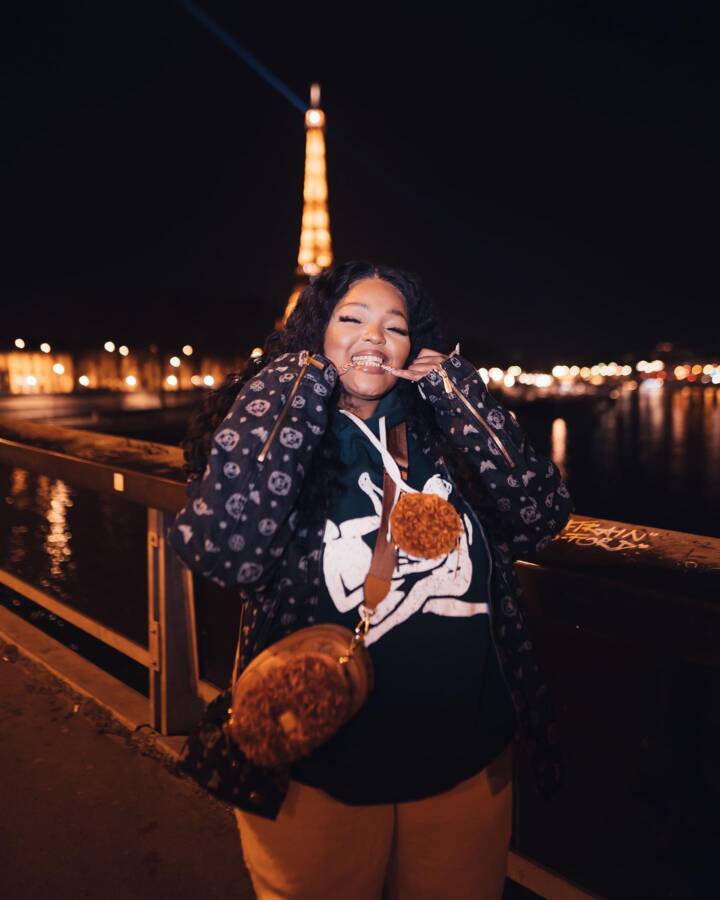 Mzansi is loving this love story.

Tags
DBN Gogo Focalistic
John Israel A Send an email 2 March 2022
Back to top button
Close
We use cookies on our website to give you the most relevant experience by remembering your preferences and repeat visits. By clicking “Accept All”, you consent to the use of ALL the cookies. However, you may visit "Cookie Settings" to provide a controlled consent.
Cookie SettingsAccept All
Manage Privacy