Focalistic is one of the buzzing figures in South African music right now, snapping gigs like nobody’s business. He was in Nigeria for a performance recently, but it appeared the audience wasn’t into his singing.

The video of him performing in Nigeria was shared online, and those who watched it were debating whether the audience was “feeling” the music or not. The majority opinion is that the audience appeared uninterested in the music.

Well, whether or not the audience was into the music, it was obvious Foca was only too happy to perform, and he enjoyed himself every minute of the show. 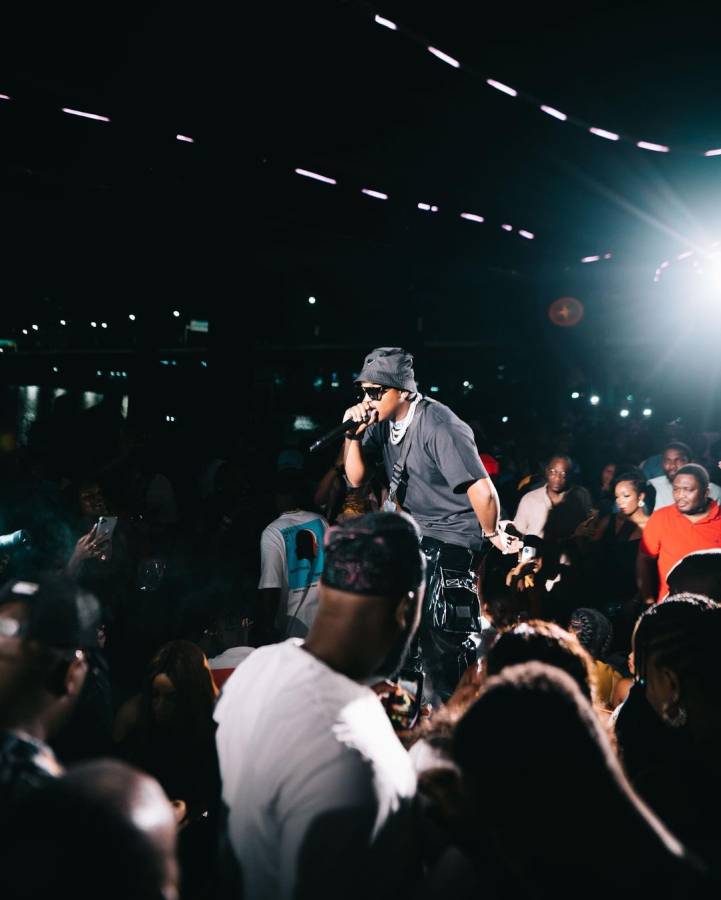 The “Ke Star” hitmaker has come a long way, from dreaming of the top to getting there, making music of different genres. Formerly a hip hop artiste, the songster had made a switch to amapiano because he hadn’t gotten the support he sought in hip hop.

Of course, this in no way means he has completely ditched hip hop music. It wouldn’t be out of place to see him jump on stage with a hip hop artiste.

By the way, he was one of those who had sent Nigeria singer Davido cash gifts when he claimed he needed money to “clear” his Rolls Royce from the port.

Tags
Focalistic
John Israel A Send an email 22 November 2021
Back to top button
Close
We use cookies on our website to give you the most relevant experience by remembering your preferences and repeat visits. By clicking “Accept All”, you consent to the use of ALL the cookies. However, you may visit "Cookie Settings" to provide a controlled consent.
Cookie SettingsAccept All
Manage Privacy