Amapiano and SA Hip Hop star, Focalistic is set to light up the airwaves with his upcoming album “Sghubu Ses Excellent”. The “Ke Star” hit maker has been one of the year’s stand out artists and he continues to grow in grace.

He has appeared on some of the biggest songs to be released this year. We wouldn’t argue if you labeled him one of the year’s most successful artists. Not too long ago, he announced that he would be dropping his new album “Sghubu Ses Excellent” soon.

He has now revealed the official cover art for the album, its full tracklist and the date for the release. 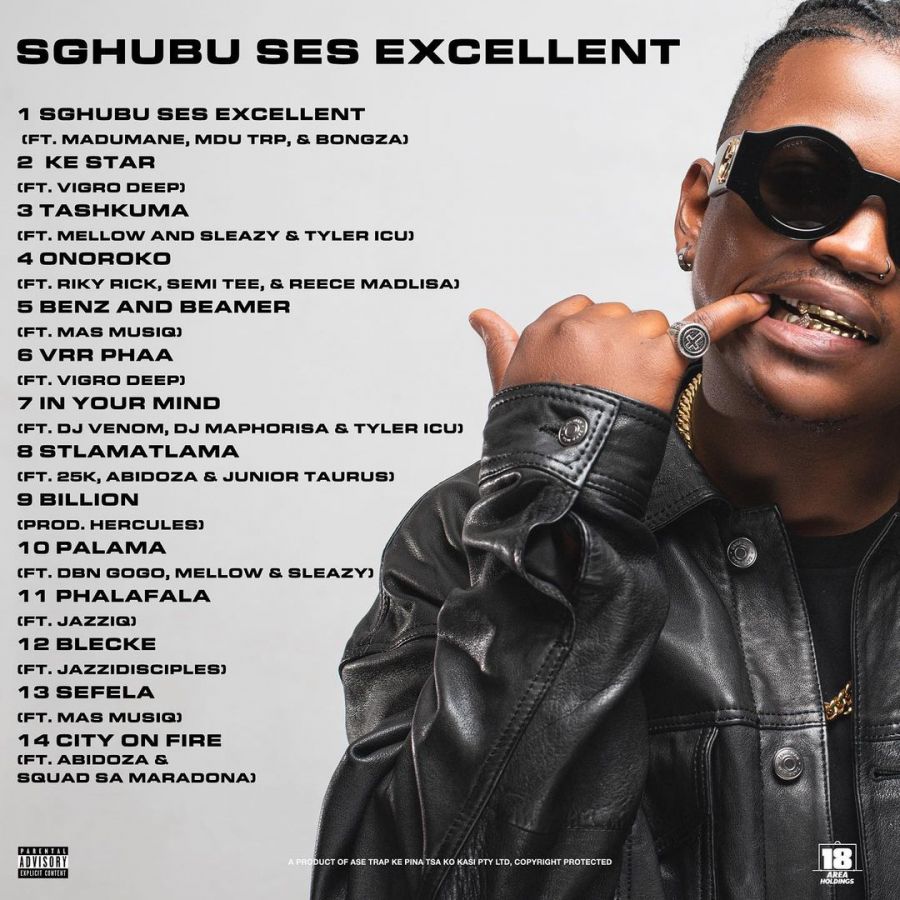 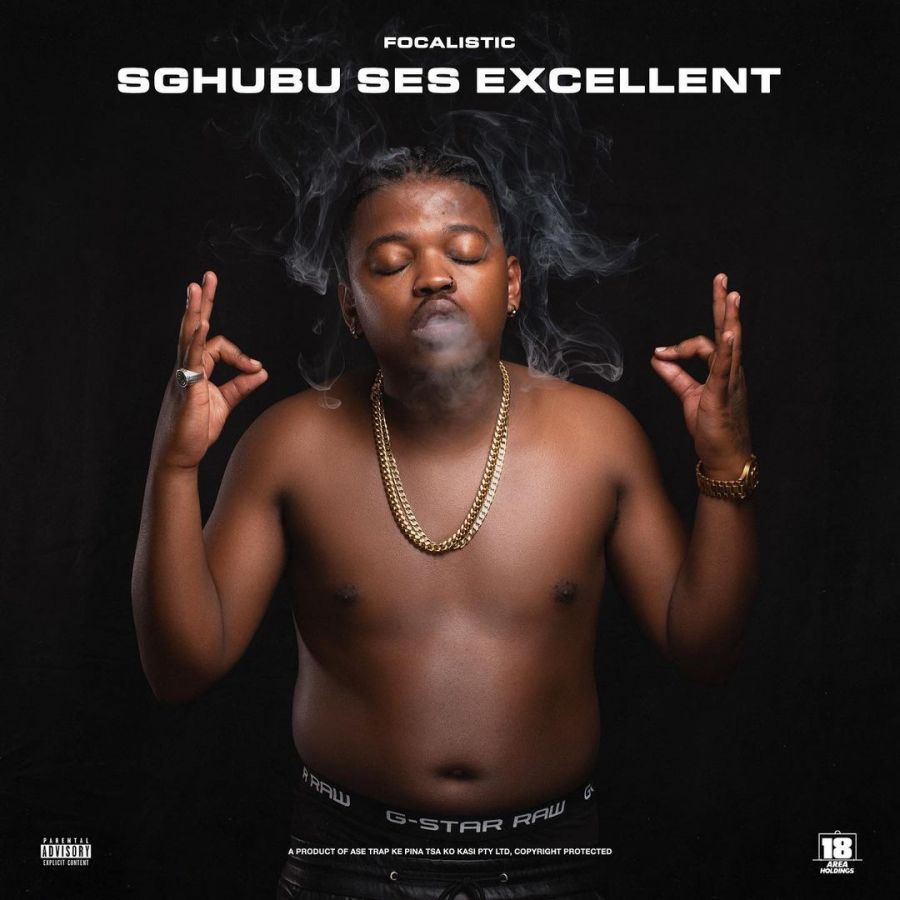 That’s happening on December 4th, 2020. The album features a total of 14 tracks including contributions from some of Mzansi’s biggest artists including DJ Maphorisa, Riky Rick, Mas Musiq, Semi Tee and more. We honestly can’t wait. 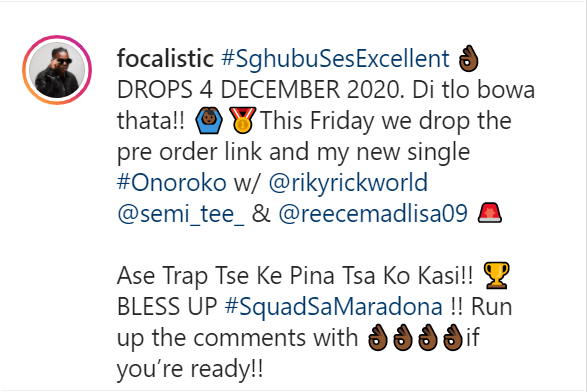 Tags
Focalistic
John Jabulani25 November 2020
Back to top button
Close
We use cookies on our website to give you the most relevant experience by remembering your preferences and repeat visits. By clicking “Accept All”, you consent to the use of ALL the cookies. However, you may visit "Cookie Settings" to provide a controlled consent.
Cookie SettingsAccept All
Manage Privacy