There’s no stopping him now, Foca is on top of the world. The talented muso is making the right connections, and they’re big names all over Africa. With all the success he has gotten recently, Foca is currently rubbing shoulders with Africa’s biggest stars.

A recent post made to his social media shows that he’s got something cooking with Tanzanian hit maker, Diamond Platnumz. In the post, we see several shots of him recording music with the “Number One” star. Foca is still preparing to dominate the airwaves with his highly anticipated single “Gupta”.

The song features Mr JazziQ, Lady Du, and Mellow & Sleazy. He also kicked off the year with a collaboration with Nigerian Afro pop star, Davido. He featured the “If” artist on the remix of “Ke Star” which has been a success since it was released. More grace to him. 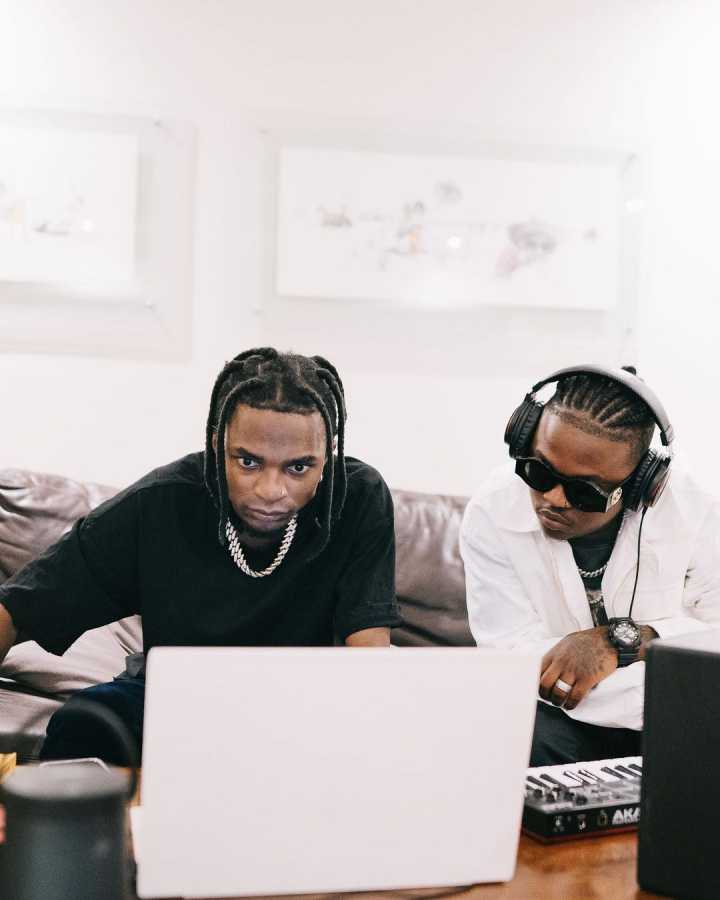 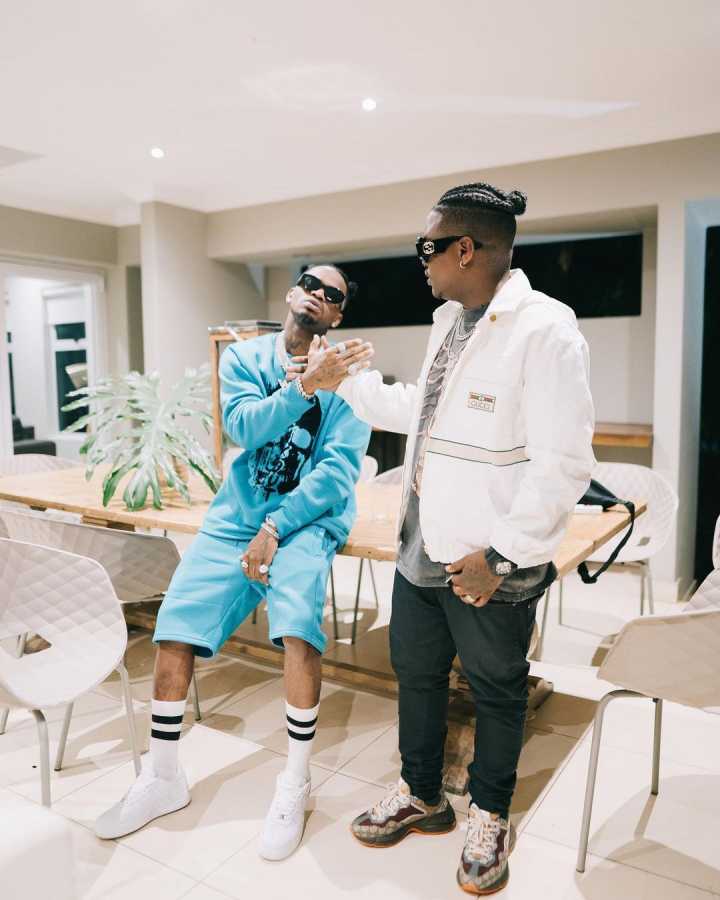