You shouldn’t expect the reggae singer, Shaggy, to appear on Rihanna’s upcoming ninth album. Shaggy said that he has forfeited the opportunity to collaborate with Rihanna after he was told to audition for her new album.

They approached me for the Rihanna project, yeah. There’s a lot of great people involved but for me I didn’t need to audition to be on the record. I’ll leave that to younger guys. But from what I hear, it should be good.

Rihanna told Vogue in 2019 that her long-anticipated album will be a piece of work that is ‘reggae-inspired or reggae-infused.’

It’s not gonna be typical of what you know as reggae. But you’re going to feel the elements in all of the tracks. Even though I’ve explored other genres of music, it was time to go back to something that I haven’t really horned in on completely for a body of work.

Rihanna had confirmed to The New York Times’ T Style magazine in May that she had been working hard on her upcoming album, which she referred to as ‘R9.’ She also explained that contrary to rumours, her fans should not expect a collaboration with Lady Gaga or Drake.

Not anytime soon. I didn’t see it happening. Not on this album, that’s for sure.

Rihanna’s upcoming album will be her ninth album. It will also be her first album since 2016 when she released Anti. 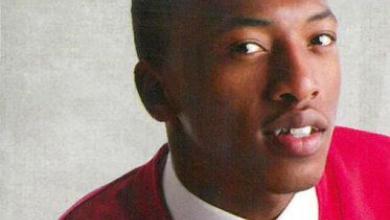 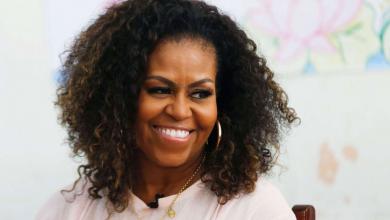 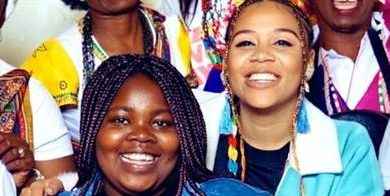 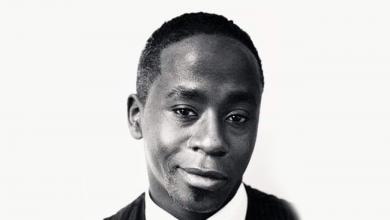