Talented Amapiano hitmaker, Gaba Cannal has announced the release date for his forthcoming EP, and also unveiled the cover art and tracklist.

Brace yourselves guys, because we are in for a good time. The new month has got some gifts with it. Thanks to Gaba Cannal, Mzansi will soon bask in the glory of his new project.

The talented DJ and producer recently took to social media to announce information on the forthcoming EP. He announced that it will be titled the “Agape EP” and also revealed the artwork for the project.

Gaba Cannal unveiled the tracklist for the EP revealing 5 tracks featuring several big names including George Lesley, Afrotraction, Abie, Russell Zuma, Kandybeats, and Xavi Yentin. The EP is scheduled to drop on Friday, March 4, 2022. From the comments on the post, it is obvious that the fans are excited for this one. Check the artwork and full tracklist out below. 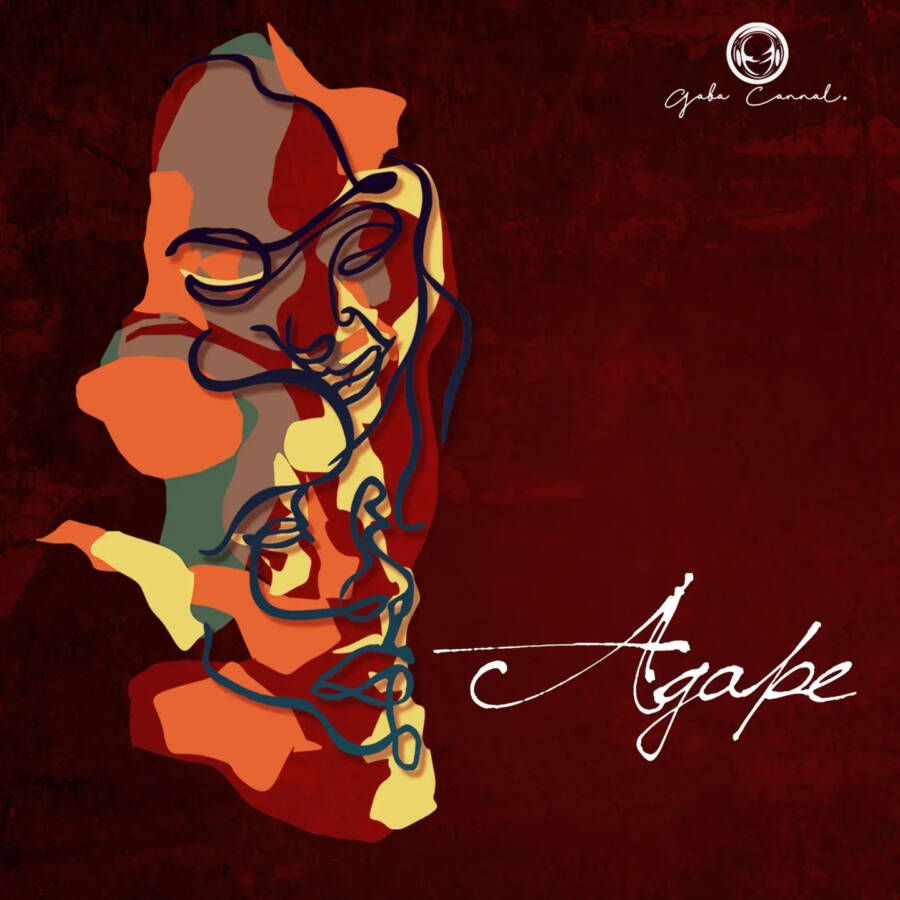 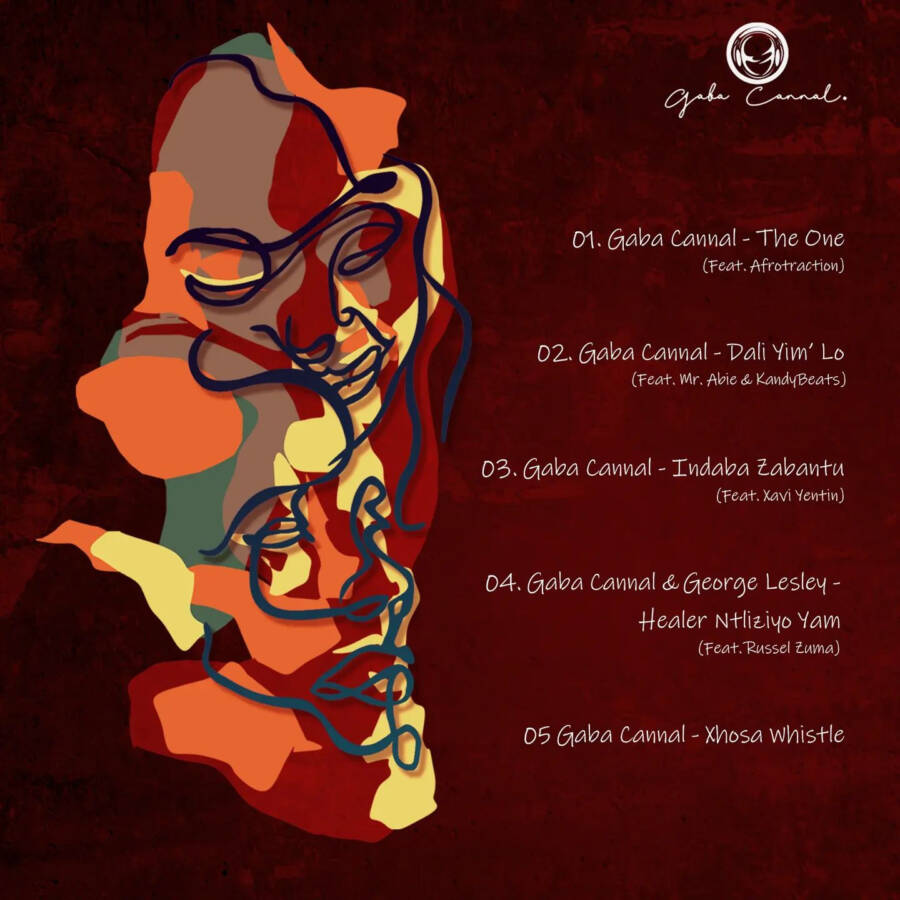 Tags
Gaba Cannal
John Jabulani Send an email 2 March 2022
Back to top button
Close
We use cookies on our website to give you the most relevant experience by remembering your preferences and repeat visits. By clicking “Accept All”, you consent to the use of ALL the cookies. However, you may visit "Cookie Settings" to provide a controlled consent.
Cookie SettingsAccept All
Manage Privacy