Being an oldie in the film trenches but your kids knowing almost nothing about that might sound like the ultimate joke.

The hilarity of that reality wasn’t lost on Gabrielle Union, as she shared that her kids aren’t aware she’s an actress, thinking she only does Zooms.

According to the actress, who’s married to the comedian Dwayne Wade, the kids, Kaavia, 3, and Zaya, 14, have not seen her acting ever. Although one of Zaya’s coaches in cheerleading was in Bring It On,  Zaya still never saw the flick.

In the Disney remake of the flick, though, they had no choice. Union would comment that they, Kaavia and Zaya, were already in the theatre for popcorn and snacks with her husband. They gotta watch it. 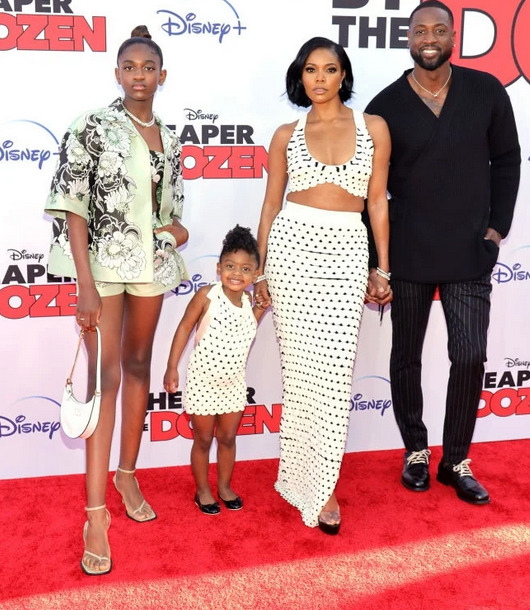 By the way, Gabrielle Union and Dwayne Wade got married in August 2014. Since then, they have been inseparable. In fact, some peeps in the States point to them as a sterling example of what it is like to have a beautifully blended family setup.

Tags
Gabrielle Union USA
John Israel A Send an email 17 March 2022
Back to top button
Close
We use cookies on our website to give you the most relevant experience by remembering your preferences and repeat visits. By clicking “Accept All”, you consent to the use of ALL the cookies. However, you may visit "Cookie Settings" to provide a controlled consent.
Cookie SettingsAccept All
Manage Privacy