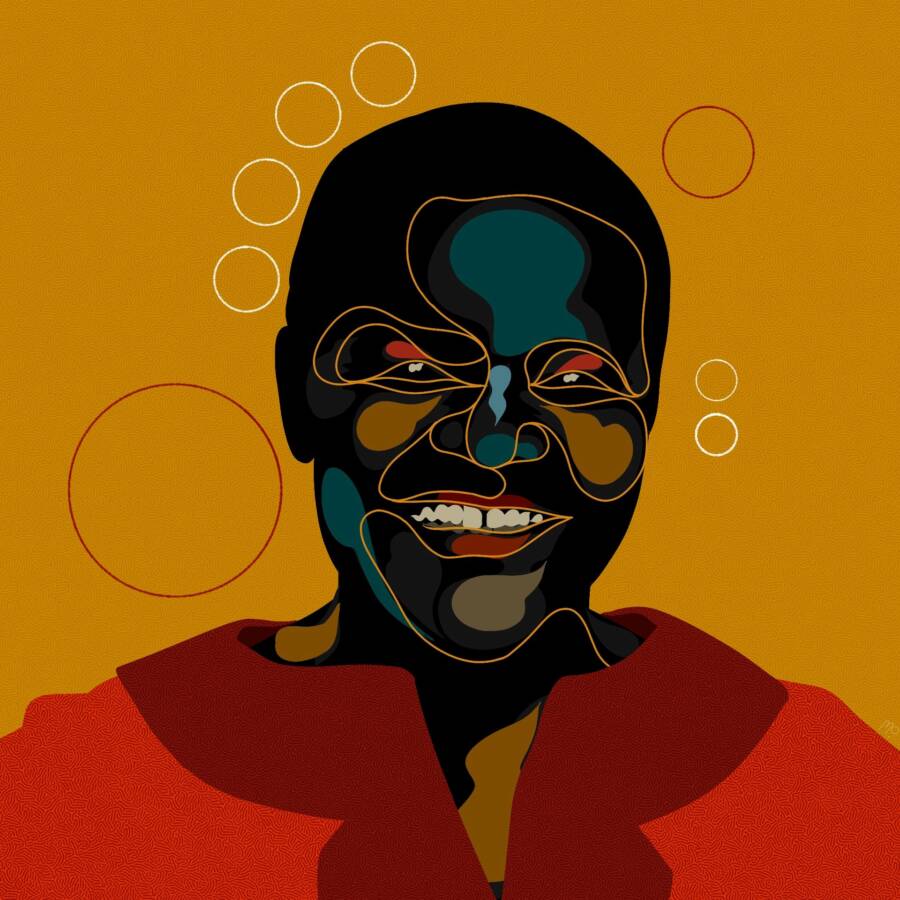 “Dolby Atmos is a revolutionary, immersive audio experience that enables artists to mix music so the sound comes from all around and from above.” – Apple

iKhaya Nothando forms part of the label’s concerted effort to bring its South Africa’s music legacy into the digital age. It’s a legacy that Apple Music itself has mined this Heritage month on Amaqhawe, a playlist of Mzansi’s Greatest Hits that features the most impactful and memorable South African music icons in recent memory – think Slave (Lucky Dube), Hello My Baby (Ladysmith Black Mambazo), Zandisile (Simphiwe Dana), Burnout (Sipho ‘Hotstix’ Mabuse), Whispers in the Deep (Stimela), Magumede (Dorothy Masuka), Zabalaza (Thandiswa) and many more that have been drawn from the Gallo Music collection.

The handiwork of South Africa’s biggest most impactful musical icons is woven into the fabric of South African culture, and each sonic thread draws connections between our heritage and our future. Whether political or personal, contemplative or celebratory, with each of these tracks, South Africa’s musical heroes capture the country’s unique spirit—and its diversity. From kwaito, maskandi, hip-hop, and alt-rock to Afro-pop, jazz, soul and R&B, this is the definitive South African songbook, bringing together the traditional, the classic and the contemporary. Hear something that resonates with you?

Tags
Gallo Music
Thato Siyabonga Send an email 27 September 2022
Back to top button
Close
We use cookies on our website to give you the most relevant experience by remembering your preferences and repeat visits. By clicking “Accept All”, you consent to the use of ALL the cookies. However, you may visit "Cookie Settings" to provide a controlled consent.
Cookie SettingsAccept All
Manage Privacy