Popular Hip-hop producer, Gemini Major is one of many notable names in the music industry who haven’t let the current pandemic slow down their delivery.

After taking the country by storm with his massive hit song “Right Now Reloaded” featuring Nasty C, Tellaman and more, he’s done way more in the long space of time.

He previously featured on one of AKA’s tripple releases titled “Energy”. Just like two of the other songs, it became an instant success once it was released. Now, he’s preparing to drop another one. The talented hit maker recently took to his Instagram page to share a preview of the songs which features his face on a currency. 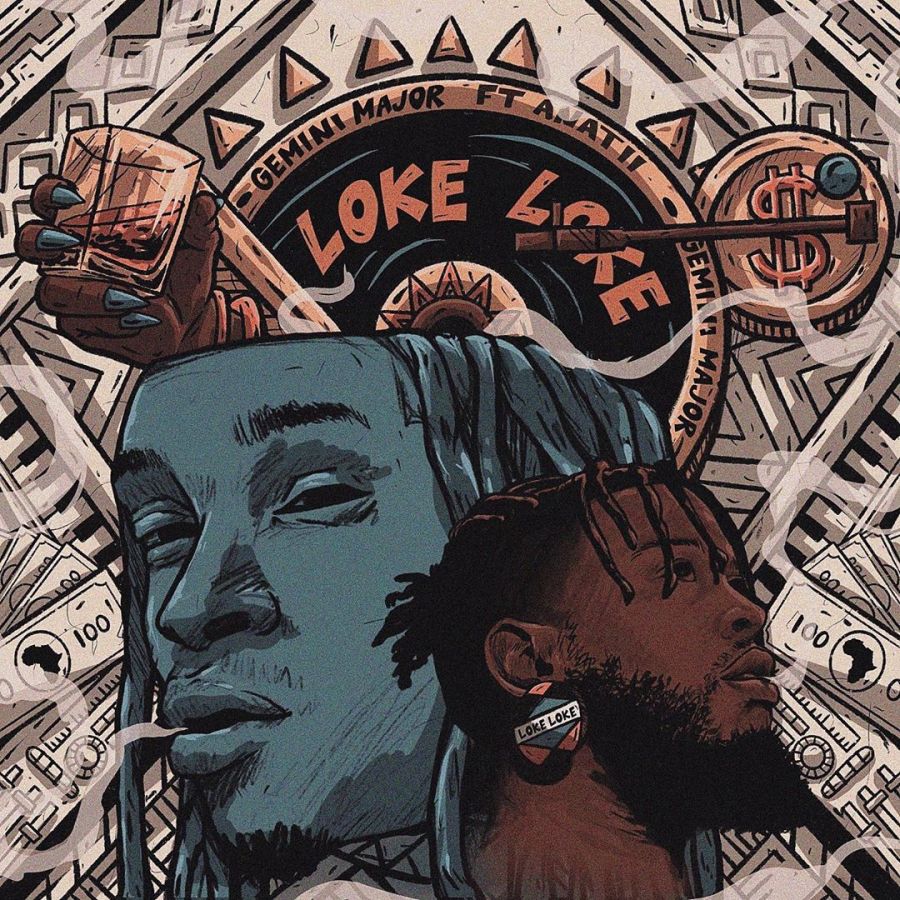 He urged his followers to address him as MR.MAN. In his own words, he’s got his own currency. He revealed the title of the song to be “Loke Loke” but did not share a release date for it. 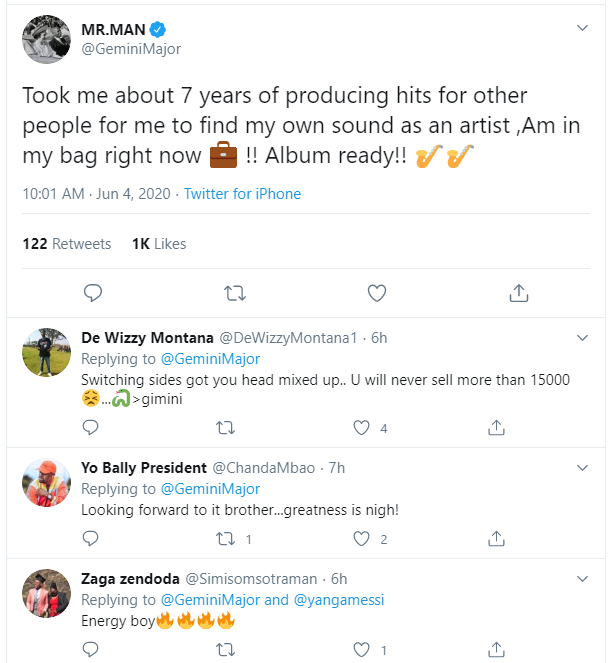 Tags
Gemini Major
John Jabulani Send an email 4 June 2020
Back to top button
Close
We use cookies on our website to give you the most relevant experience by remembering your preferences and repeat visits. By clicking “Accept All”, you consent to the use of ALL the cookies. However, you may visit "Cookie Settings" to provide a controlled consent.
Cookie SettingsAccept All
Manage Privacy