Fans who have been clamouring for the release date of the producer Gemini Major’s “Loke Loke” song with Anatii may now rest as the South African musician has announced it.

In a recent Instagram post, the songster stated the song would be available this Friday 4 September 2020. Already, according to him, the song is available for pre-add on Apple Music and pre-save on Spotify, Tidal, and Deezer.

While Gemini Major was specific about the release date for the song, he wasn’t about the merch promoting the song. He’s already shared visuals of the merch, with the statement that they are on the way. So it is safe to expect them before the song drops Friday. You can check out images of the merch below 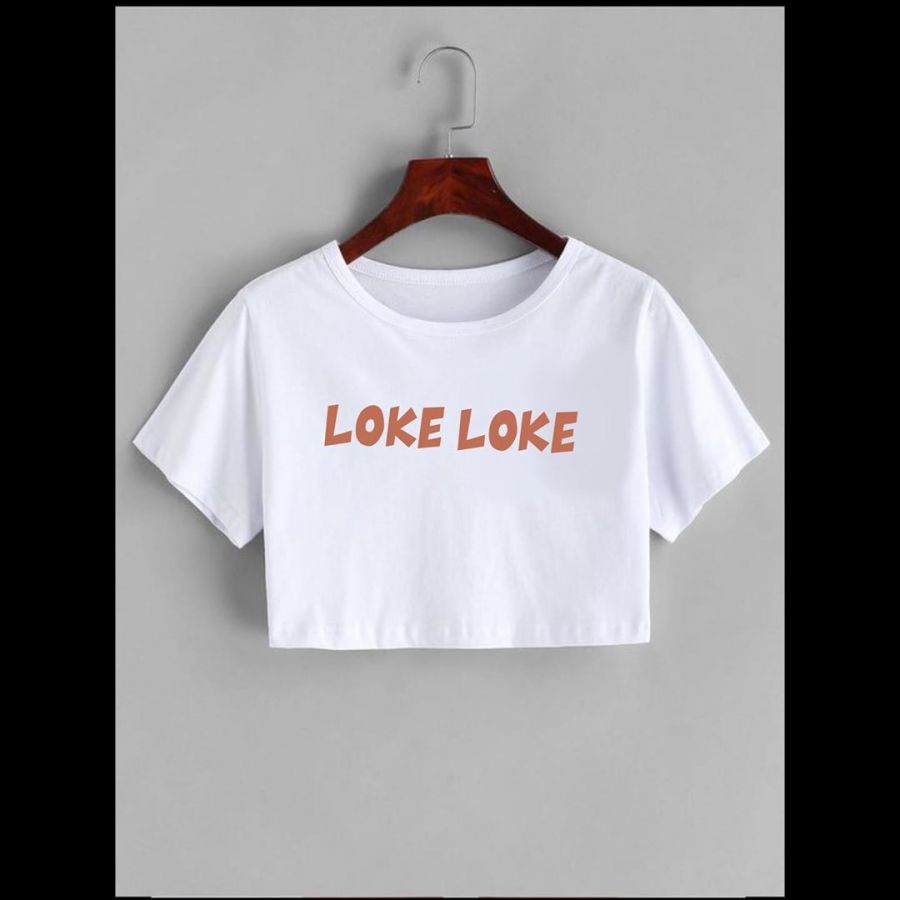 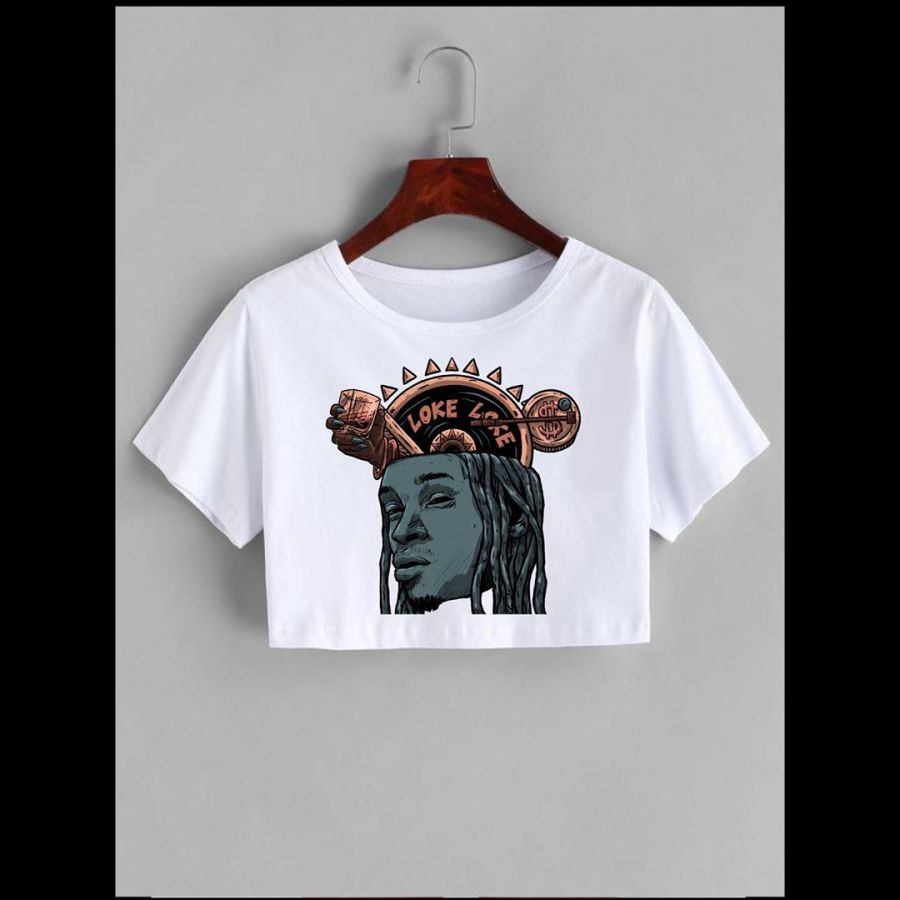 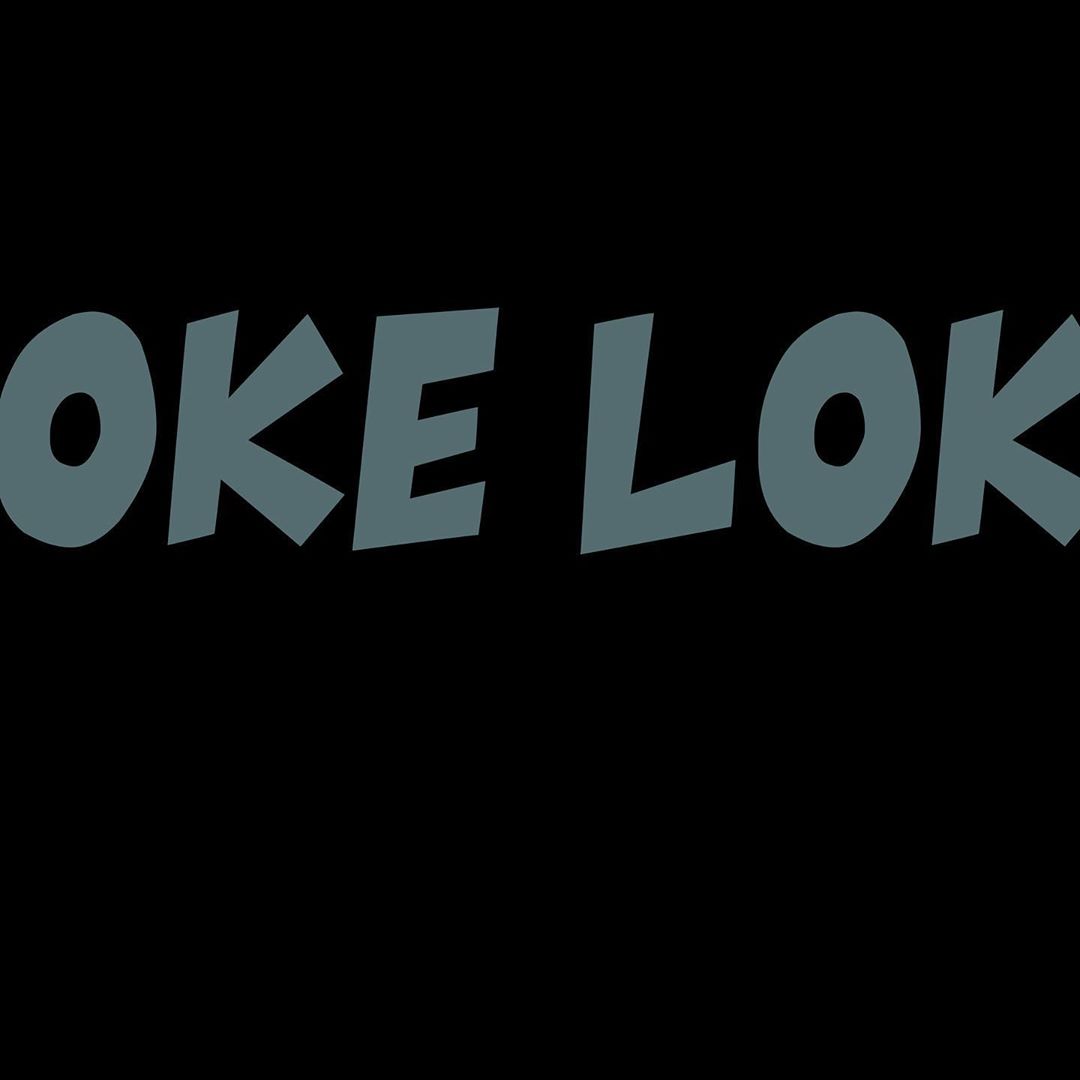 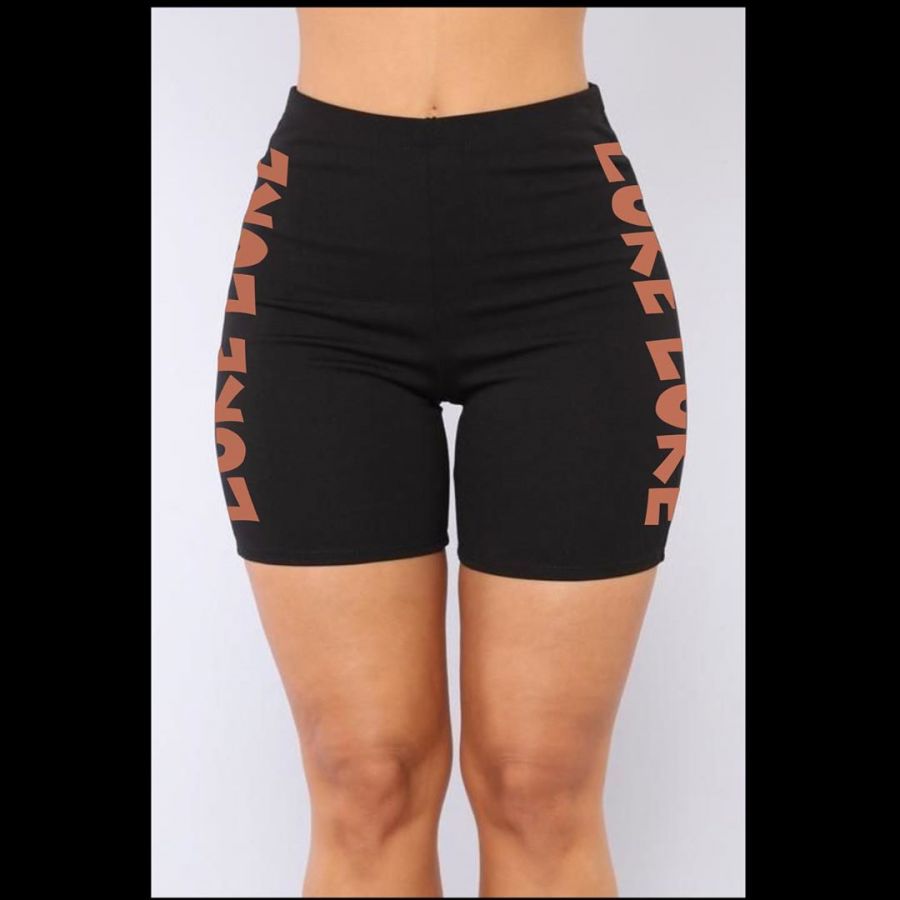 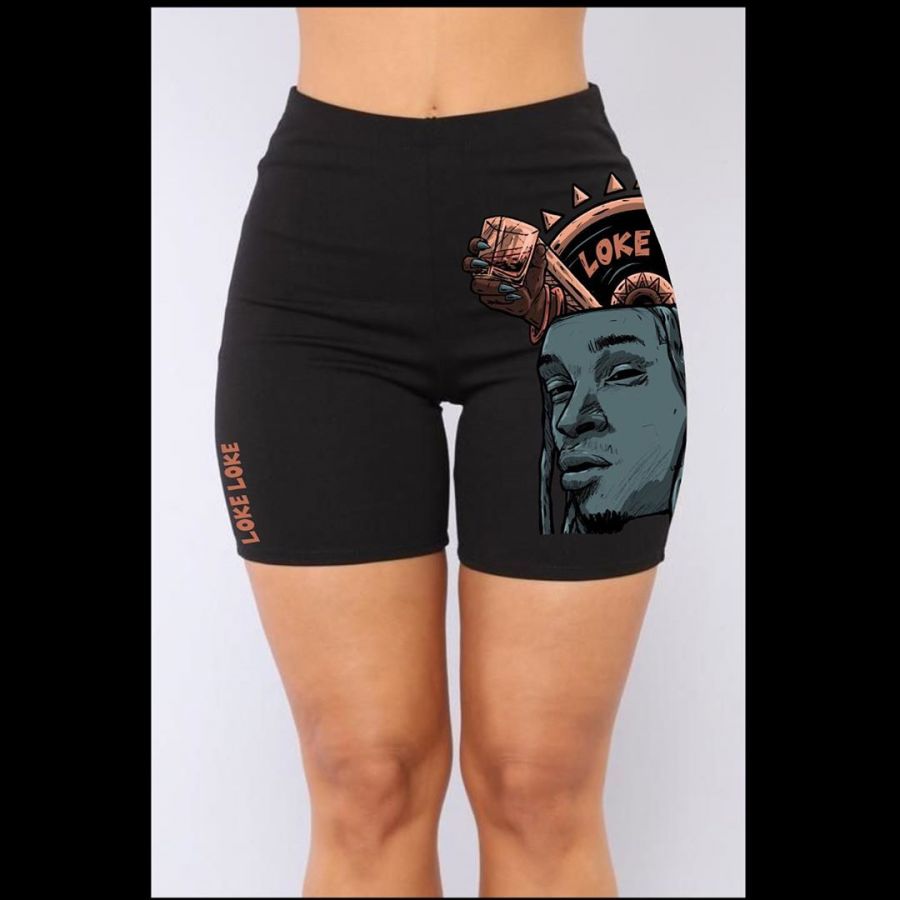 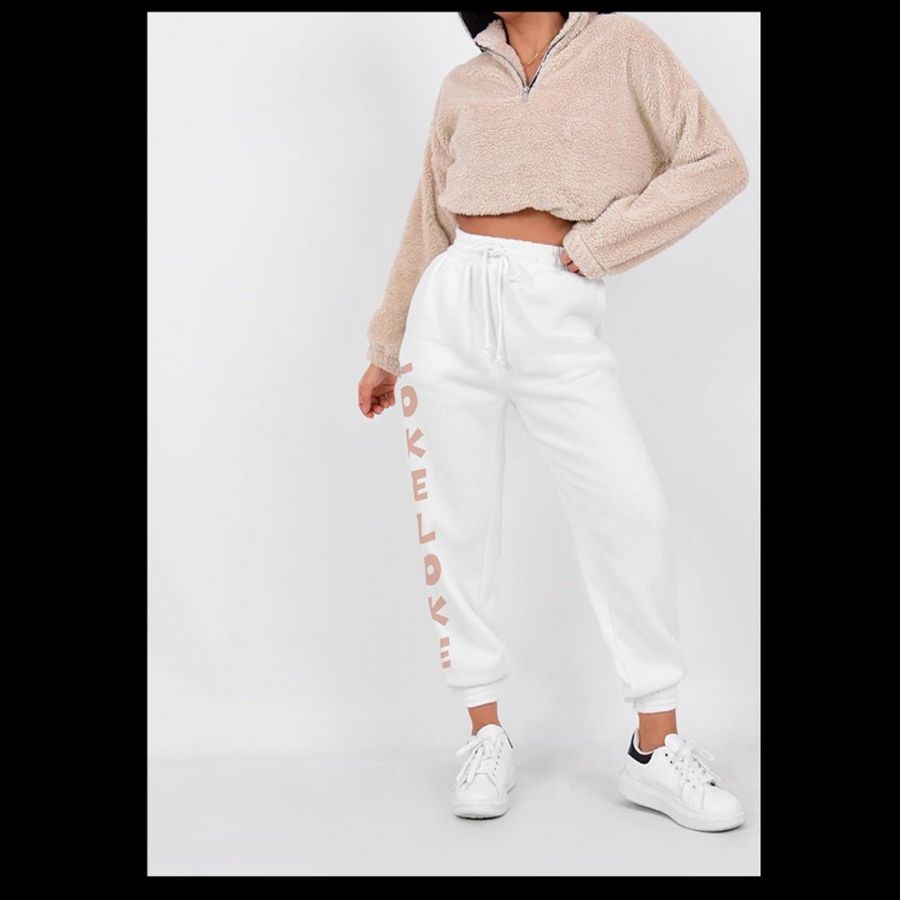 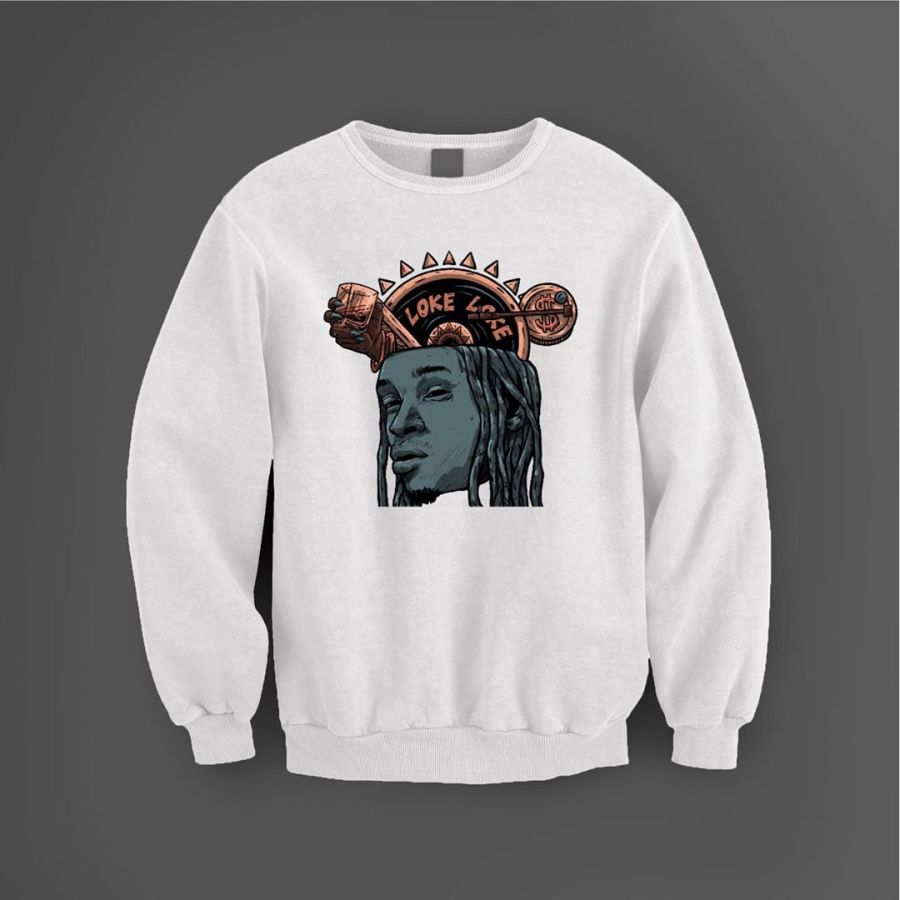 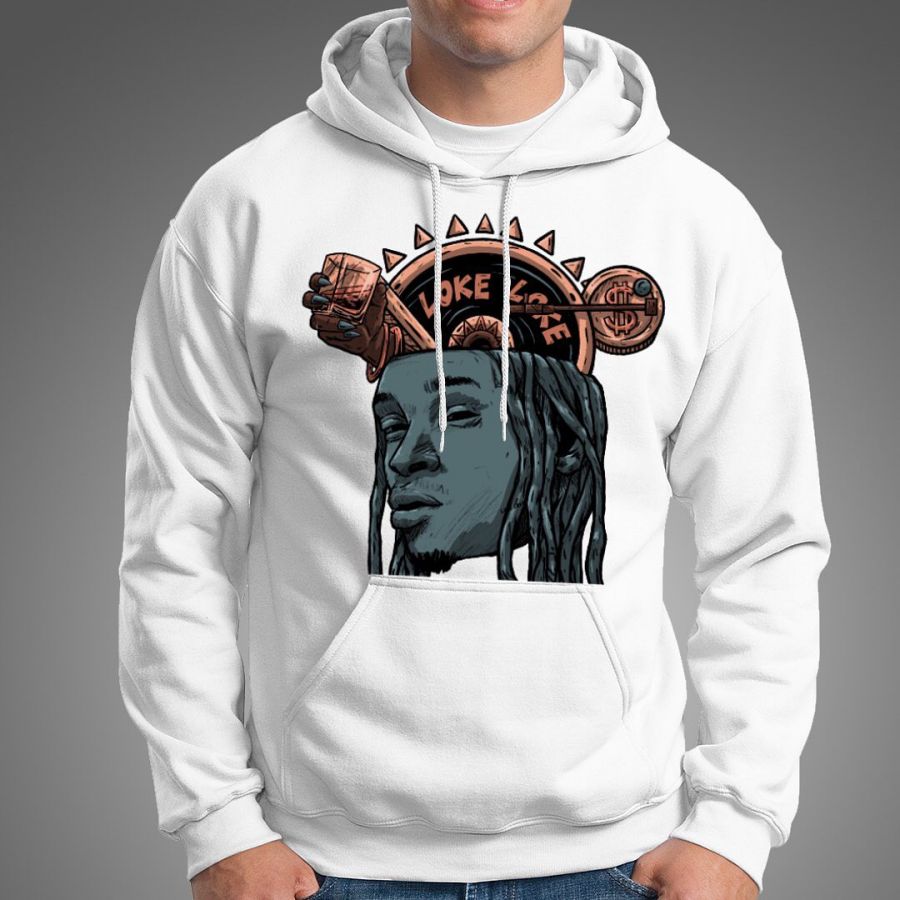 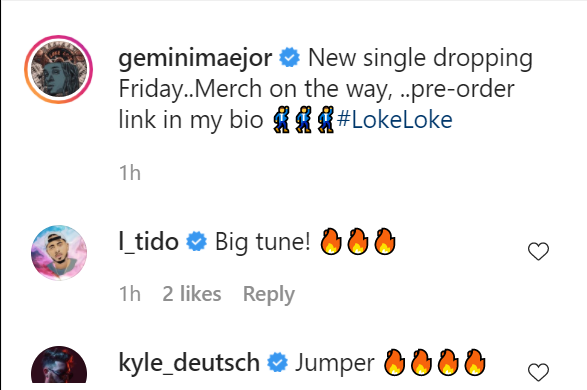 We are going to share the song with you as soon as it drops. So keep a date with us this Friday. Subscribe to our newsfeed and follow our social media channels so you don’t miss out on the big scoop.

Tags
Anatii Gemini Major
John Israel A Send an email 1 September 2020
Back to top button
Close
We use cookies on our website to give you the most relevant experience by remembering your preferences and repeat visits. By clicking “Accept All”, you consent to the use of ALL the cookies. However, you may visit "Cookie Settings" to provide a controlled consent.
Cookie SettingsAccept All
Manage Privacy