Female Mzansi emcee, Gigi Lamayne is not leaving SA Hip Hop contrary to what she said before.

The popular Mzansi emcee has been very much talked about this year. If she isn’t bagging deals, she’s buying herself a new whip, dropping an album, or saying something that everyone wants to talk about.

While in an interview with Kaya FM, Gigi opened up about her plans to turn her back on the SA Hip Hop scene, and its conventional way of doing things. She also spoke about exploring other genres despite SA Hip Hop’s way of staying rigid. She recently shared more info on her plan. 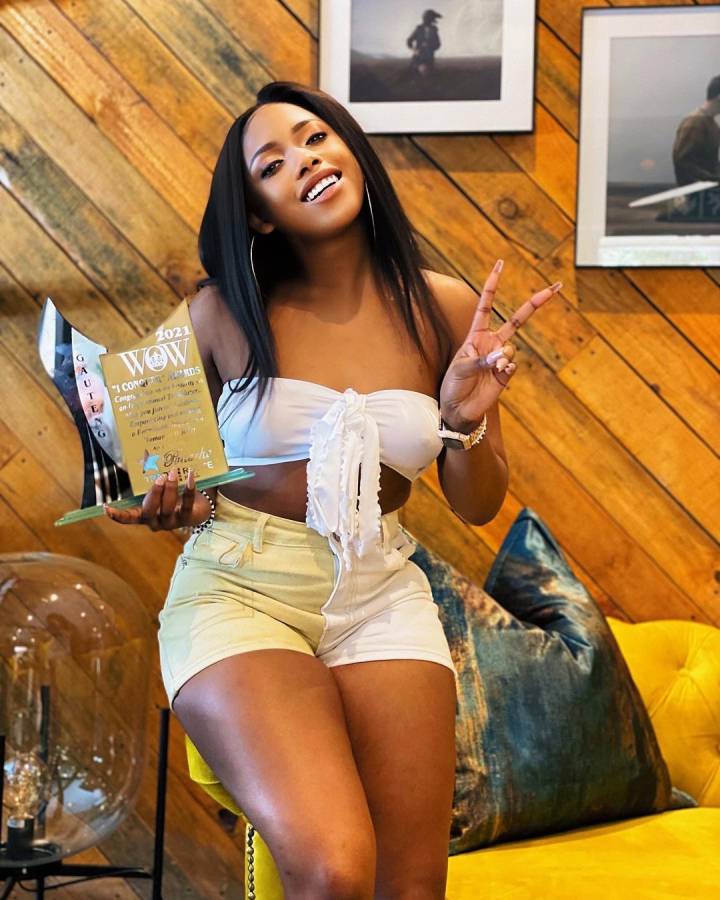 “Everybody seems to be asking me; is Gigi leaving the SA hip-hop? No! But will I be collaborating with artists outside of hip-hop?”

Tags
Gigi Lamayne
John Jabulani Send an email 3 November 2021
Back to top button
Close
We use cookies on our website to give you the most relevant experience by remembering your preferences and repeat visits. By clicking “Accept All”, you consent to the use of ALL the cookies. However, you may visit "Cookie Settings" to provide a controlled consent.
Cookie SettingsAccept All
Manage Privacy