The song also enlists Emtee, Zaddy Swagg and Touchline. Gigi Lamayne took to her social media page on Wednesday 8th January 2020 to make the announcement . She retweeted the artwork for her first feature of the Year that has some of the South African music power house on.

Gigi Lamayne was so excited about the announcement. This is coming as a follow up to her earlier released singles “Jou Stad”, “Koze Kube Nini” and “Fufa” which are still enjoying major street buzz all over Mzansi.

Gigi Lamayne who is known for her lyrical prowess seems not to be slowing down at all and we are loving it. She posted the artwork on her twitter page with the caption 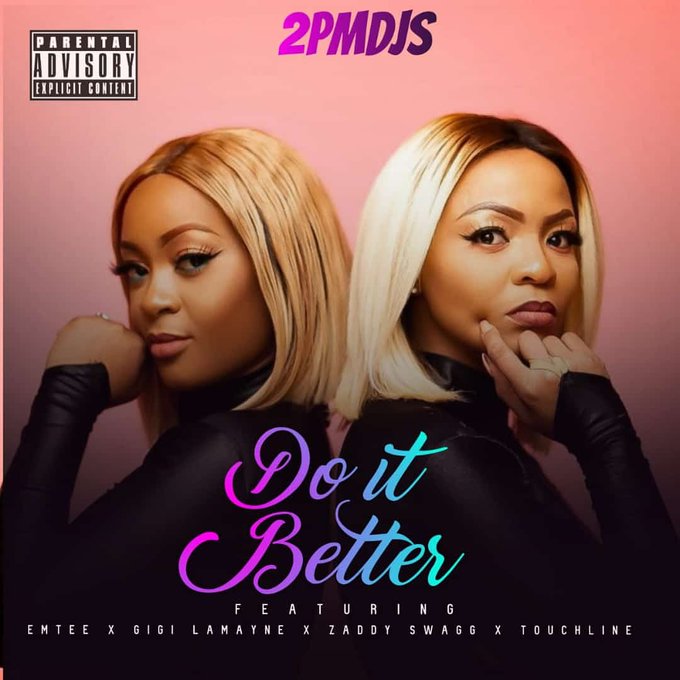