Eastern Cape gospel artist, Malibongwe Gcwabe, has reportedly passed away. The gospel star was taken to Cecelia Makhiwane Hospital on Wednesday after suffering from an asthma attack. He reportedly gave up his last in the hospital.

Malibongwe Gcwabe is a talented singer who released his first album ‘Umlilo,’ in 2012. The gospel star was a part of the East London Gospel group Youth with Mission before he ventured into his own solo career.

Malibongwe was also the pastor of The Remnant Ministries. He created his own music label named ‘Malibongwe Music Production.’

The founder of Remnant Ministries reportedly died at the age of 55.

Announcing the passing of Malibongwe, his daughter, Agape Gwabe, took to Facebook to write:

Fans and friends of the late gospel star flooded social media with tributes.

His fellow gospel artist, Andile B, also wrote about the sad news of his colleague’s passing:

The late singer released popular songs to his credit including ‘All Is Well,’ ‘One Step at a Time,’ ‘Glory,’ ‘Booster,’ and so much more. Tweeps Troll Sizwe Dhlomo Over His Choice Of Footwear 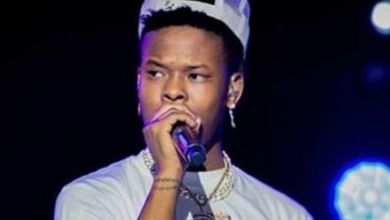 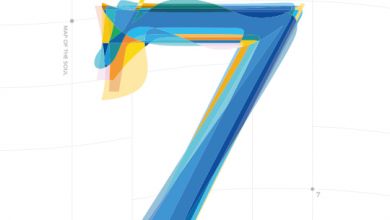 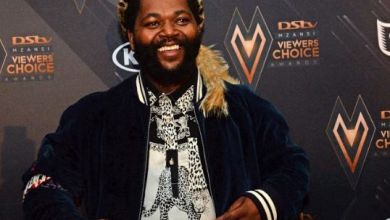