Upcoming musician Thembisile Q had captured the attention of many after she shared a video of herself singing a song dubbed “iThemba.”

The song had snapped the attention of notable producer Heavy K and several others, who indicated interest in working with her. Some Twitter users simply noted that they would be there to support her music.

It was a dream come true for the singer, as Heavy K indicated he was interested in working with her. Incidentally, another notable South African musician, Donald, also indicated that he’d love to hit the studio with the singer.

But working with her is conditional on her completing her collaboration with Heavy K. you can check out the tweet below.

Peeps who had listened to Thembisile Q could not but commend her vocals, which they described as beautiful. 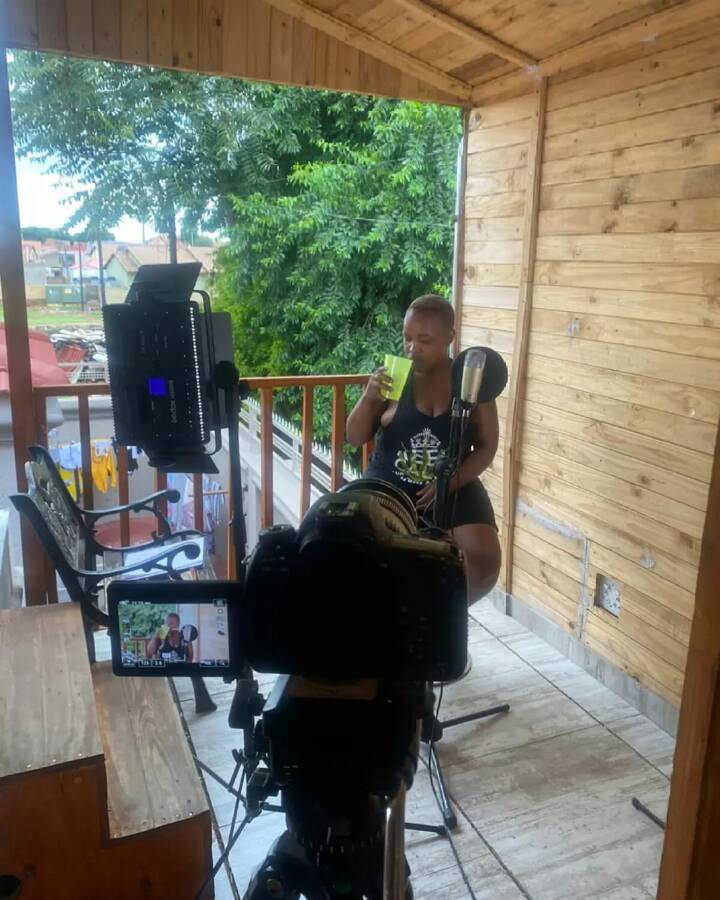 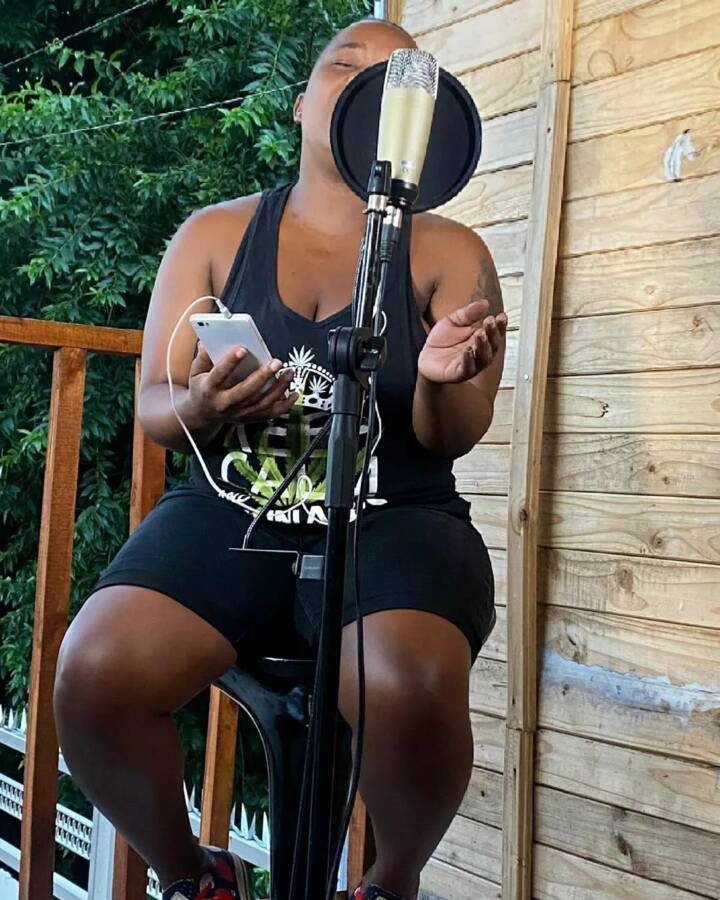 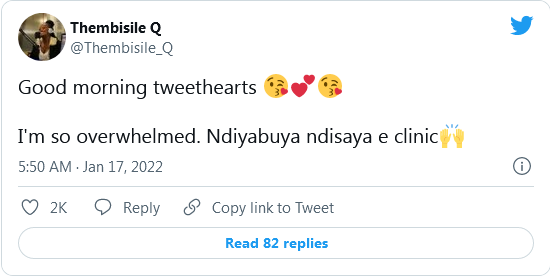 It cannot be determined what Thembisile Q and Heavy K will be cooking, or what might follow with Donald. But fans are optimistic it will be something that will kick Mzansi out of boredom.

Well, if you should ask us, we’d as well let you know that we’re following events keenly and will share with y’all whatever Thembisile Q might release in collaboration with her new associates and admirers.

Tags
Heavy K Thembisile Q
John Israel A17 January 2022
Back to top button
Close
We use cookies on our website to give you the most relevant experience by remembering your preferences and repeat visits. By clicking “Accept All”, you consent to the use of ALL the cookies. However, you may visit "Cookie Settings" to provide a controlled consent.
Cookie SettingsAccept All
Manage Privacy