Heavy K’s estrange3d wife Ntombi has called him out, noting in a series of posts to Instagram that he’s not been acting responsibly, especially to their children.

In an emotional post, she had bid him call his kids at least four times a month (that’s about once a week), stating that the kids miss him and it would make a difference if he should call at the minimum

Weeks from now, according to her, one of Heavy K’s kids, Yuri, will be celebrating his birthday. He bid the Drumboss send money for a cake because she footed the bill of their other child, Juju, who celebrated his birthday recently.

She claimed that Heavy K had called her a psycho and now she wouldn’t mind the tag; she is ready to manifest the same if he should refuse to take care of her children. 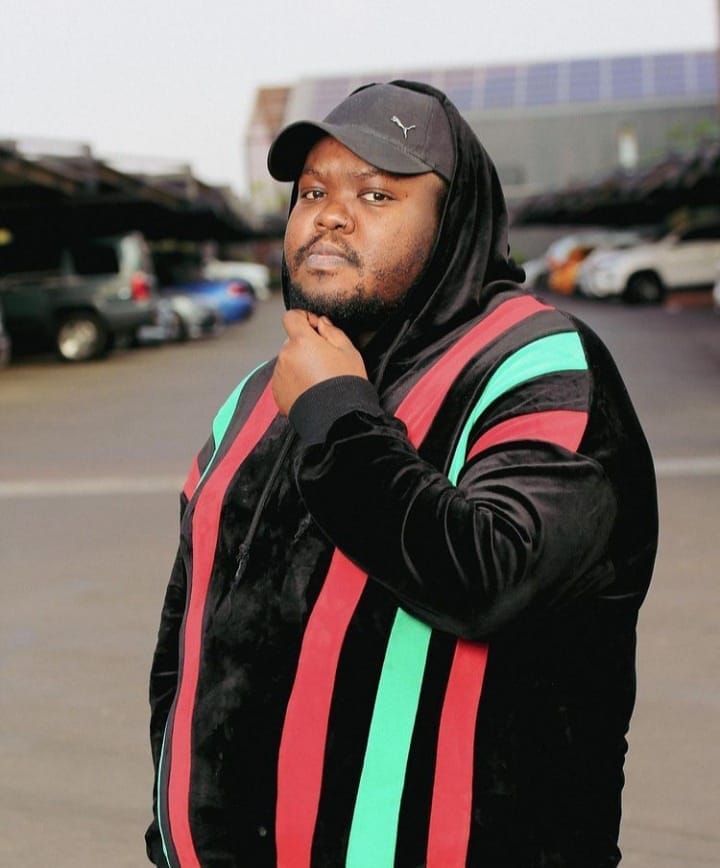 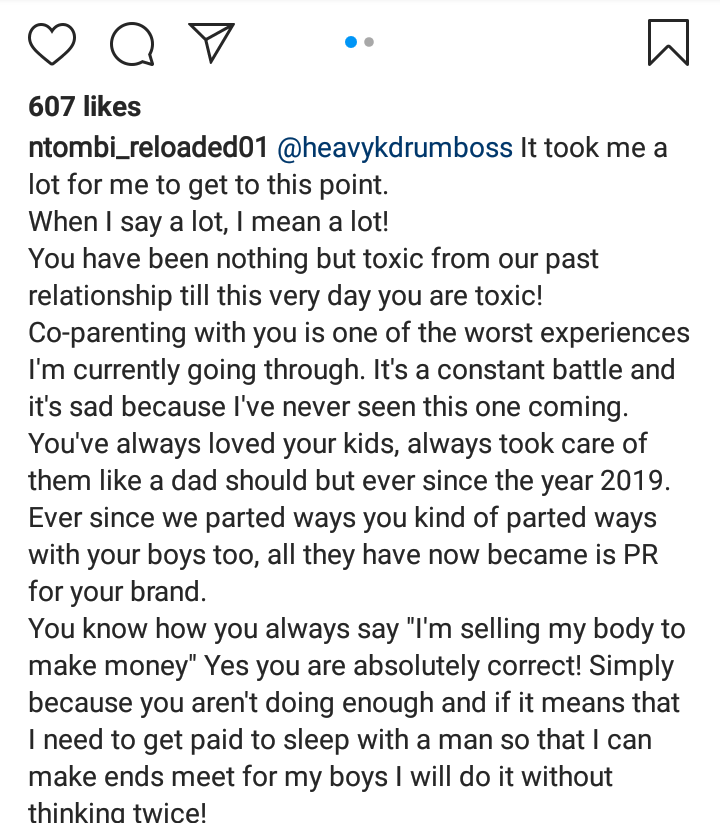 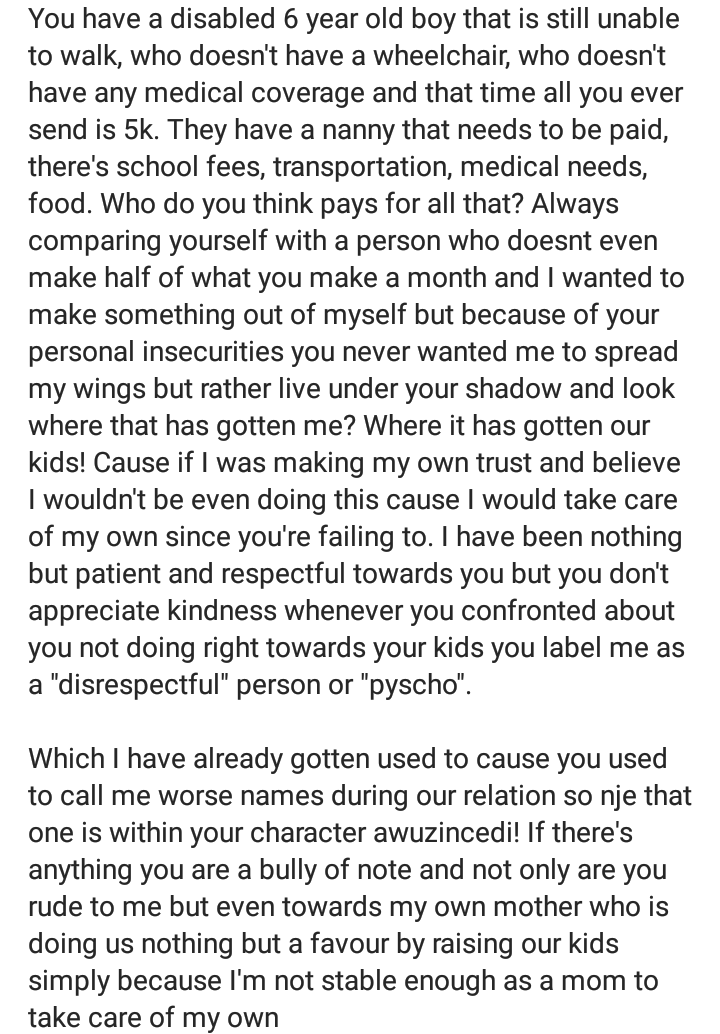 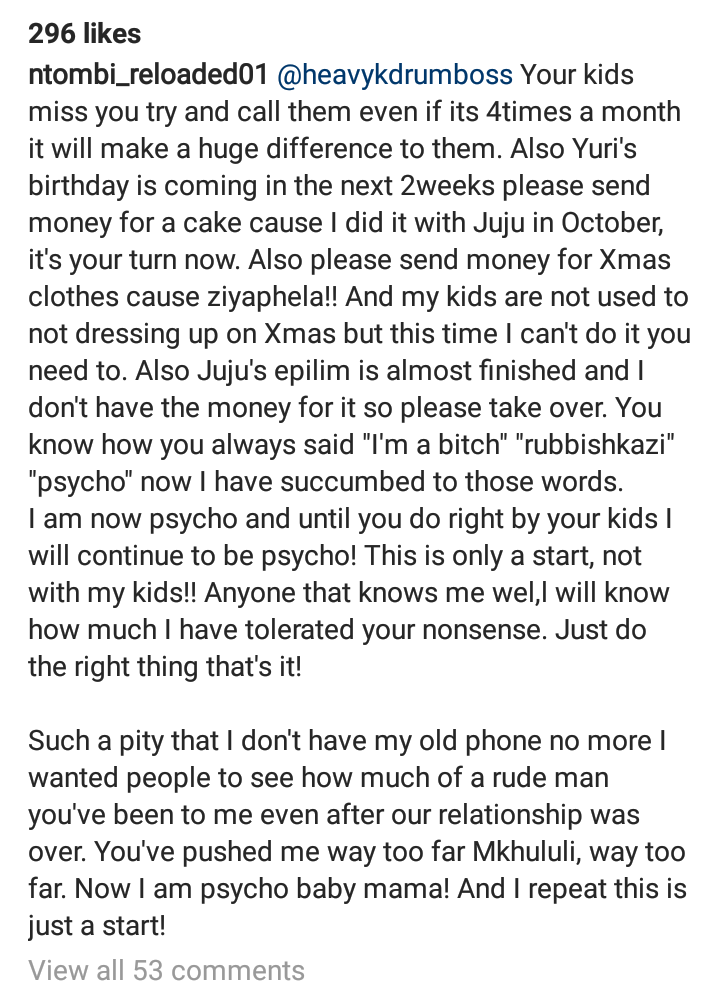 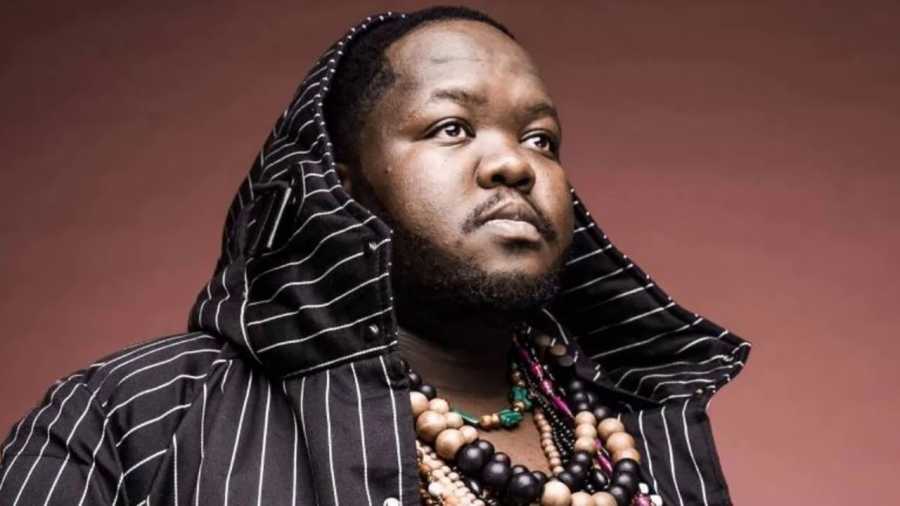 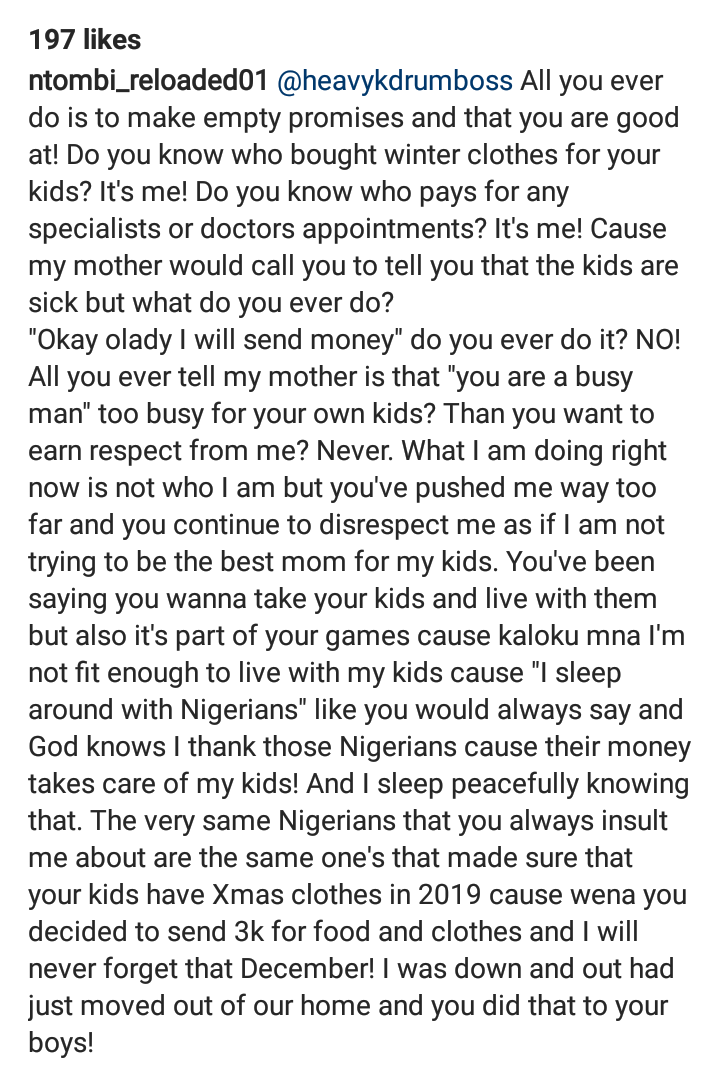 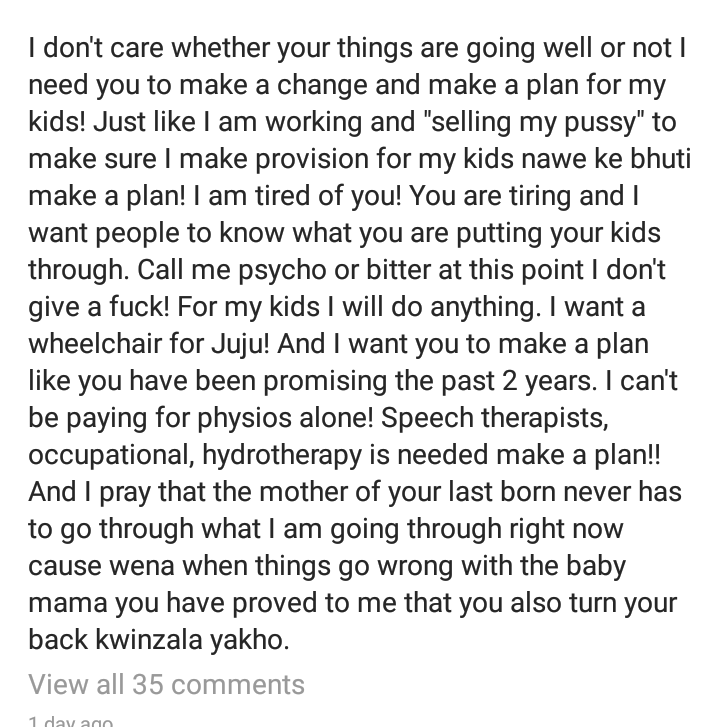 In another post that conveyed desperation and exasperation, sahe had declaimed he should take care of his child, noting he needs a wheelchair. To make sure this gets around, she’s tagged media houses and some influential people.

By the way, when the going was good between the couple, they had worked together on a couple of songs and some people in the industry look up to them.

Tags
Heavy K Ntombi
John Israel A Send an email 13 December 2021
Back to top button
Close
We use cookies on our website to give you the most relevant experience by remembering your preferences and repeat visits. By clicking “Accept All”, you consent to the use of ALL the cookies. However, you may visit "Cookie Settings" to provide a controlled consent.
Cookie SettingsAccept All
Manage Privacy