Heavy K’s son Yuri recently turned 5, and the Drum Boss was more than happy to celebrate him and enjoin his fans to do the same.

In a post to Instagram, he’d shared several slides of Yuri, some of which showed two of them together, noting that though the kid is 5, it appears like he’s only recently popped into his life.

He described Yuri as smart, affirmed his undying love for him, and bid his fans wish the kid a happy birthday. Well, most of his fans were more than ready to oblige him. Last we checked, the post has been liked more than 1,300 times. 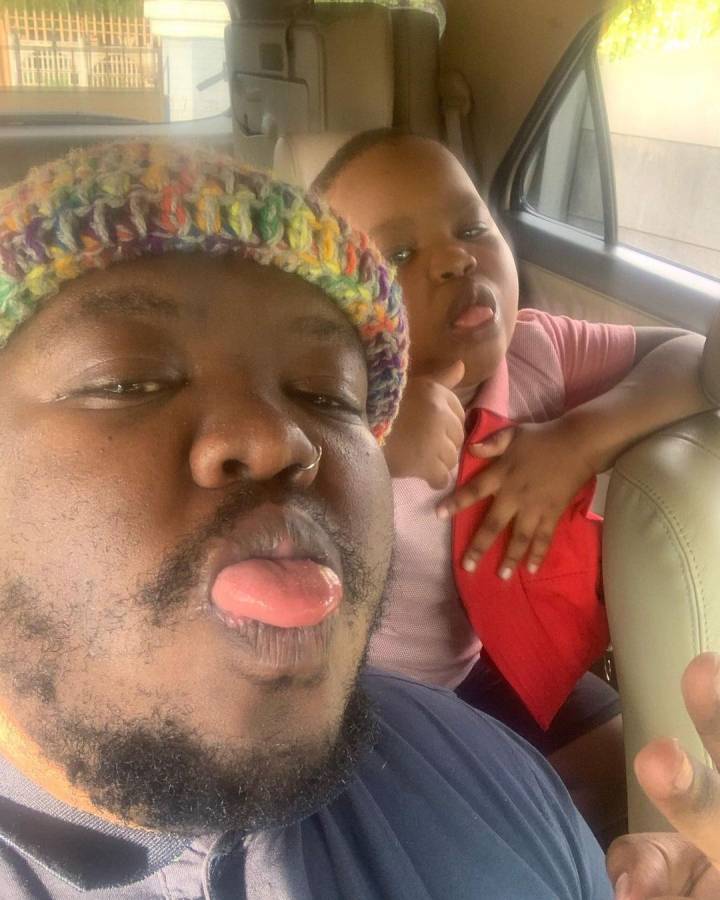 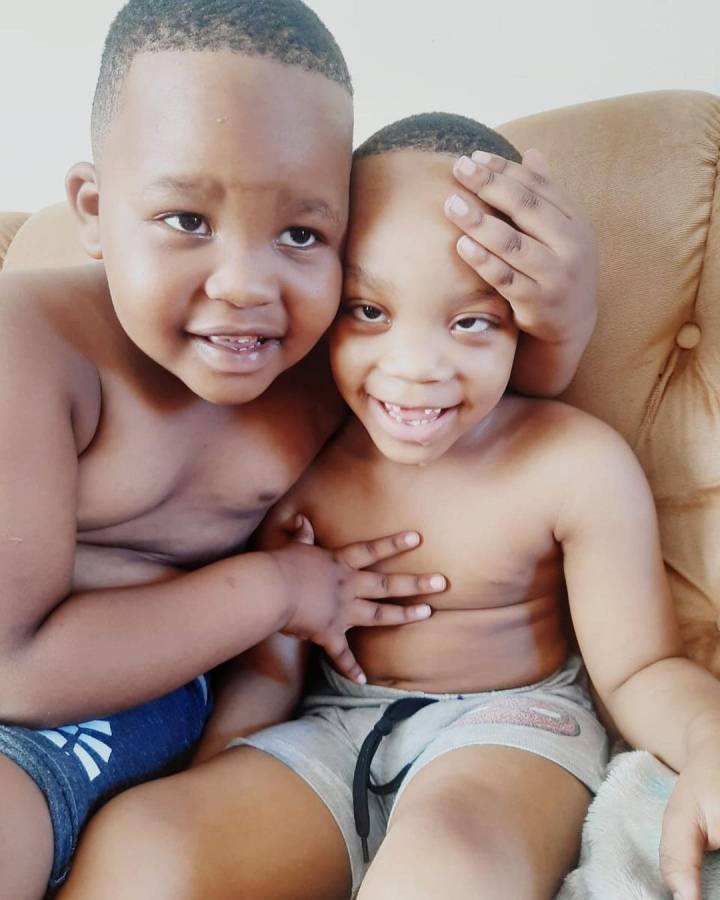 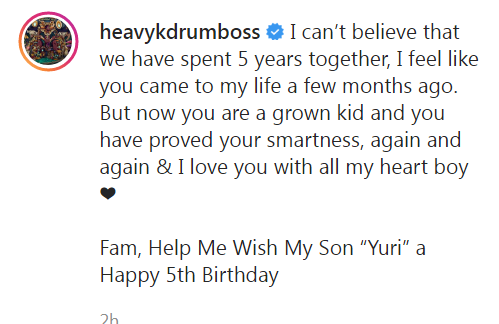 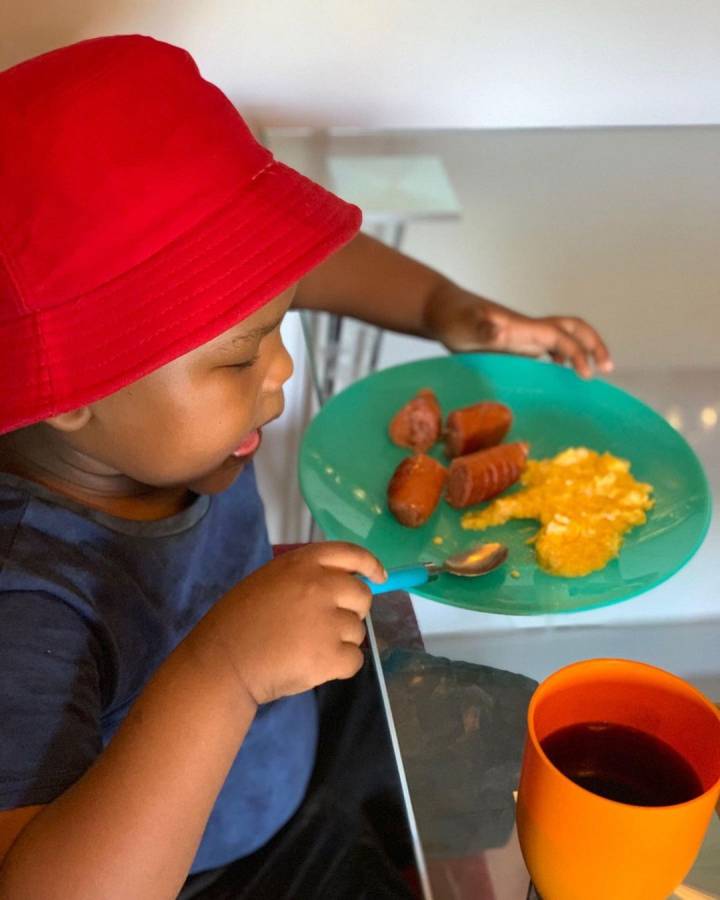 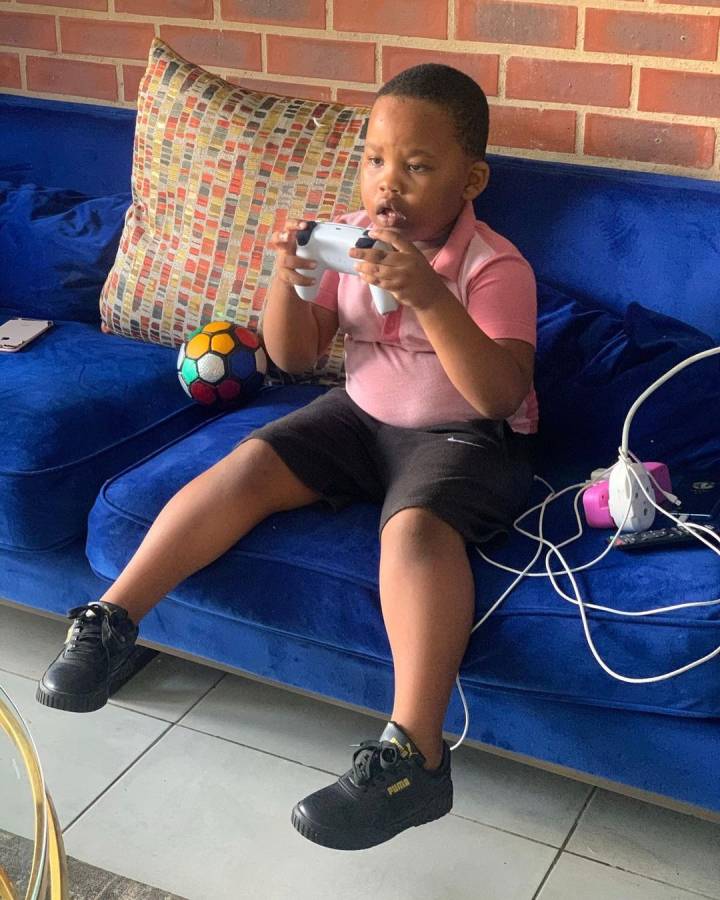 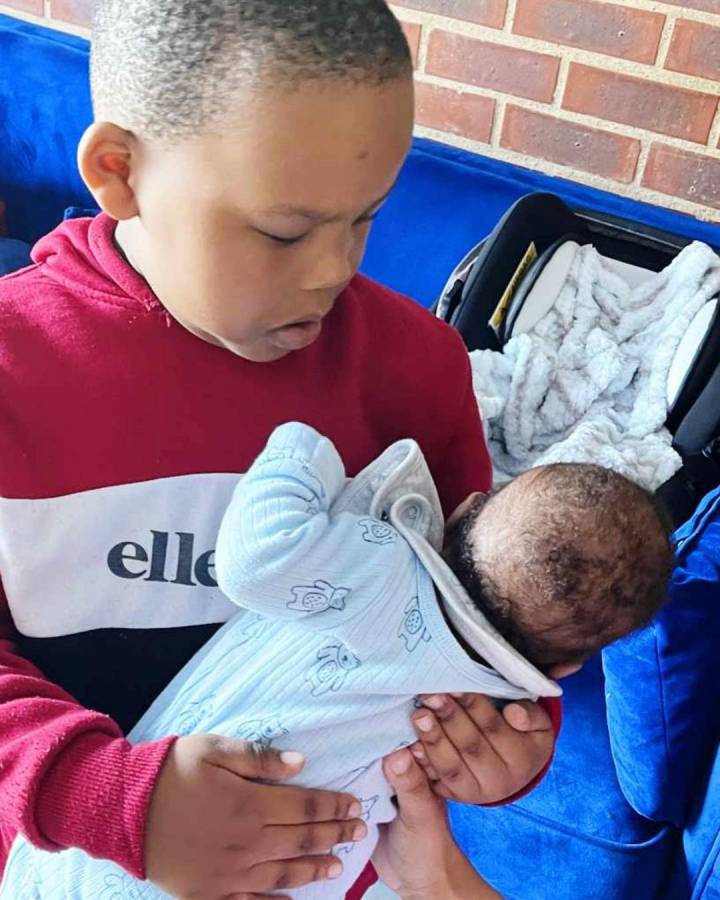 By the way, Yuri was the subject of Heavy K’s ex-wife Ntombi’s recent public scream. In posts to Instagram, she had described him as a deadbeat dad, noting that Yuri’s birthday was imminent and that Heavy K should cater to his needs for his birthday.

She had also noted that the child needed a wheelchair and Heavy K was yet to provide it for him. In the same vein, she had bid him call his kids at least four times a month because they miss him.

Well, as some fans have noted, it’s good to know that the Drum Boss still has his son in mind.

Tags
Heavy K Yuri
John Israel A Send an email 20 December 2021
Back to top button
Close
We use cookies on our website to give you the most relevant experience by remembering your preferences and repeat visits. By clicking “Accept All”, you consent to the use of ALL the cookies. However, you may visit "Cookie Settings" to provide a controlled consent.
Cookie SettingsAccept All
Manage Privacy