Sicelo Buthelezi, who plays the role of Teddy in the South African drama series Gomora, is trending on Mzansi social media.

A recent episode of the series, which had a comic scene in which he appeared in conversation with another actor, caught the attention of the viewing public because it was uproariously comic – or so fans are saying on social media, causing Teddy to trend.

Fans of the series who had watched the scene shared snippets of it on Twitter while describing it as the best scene in the history of the series. 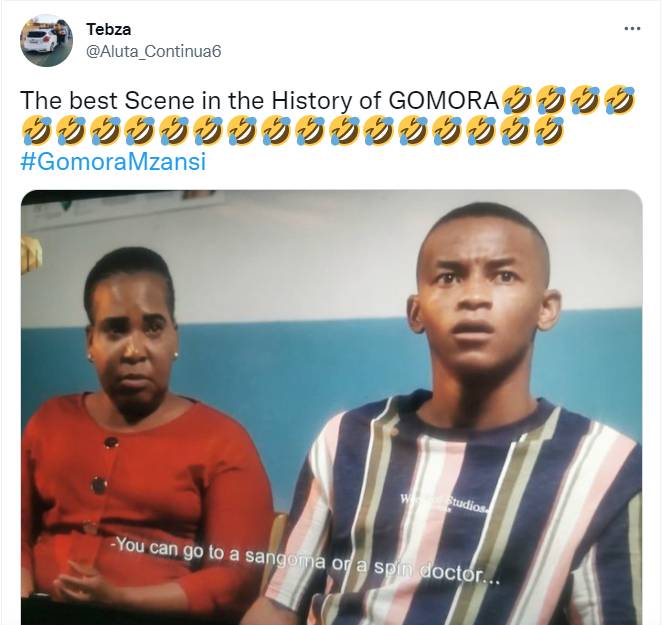 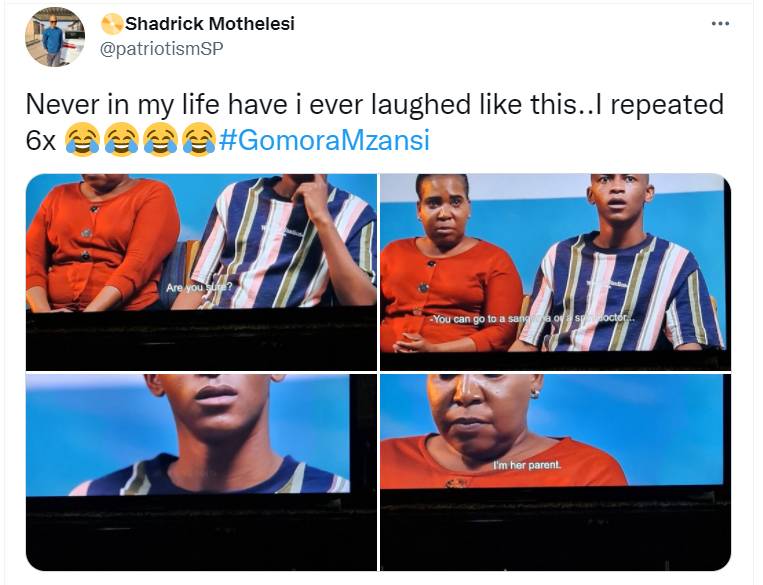 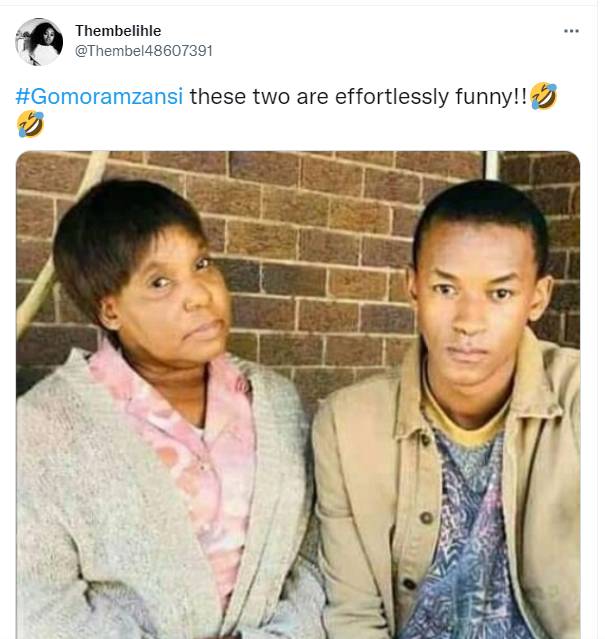 By the way, Teddy is in his 30s but plays the role of a teenager in the series. He looks the part. And because he’s comic and plays the role so effortlessly, fans think the producers made a great choice picking him.

A year ago, he was rumored to e in love with Ntando Duma. He was allegedly the man the actress had partially revealed on social media as the person she was engaged to.

While Mzansi is having a good laugh over the recent episode of Gomora in which Teddy, the actor himself is basking in the euphoria of having snapped the attention of a whole Nation and gotten many laughing over his comic gift.

Tags
Sicelo Buthelezi
John Israel A Send an email 19 November 2021
Back to top button
Close
We use cookies on our website to give you the most relevant experience by remembering your preferences and repeat visits. By clicking “Accept All”, you consent to the use of ALL the cookies. However, you may visit "Cookie Settings" to provide a controlled consent.
Cookie SettingsAccept All
Manage Privacy