HHP’s family and his widow, Lerato Sengadi are still in court over ongoing marriage Dispute. The Supreme Court of Appeal to preside over the matter.

HHP may be dead but there has been no rest in both the nuclear and extended families which he left behind. As we all know, his widow, Lerato Sengadi and his family have been in court since his death over the validity of his marriage.

His family have refused to recognise his widow as their late son’s legal wife. According to them, the handing over of the bride never happen, which means she was never truly married into the family. Although, The Star reports that R30,000 was paid in Lobola in Sengadi’s Soweto home.

After the High Court declared Lerato to be HHP’s (Jabulani Tsambo) legal wife, the family rejected the verdict and has taken the case to The Supreme Court of Appeal.

The court will look into matters including the validity of the marriage, and if a customary marriage involves the handing over of the bride. 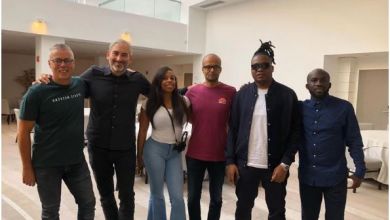 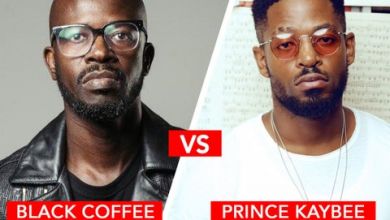 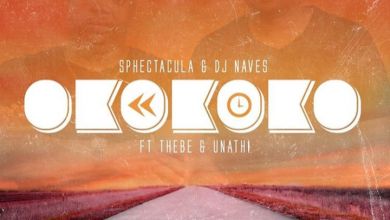