The South African authorities are on high alert as taxi drivers storm the streets of Cape Town to channel their grievances to Premier Alan Winde.

Police and traffic wardens were on high alert and could be seen monitoring events. Also, an armoured vehicle was stationed at the provincial legislature, and a section of the building was cordoned off.

Previously, drivers from Bolt, Uber and other ride-hailing companies had protested, aghast that the high cost of gasoline, among others, have made driving almost a Sisyphean toil.

The leadership of Uber and Bolt were aware of the protests and had not stopped them. Instead, they have only issued statements recognizing the drivers’ rights to protest while also noting the drivers wouldn’t attack those who still want to drive.

Both companies have also announced increases in their fares to alleviate the challenges the drivers say they’re facing.

The current protesting taxi drivers are in a world all their own. They had stormed the WC Provincial Legislature to see the premier Alan Winde to discuss issues relating to operating licenses.

#TaxiStrike Scores of taxi operators are gathered outside the WC Provincial Legislature, demanding to discuss their grievances around operating licenses with Premier Alan Winde. pic.twitter.com/K8vIggSiIA

#TaxiStrike One of the leaders addressing members of CATA and Codeta at the WC Provincial Legislature. KP pic.twitter.com/GO1TQIZbW2 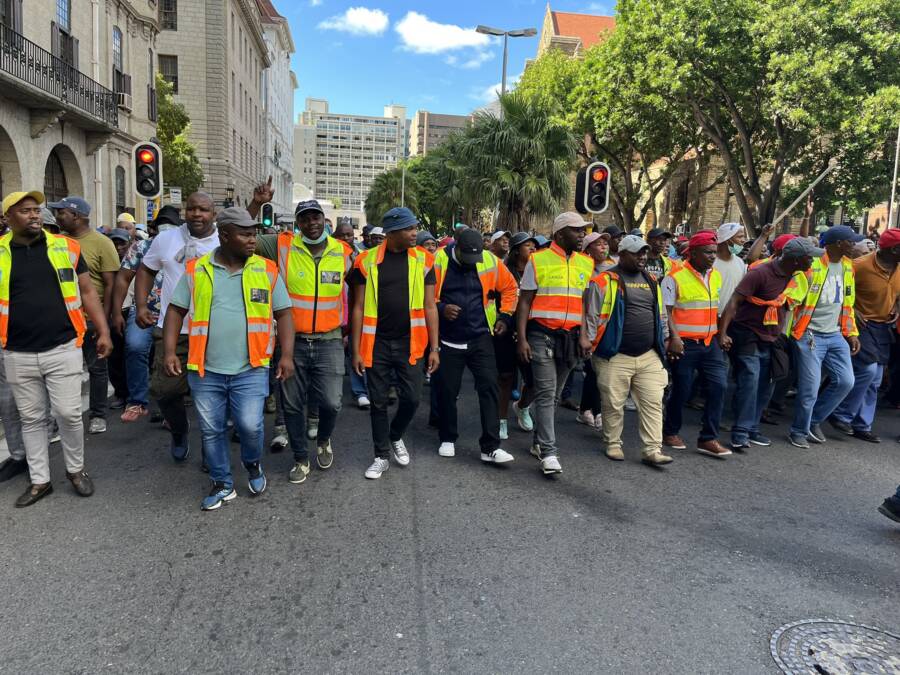 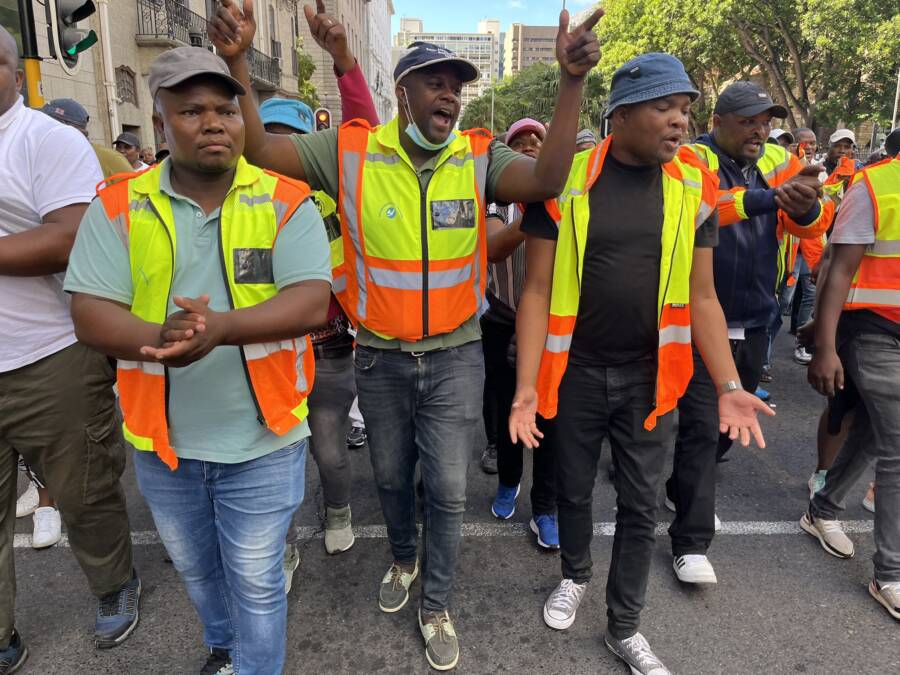 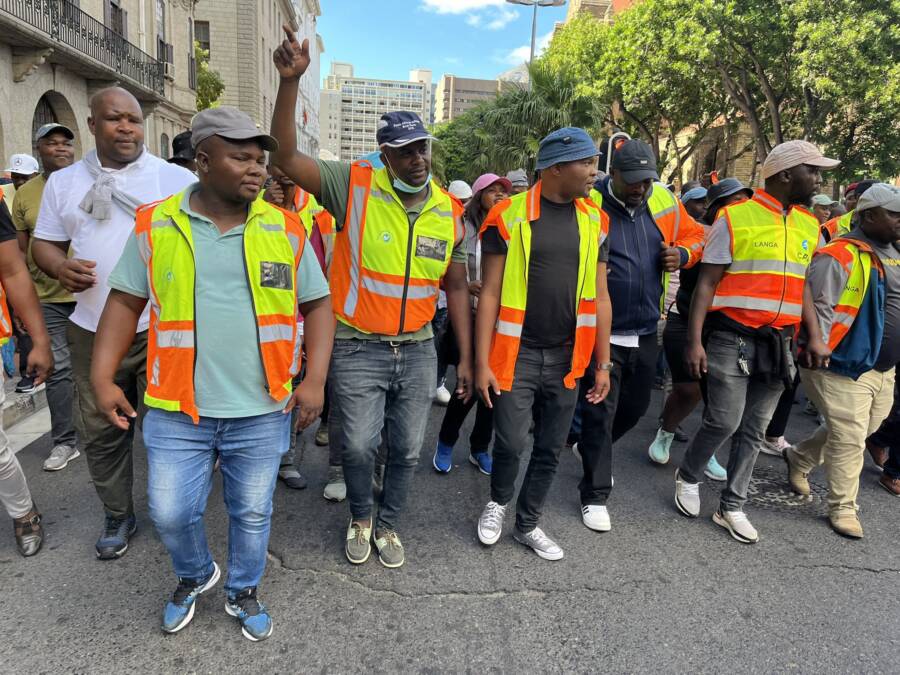 Eventually the protester handed over a memorandum to Andre Joemat, a part of the premier’s office.

For the South African authorities, the focus is that, amid the protests, there’s no breakdown of law and order. It’s unclear how the premier will address the drivers’ grievances.

Tags
Alan Winde Taxi Drivers
John Israel A Send an email 25 March 2022
Back to top button
Close
We use cookies on our website to give you the most relevant experience by remembering your preferences and repeat visits. By clicking “Accept All”, you consent to the use of ALL the cookies. However, you may visit "Cookie Settings" to provide a controlled consent.
Cookie SettingsAccept All
Manage Privacy