Easily one of the popular series in South Africa, The Wife is undergoing a critical change, as Mbali Mavimbela will no longer play the role of Hlomu.

The movie buff Phil Mphela made the announcement in a recent tweet, provoking mixed reactions from his followers and those following the series. 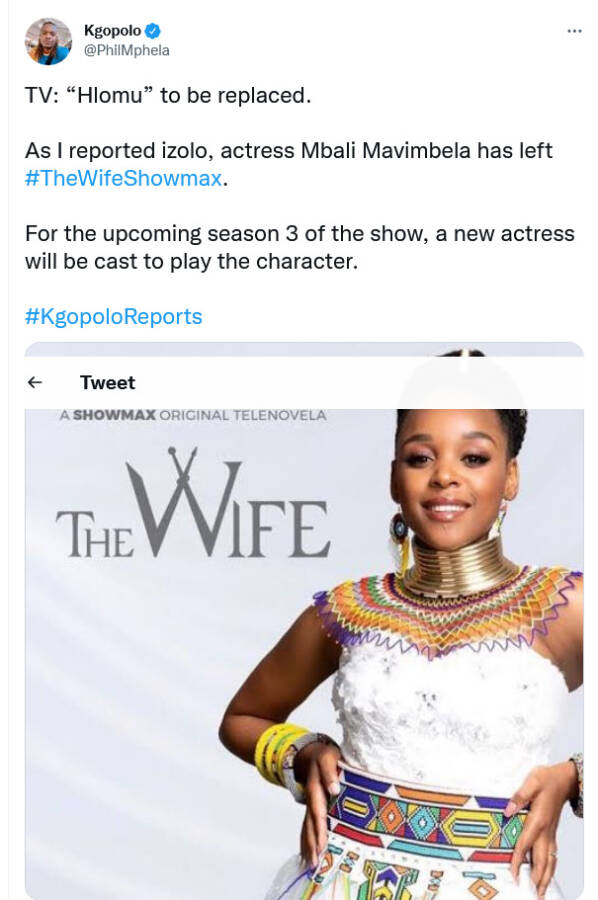 Some think her exit was long overdue. Others believe she is the perfect actress for the role. There is no unanimity of agreement either way.

One particularly irritated fan asked Showmax to put the series on hold until Mbali returns because the fan thinks she’s the perfect person for that role. Towing a similar line, another fan had asked that the entire series be cancelled if it’ll have to continue without Mbali.

Another shared a meme of a crying Sis Tamara and noted she saw Hlomu trending and thought season 3 was about to begin, only to find out that Mbali would be changed and another actress given her role. No way. The fan would rather have Mandisa leave instead. You can check out the reactions below. 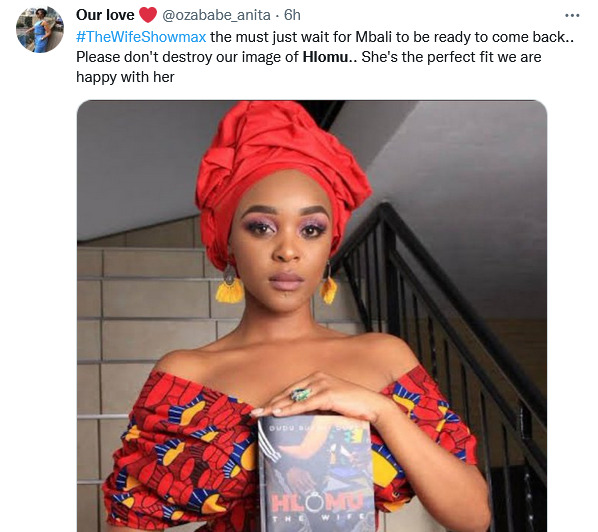 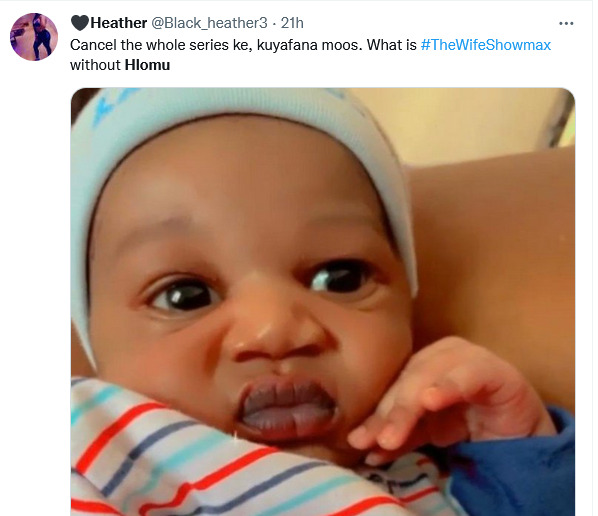 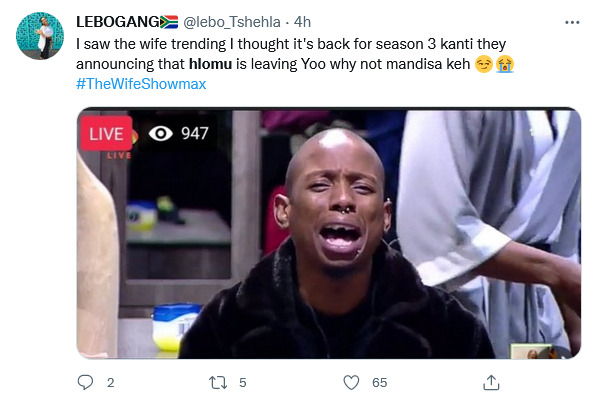 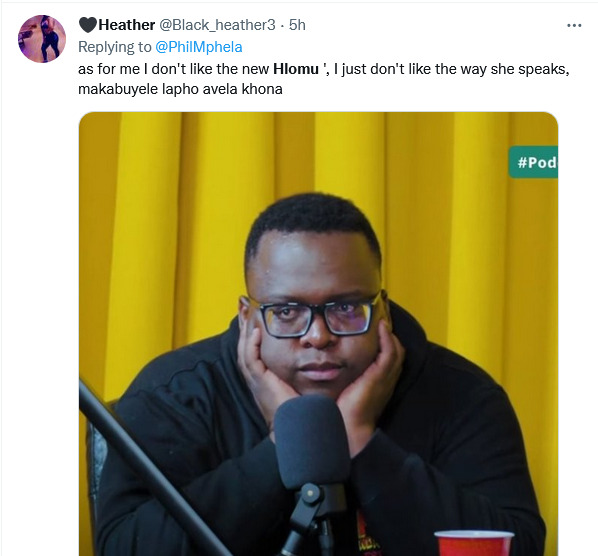 It’s unclear who would replace Mbali to play the Hlomu character. But with fans already rejecting the person before the unveiling, what’s going to happen? Stay tuned.

Tags
The Wife
John Israel A Send an email 23 June 2022
Back to top button
Close
We use cookies on our website to give you the most relevant experience by remembering your preferences and repeat visits. By clicking “Accept All”, you consent to the use of ALL the cookies. However, you may visit "Cookie Settings" to provide a controlled consent.
Cookie SettingsAccept All
Manage Privacy