ETV’s television drama series House of Zwide has managed to keep viewers on the edge of their seats, and it appears they can’t have enough of the show.

Faith is one character that has particularly charmed viewers, and they consider her as the life of the show. This much should be obvious from the storm of tweets on her role in the show.

Her dreams appear to be on course when she lands an internship in House of Zwide, one of the biggest fashion houses in the country. It turned out the man she adores as her father is no other than the hitman who had killed her mother and taken her away from him.

House of Zwide is a gripping tale that has got viewers asking for more since it premiered.

Faith (played by Winnie Ntshaba) isn’t the only one that has captured the attention of the audience, though. It turned out the latest episode of the series had viewers screaming about Molefe as well. 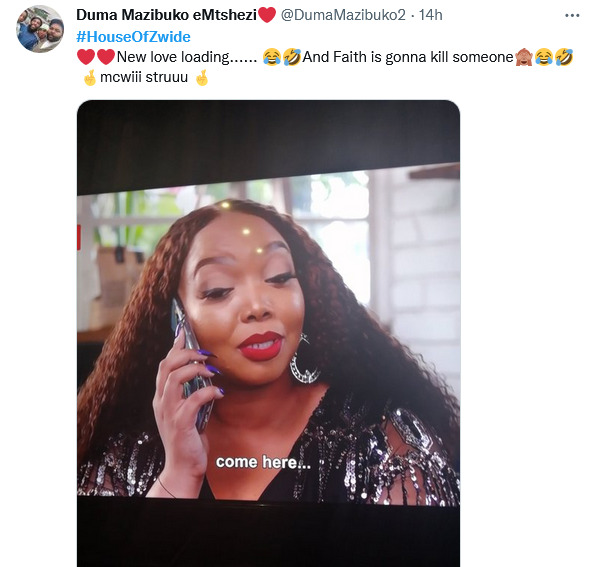 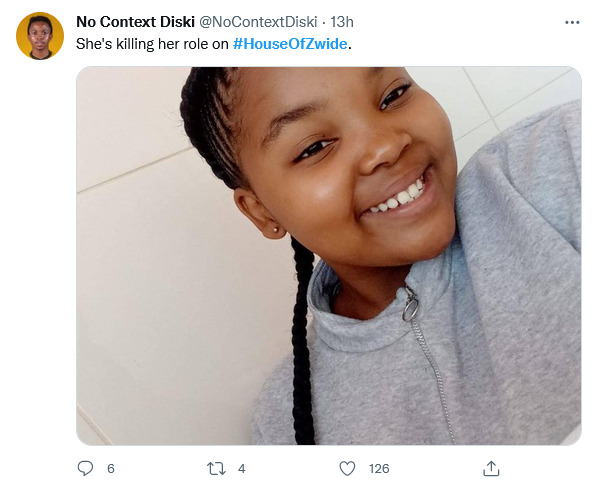 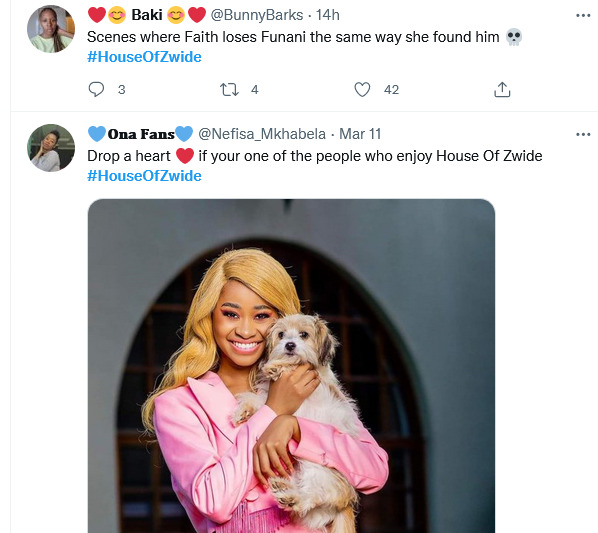 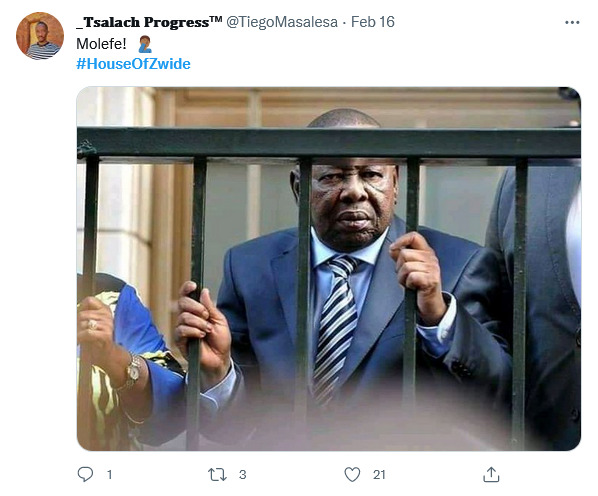 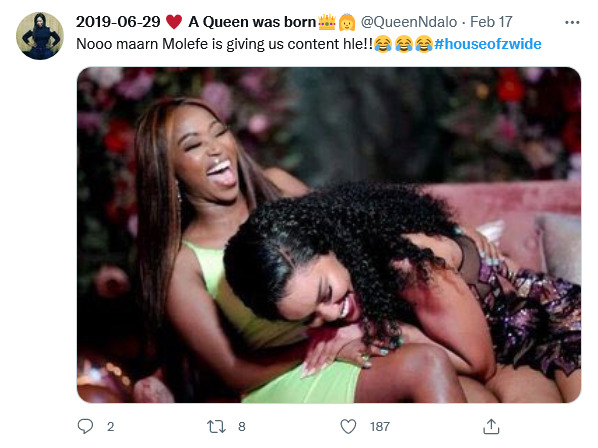 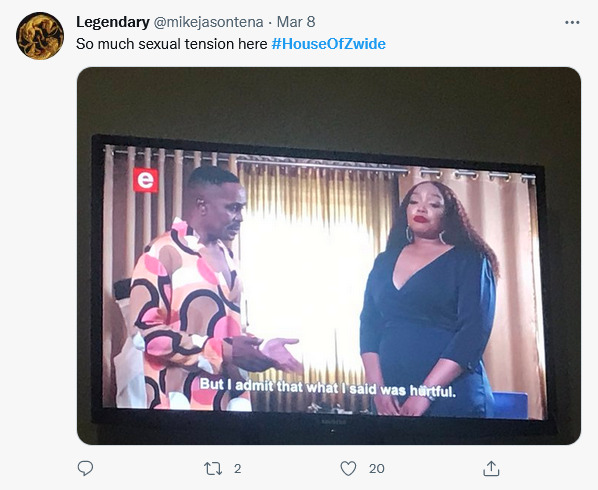 Tags
House Of Zwide
John Israel A Send an email 12 March 2022
Back to top button
Close
We use cookies on our website to give you the most relevant experience by remembering your preferences and repeat visits. By clicking “Accept All”, you consent to the use of ALL the cookies. However, you may visit "Cookie Settings" to provide a controlled consent.
Cookie SettingsAccept All
Manage Privacy