In the world of music, artistes get to meet one another and even collaborate on songs and music videos.

For little know artistes, it is usually a privilege and a huge career booster having international music heavyweights on their songs and music videos. And even for famous local champs – you may say some of them – the experience is the same.

In case you missed it, hip hop star Cassper Nyovest recently released the music video of his song “Amademoni.” The video featured the American rapper and record producer J Cole, but many fans didn’t realize at first – perhaps because he made only a cameo appearance. 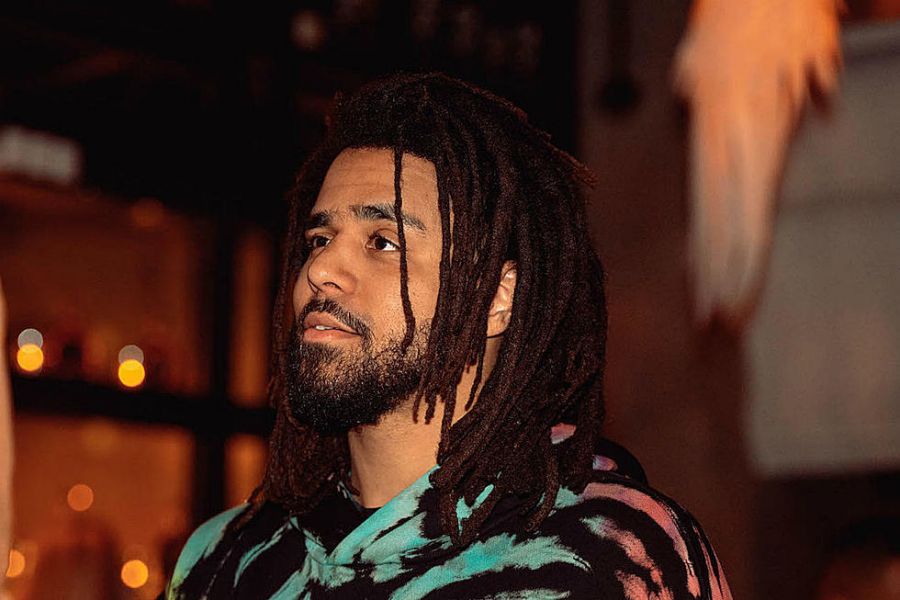 But when they realized the American made the cut in the music video, they bombarded Cassper Nyovest with questions on how he met the American and managed to get him to feature in the clip.

In a tweet, Cassper clarified that he met J. Cole through Bas, a signee to J. Cole’s Dreamville Records. Bas had invited him (Cassper Nyovest) to a Dreamville Concert in North Carolina. The encounter with J. Cole, though brief, was enough for Cassper to form an opinion of his as a great guy. 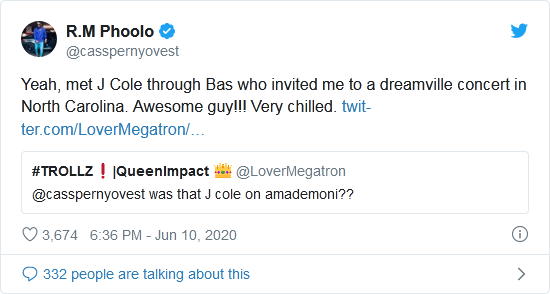 Of course, many readily agreed with his verdict.

Tags
Cassper Nyovest
John Israel A Send an email 11 June 2020
Back to top button
Close
We use cookies on our website to give you the most relevant experience by remembering your preferences and repeat visits. By clicking “Accept All”, you consent to the use of ALL the cookies. However, you may visit "Cookie Settings" to provide a controlled consent.
Cookie SettingsAccept All
Manage Privacy