Cassper Nyovest reveals what transpired between him and Emtee, with regards to the failed collaboration attempt.

Cassper might have an unending beef with AKA but that’s not the only rapper in the game he has a beef with. Mufasa recently had a fall out with Riky Rick and obviously has a subtle beef with Emtee.

Speaking on the reason for the altercation between him and Emtee’s manager earlier this year, the rapper stated that Emtee had stood him off on a studio session they were supposed to have.

Mufasa said the rapper didn’t pick his calls and upon texting him to know the reason Emtee ended up using the F word on him and it showed the manager didn’t really have a final say when it came to Emtee.

Cassper taking responsibility on the matter affirmed that he has a loud mouth but it didn’t stop his realization that some people don’t love him in the hip hop circle. 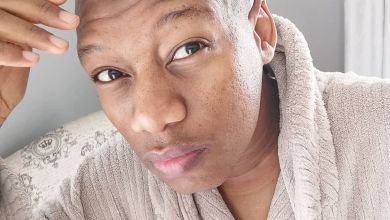 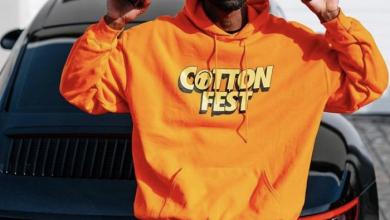 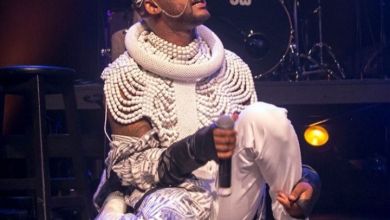