Mzansi disc jockey, and radio host, Mo Flava is more than just the host of The Morning Flava on METRO FM, he has also become one of the most sort after DJs in the Mzansi music industry.

Last year, he took a huge step by filling in the shoes of DJ Fresh a.k.a Big Dawg. He has done it so well since he started and we couldn’t have asked for a better host.

My new track ‘Ngi linde wena’ ft @nomcebo_zikode is dropping this month. The video is done too. Im ready to press play💪🏾💪🏾🔥🔥 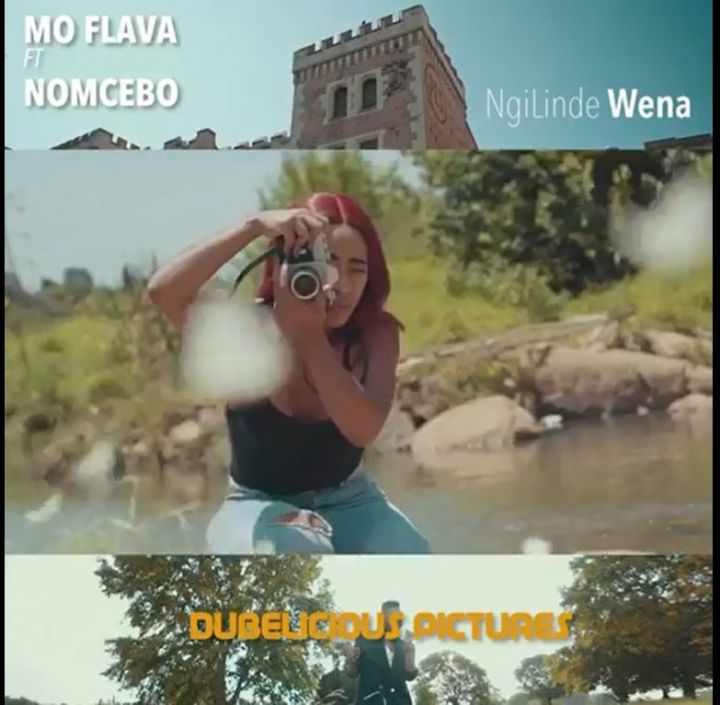 We definitely can’t wait to hear and watch it.