His adventures paid off. Yeah, we are talking about the warrant officer Thapelo Molomo, who temporarily left his duties with the South African Police Services (SAPS) to pursue his singing dreams on the platform of the reality show Idols SA.

He has officially been declared winner of the reality showing.

Expectedly, he’s ecstatic. And so are members of the SAPS. With his win, he becomes the very first serving police officer to take the Idols crown. 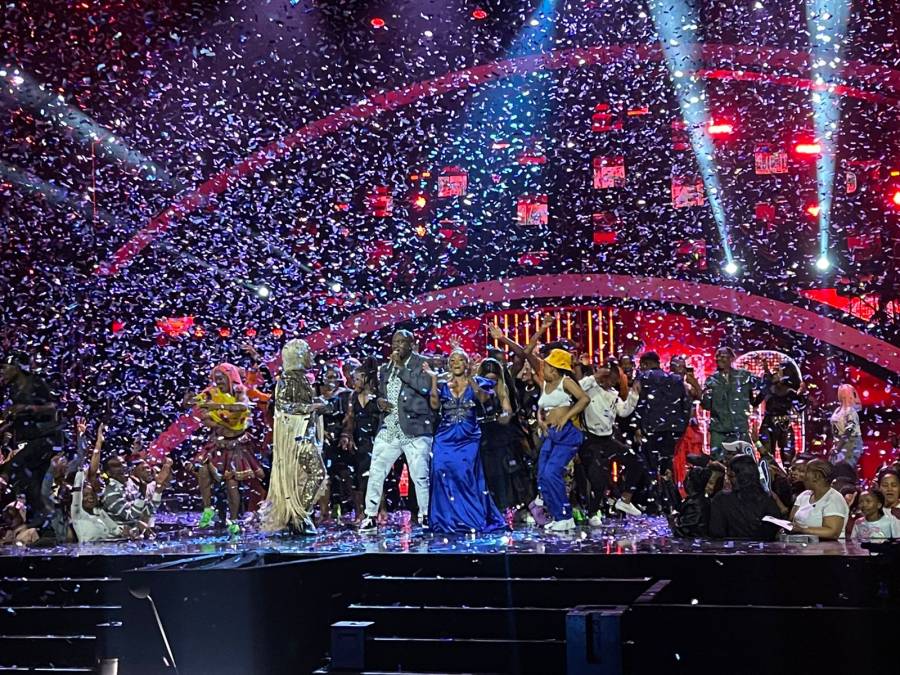 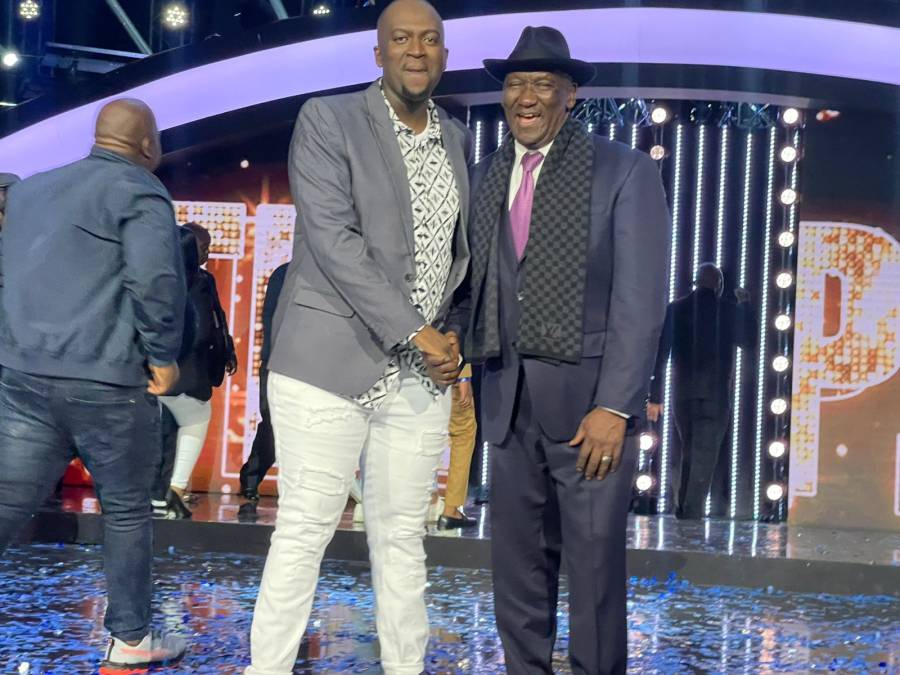 Social media users who are wowed by the win are suggesting that it will set him up for quick growth in two orbits: first as a singer and second as a policeman. How true that turns out remains to be seen.

Thapelo had beaten other contestants to the coveted prize over the weekend and a long and keen contest that saw many contestants eliminated along the way.

The biggest of THANK YOUs from our 2022 #IdolsSA winner, Thapelo! 🙏 pic.twitter.com/HU56BdWOK1

With his win, Thapelo becomes an instant millionaire. He goes home with an instant R1 million cash prize alongside other goodies, including a Toyota Starlet a fashion voucher from Truworths and his live show outfits, totaling R100,000.

Others include R85,000 worth of musical equipment from Yamaha and a recording contract with Oskido’s Kalawa Jazmee.

For Thapelo, the future is certainly bright.

Tags
Idols SA Thapelo
John Israel A14 November 2022
Back to top button
Close
We use cookies on our website to give you the most relevant experience by remembering your preferences and repeat visits. By clicking “Accept All”, you consent to the use of ALL the cookies. However, you may visit "Cookie Settings" to provide a controlled consent.
Cookie SettingsAccept All
Manage Privacy