Mzansi musician and entrepreneur DJ Zinhle recently opened a physical store at the Africa Mall, and her celebs fans and associates were on the ground to celebrate her and with her.

Among those who made it was the singer’s boyfriend Murdah Bongz of the Black Motion music group. A delighted Bongz had taken to Instagram thereafter to share a short clip of the store opening. 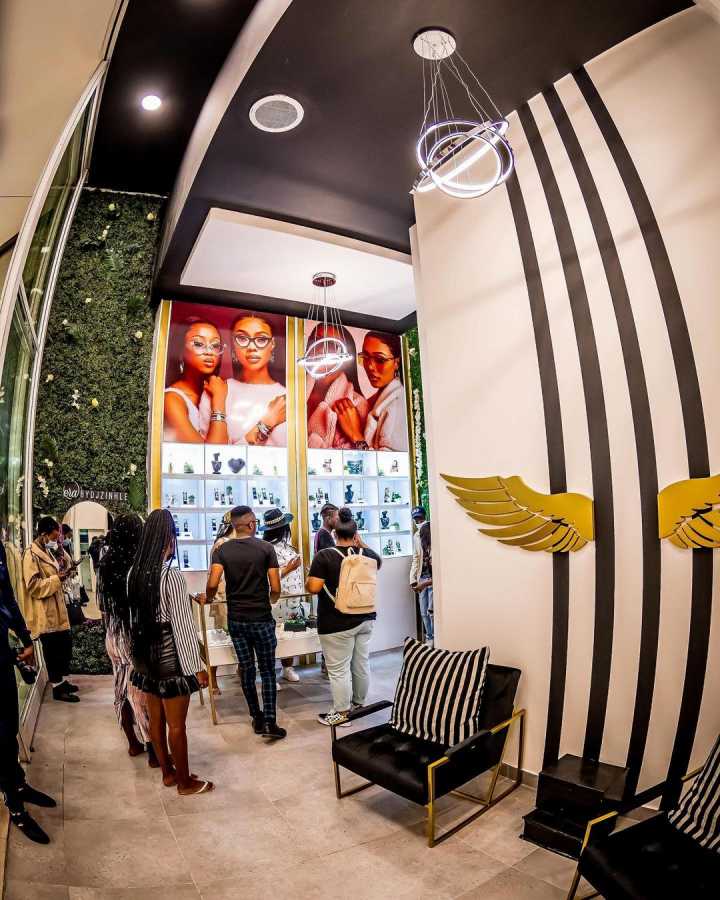 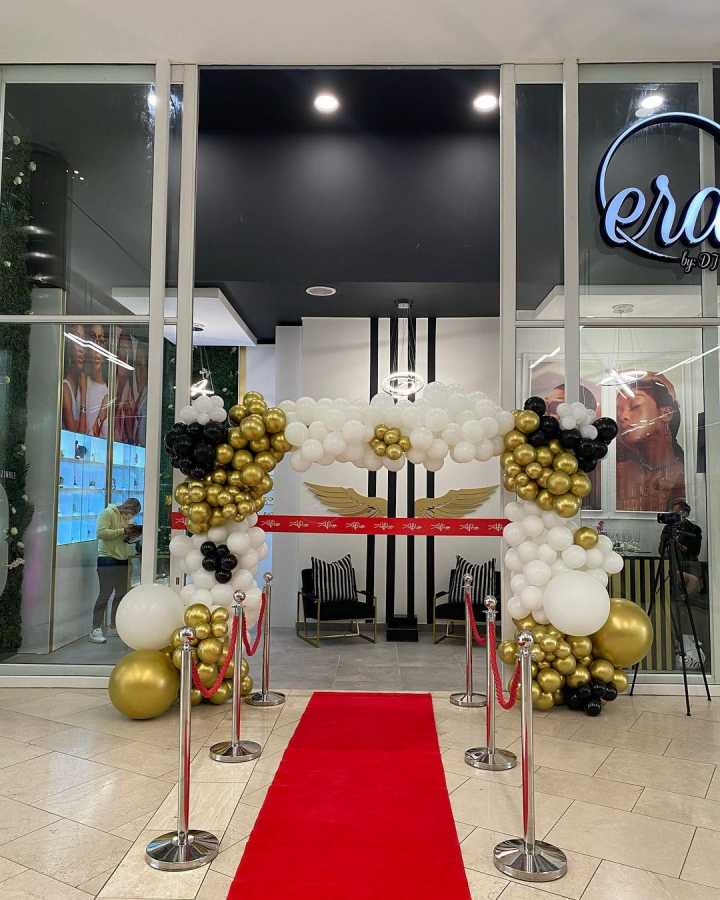 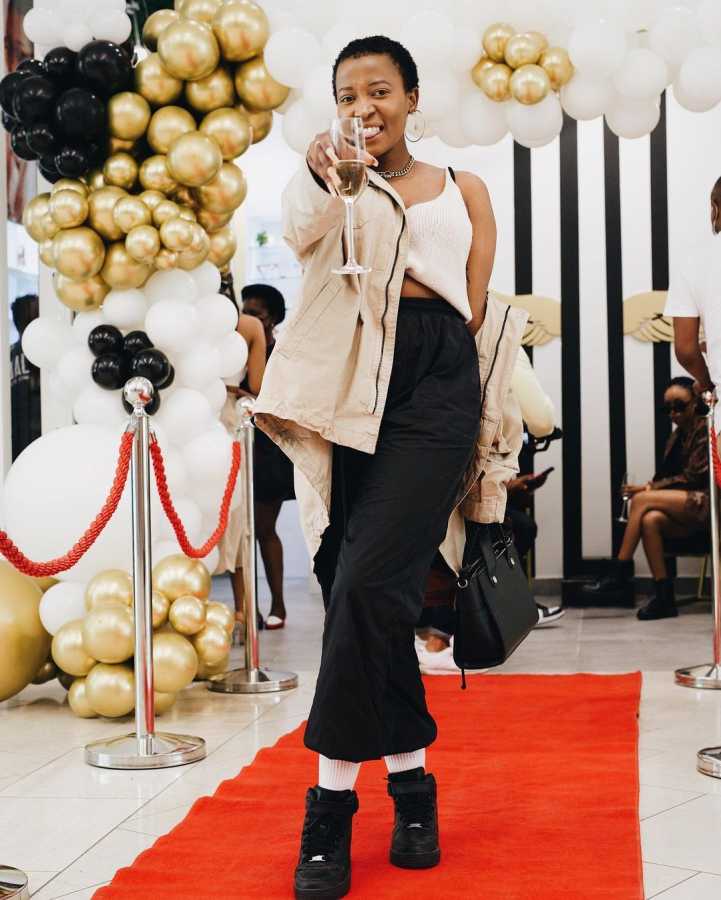 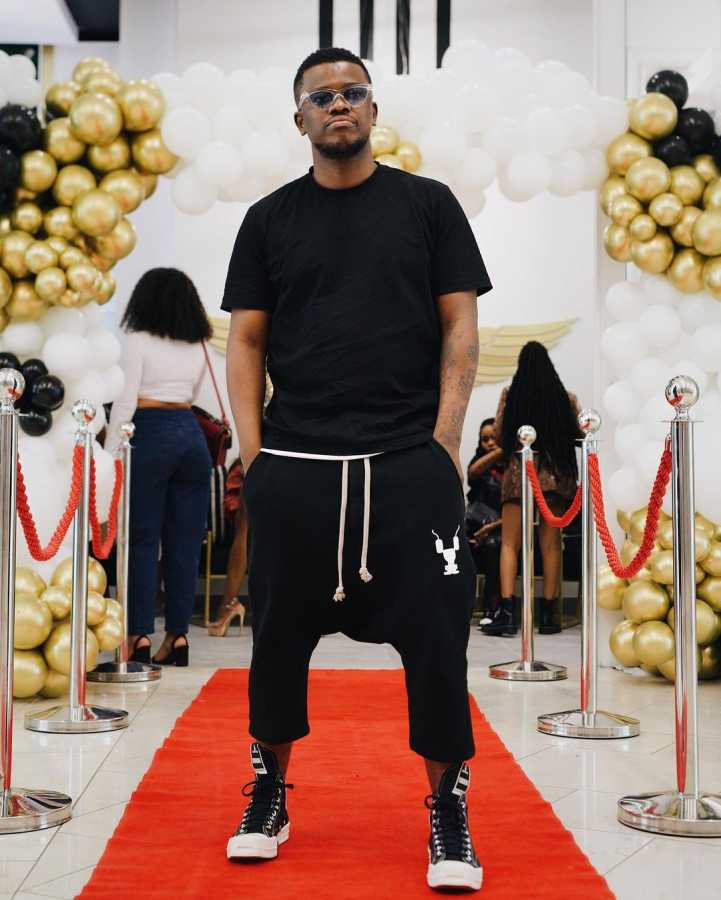 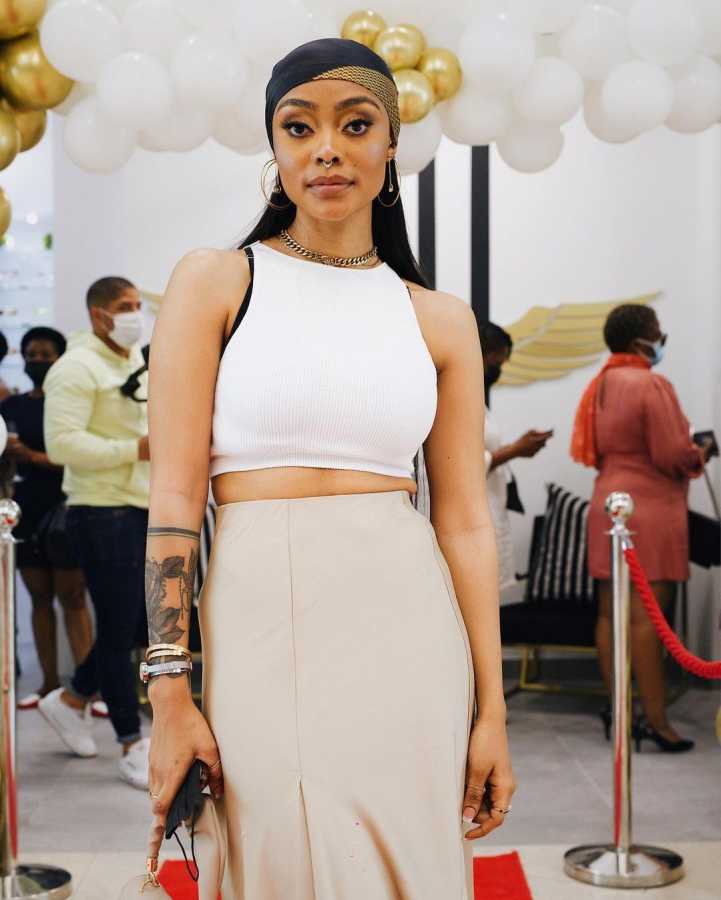 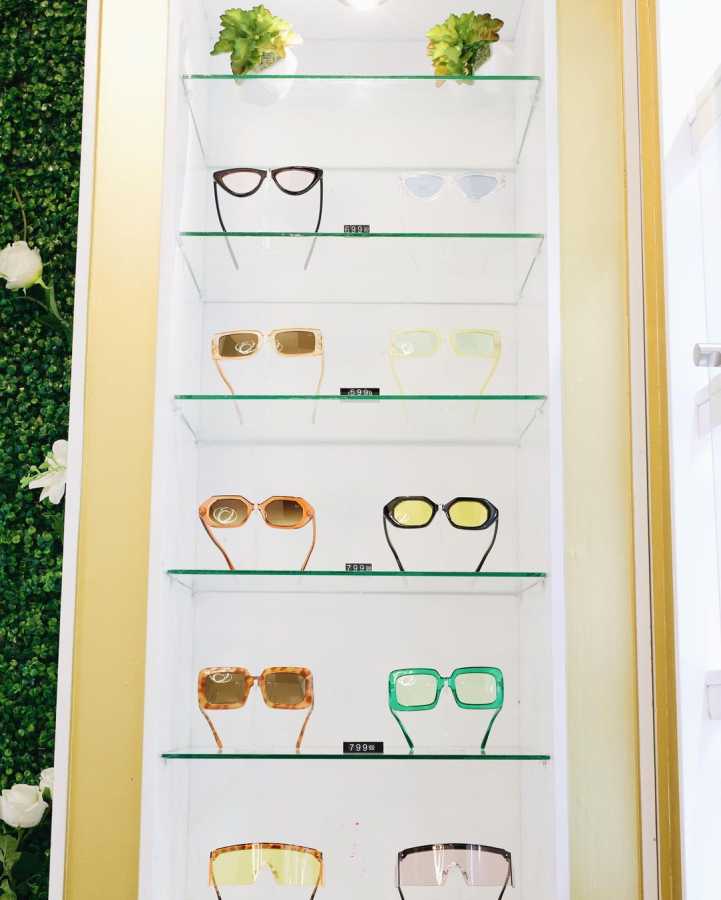 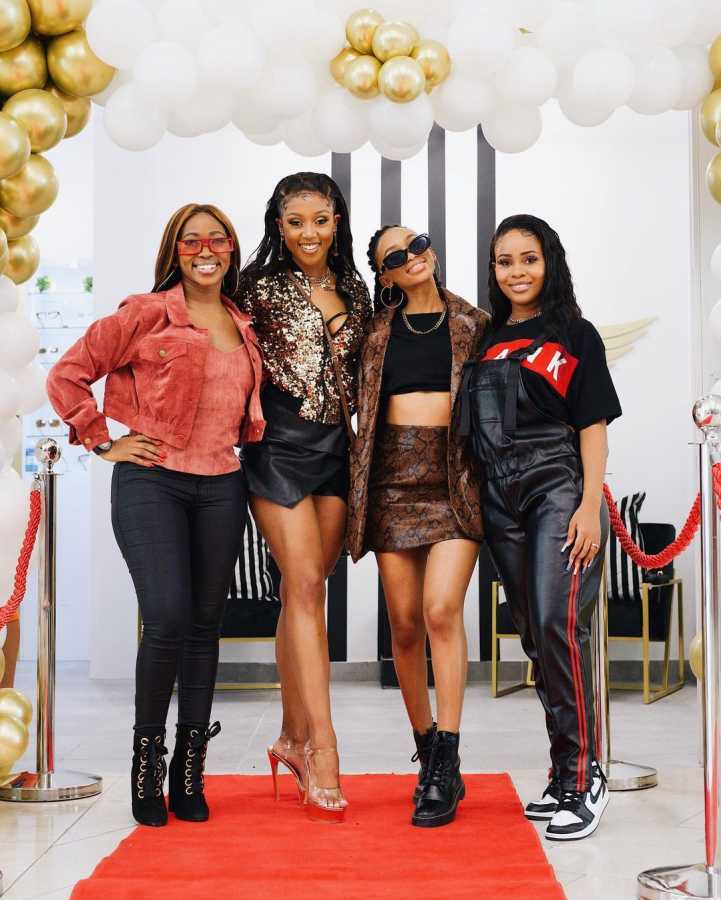 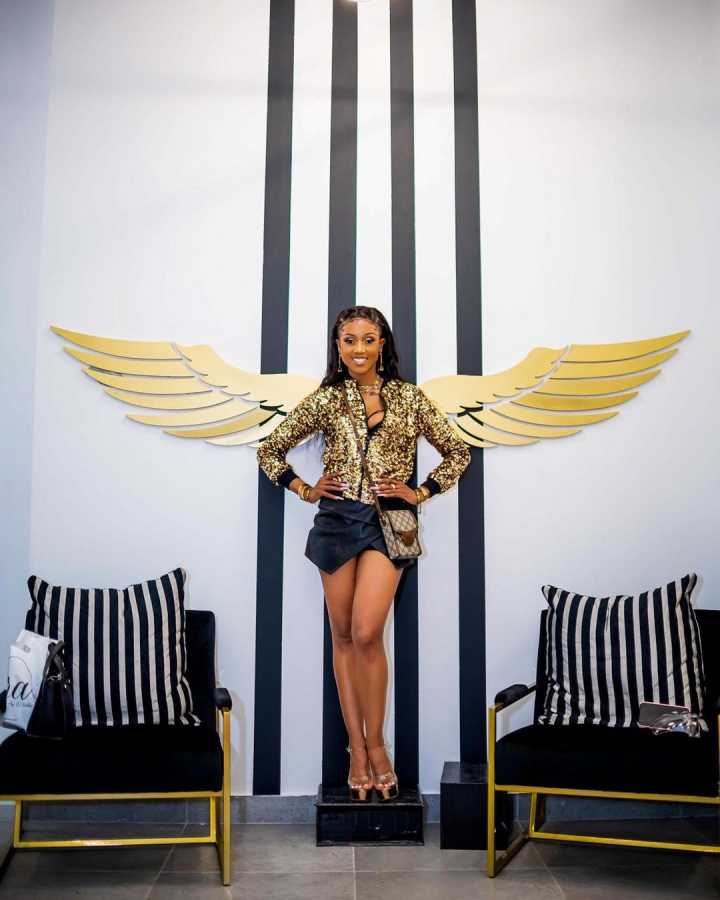 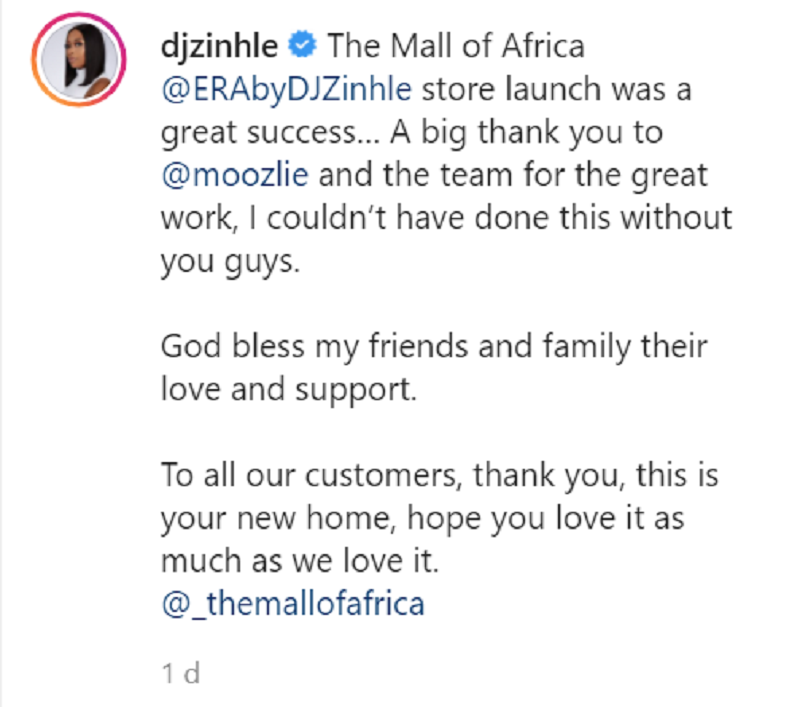 In the caption to the clip, the songster had it clear his babe deserves every good thing life has thrown at her. He also made it clear he is super proud of her. You can check out his post below.

Clearly, the opening of a physical store is not the only reason Murdah Bongz is proud of her. He’s also proud of the fact that she’ll soon bear him his first child. DJ Zinhle has been pregnant for months. But she only revealed her pregnancy a little over a week again, while unveiling her reality show, The Unexpected.

The show will take fans through her pregnancy journey, beginning this September.

By the way, prior to dating Murdah Bongz, DJ Zinhle had twice dated ad broken up with AKA, with whom he has a 5-year-old daughter, Kairo Owethu Forbes.

Tags
DJ Zinhle Murdah Bongz
John Israel A Send an email 2 September 2021
Back to top button
Close
We use cookies on our website to give you the most relevant experience by remembering your preferences and repeat visits. By clicking “Accept All”, you consent to the use of ALL the cookies. However, you may visit "Cookie Settings" to provide a controlled consent.
Cookie SettingsAccept All
Manage Privacy