December is already here, and Family Tree boss Cassper Nyovest is gearing for the releae of his alcohol brand Billiato.

In preparation for the launch of the alcohol brand later in November, the “Amademoni” hitmaker had announced that Billiato is a drink of wealth. He had also showed off the brand on The Braai Show, which he’s currently hosting.

He’s taken the preparation a notch higher by pimping out his pool. He spoke of the pimping in recent posts to Instagram, acknowledging his partnership with Ennock while noting that the price of his house has gone up as a result.

Cassper Nyovest has always insisted that Billiato will be the drink this summer and he’d be hosting the baddest party in town at his crib.

From the look of things, it would be a pool party, with Billiato flowing like the Ganges. You can check out snaps of the pimped pool in preparation for Cassper’s party below. 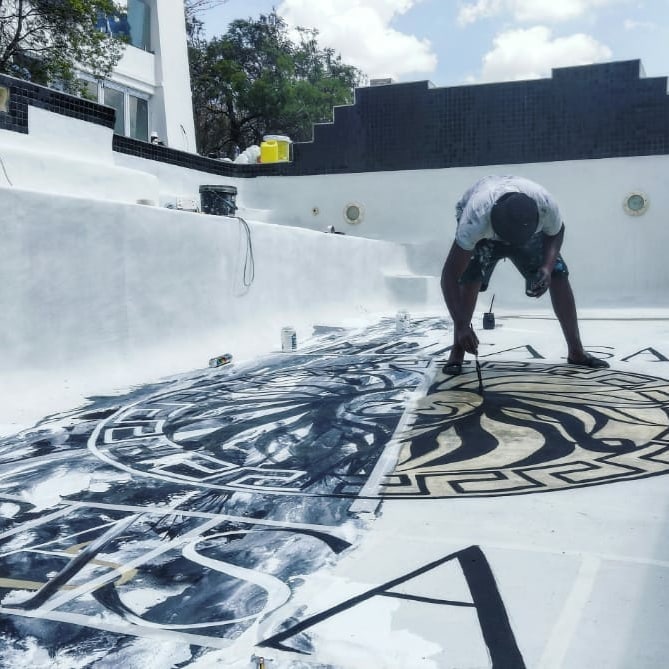 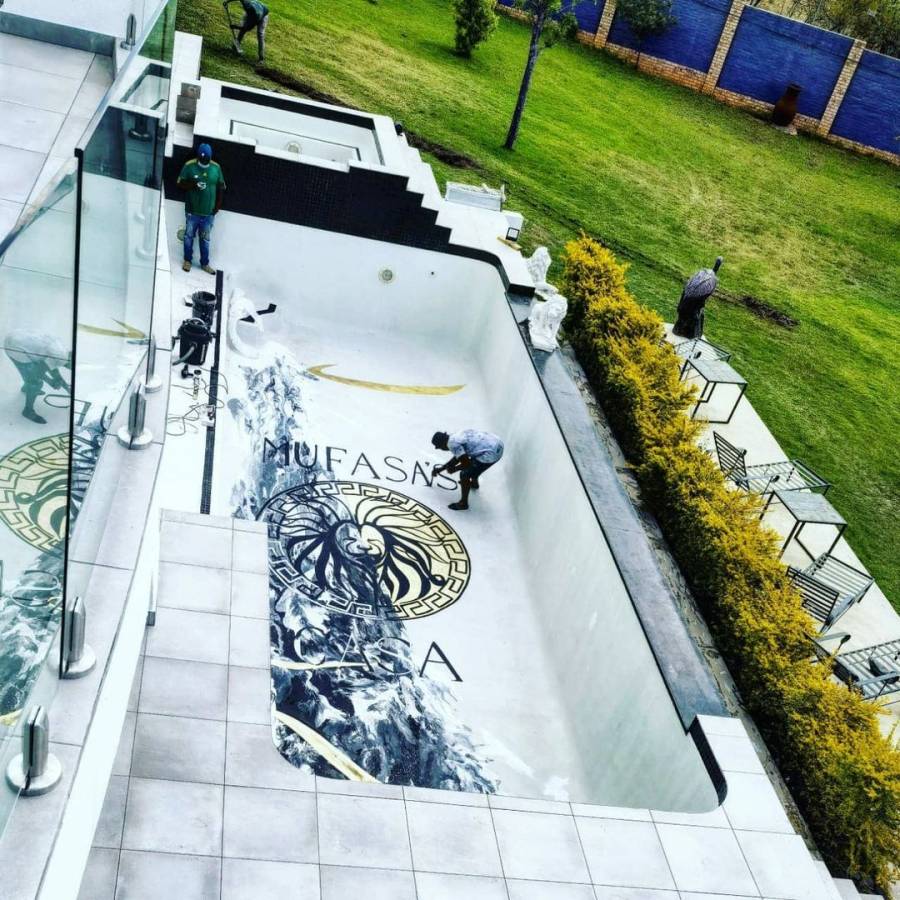 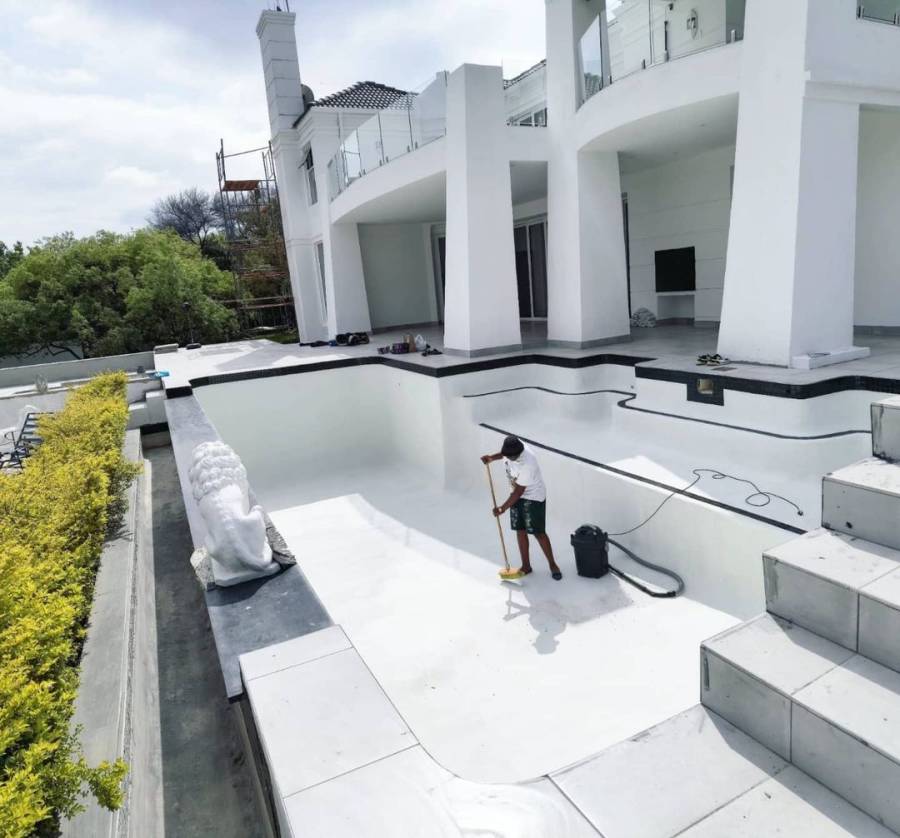 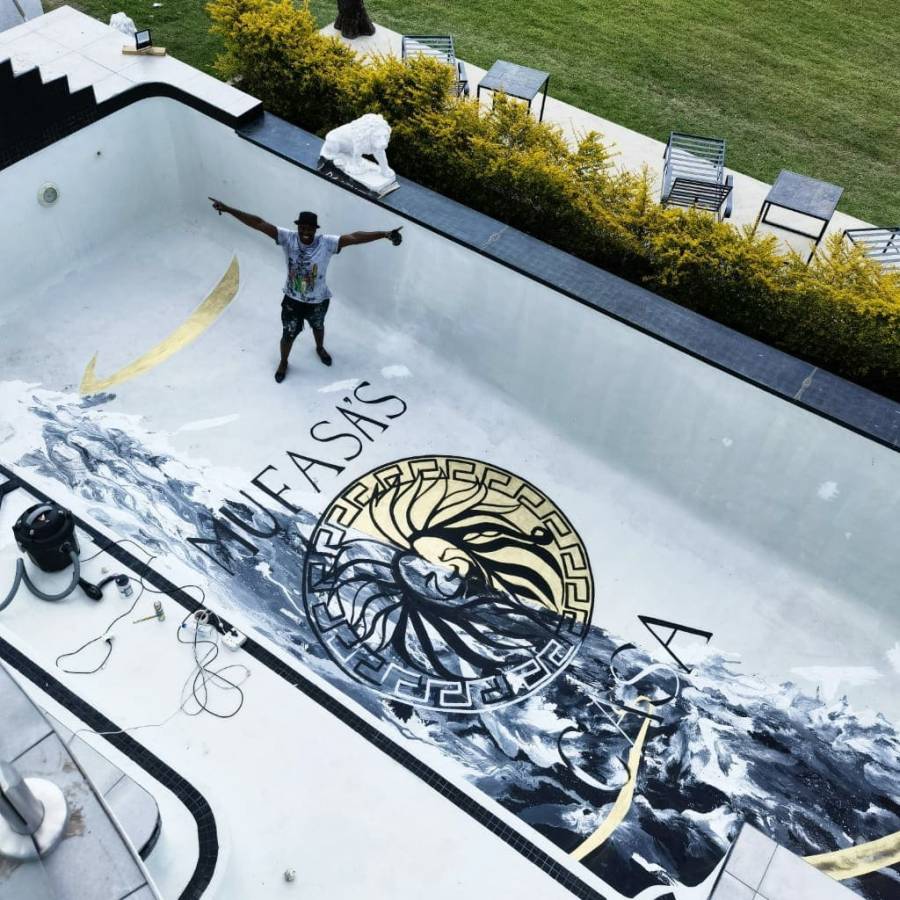 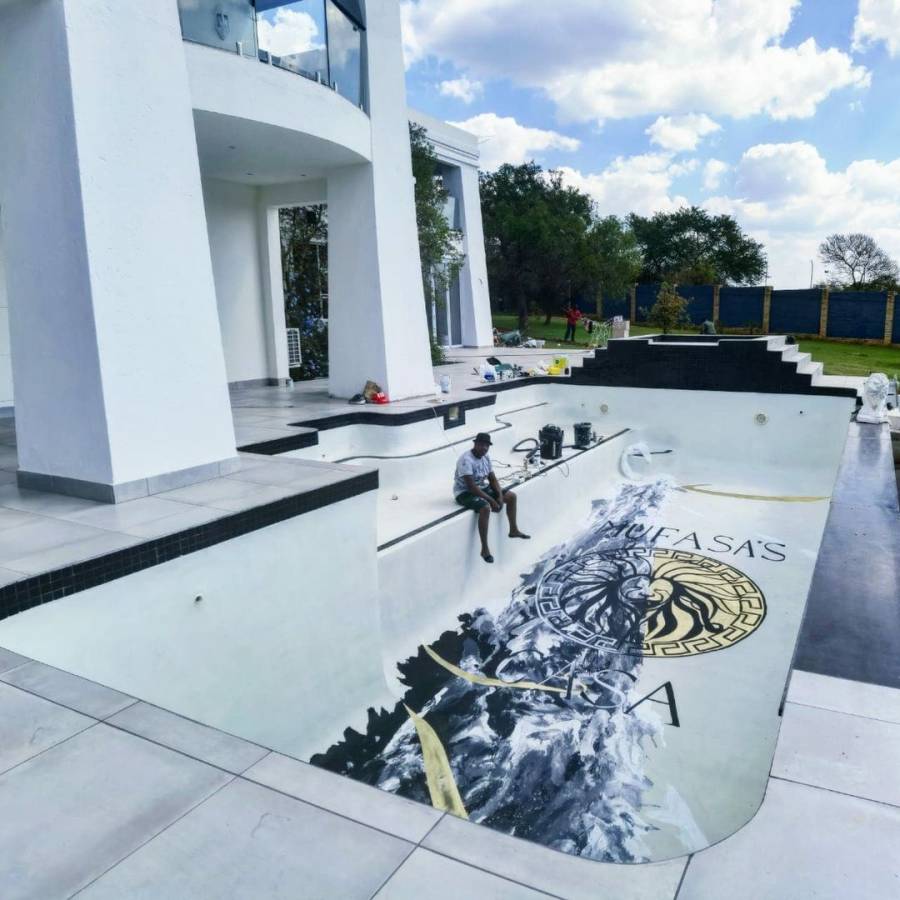 The question whether the party is holding, according to Cassper, but whether you and me are getting an invite.

Clearly, this is going to be an exclusive party with many deep pockets in attendance. It wouldn’t. Be the first time he would host a part at his crib, though.

Tags
Cassper Nyovest
John Israel A Send an email 21 October 2021
Back to top button
Close
We use cookies on our website to give you the most relevant experience by remembering your preferences and repeat visits. By clicking “Accept All”, you consent to the use of ALL the cookies. However, you may visit "Cookie Settings" to provide a controlled consent.
Cookie SettingsAccept All
Manage Privacy