It was a close shave for former Kaizer Chiefs star Jabu Mahlangu as he escaped death in a car accident the other day.

The accident, which has been described as horrific, took place on Saturday 22 Jan. at the New Modder Road in Benoni in Ekurhuleni, and the former footballer was rushed to the hospital. His lawyer Mabu Marweshe confirmed the same.

Sources at the scene claim that the former footballer’s BMW M4 had a collision with a minibus and almost lost its fender in the process. Sources also claimed that he wasn’t the only one injured in the accident and was taken to the Far East Rand Hospital in Brakpan.

In the heydays of his football career, Jabu Mahlangu had played for rivals Orlando Pirates and Kaizer Chiefs, as well as the South African national football team, Bafana Bafana. 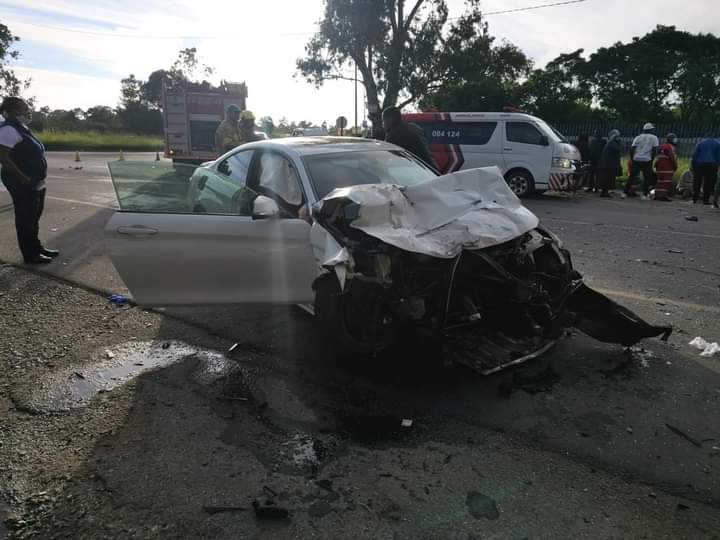 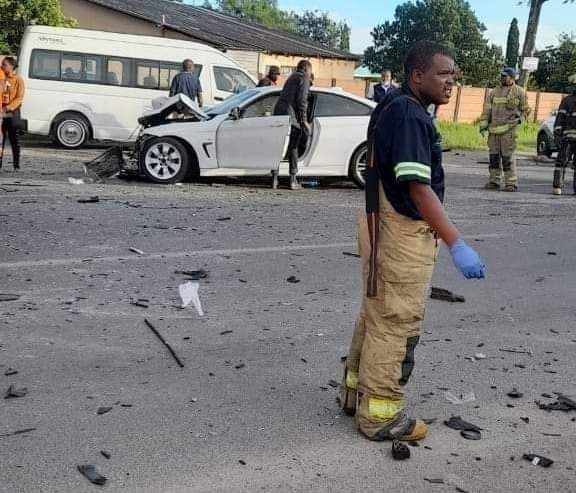 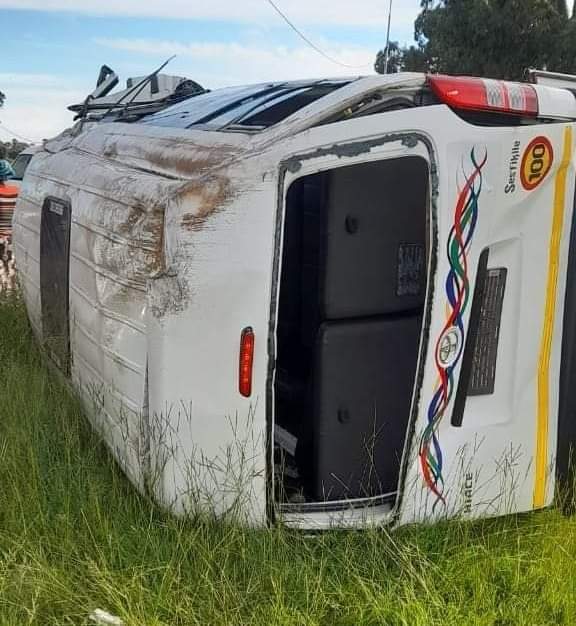 The news of the car accident sent shock waves across South Africa’s football space. But the prevailing sentiment is of joy because he didn’t perish in the process.

By the way, at the time o the accident, the police spokesperson Lieutenant Kay Makhubele had noted that no case related to the accident had been opened.

Tags
Jabu Mahlangu
John Israel A24 January 2022
Back to top button
Close
We use cookies on our website to give you the most relevant experience by remembering your preferences and repeat visits. By clicking “Accept All”, you consent to the use of ALL the cookies. However, you may visit "Cookie Settings" to provide a controlled consent.
Cookie SettingsAccept All
Manage Privacy