Celebrated Nollywood actress Rita Dominic and her lover Fidelis Anosike, publisher of the Daily Times, have officially announced their engagement.

About her engagement, though, the actress has posted nothing on her Instagram page. However, pictures of her engagement, which show her and her man in amorous poses, are currently circulating online. The couple looked happy to be in each other’s arms. 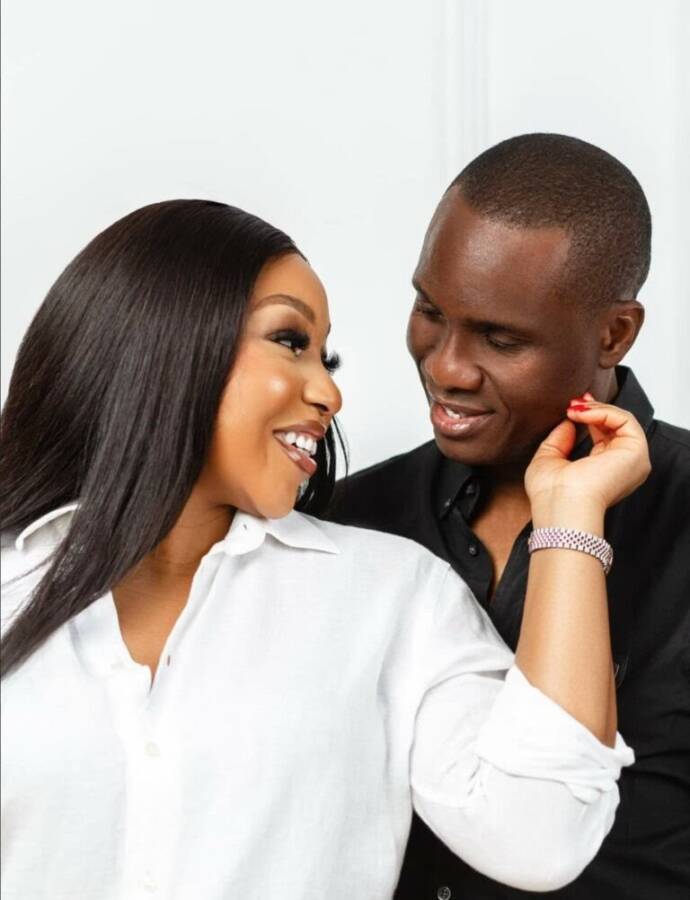 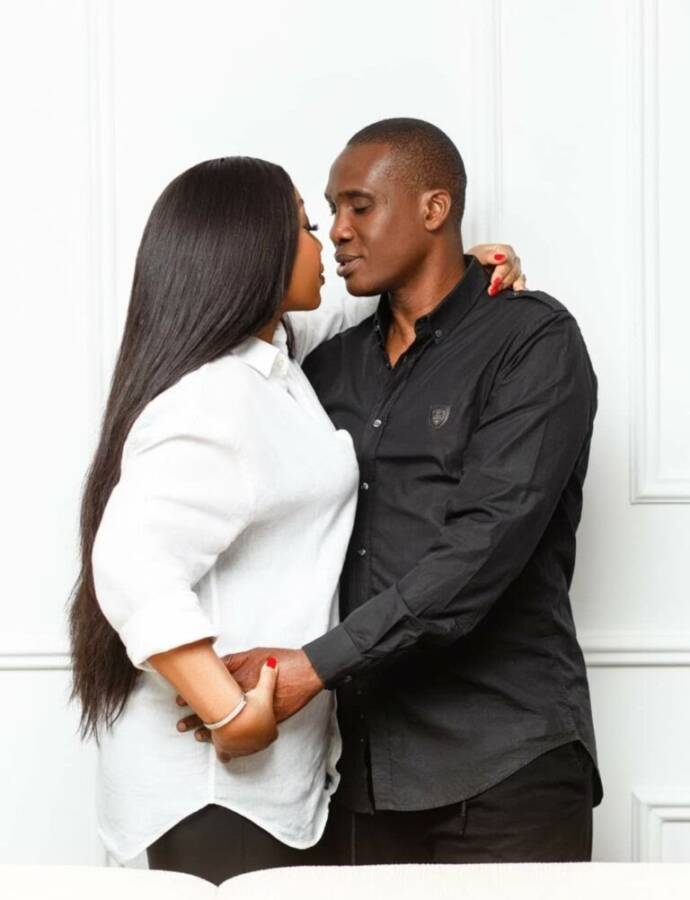 Rita Dominic is not only one of Nollywood’s notable names, but she’s also one of the actresses whose live life has been of particular interest to the public.

In her heyday as an actress, she was thought to be the lover of another celebrated Nigerian actor, Jim Iyke, because of how close they were.

About her relationship with Jim, however, she would always describe him as family – that she can add him as part of her family without qualms and that he can do the same.

Well, that chapter of her life is closed at the moment. She’s got a new man and one in whom she’s not only pleased but chuffed to tell the world about as well.

Although Rita is currently 46 years old and had been in relationships with different men over the years, she’s never been married and has no children of her own.

Tags
Fidelis Anosike Nigeria Rita Dominic
John Israel A Send an email 6 April 2022
Back to top button
Close
We use cookies on our website to give you the most relevant experience by remembering your preferences and repeat visits. By clicking “Accept All”, you consent to the use of ALL the cookies. However, you may visit "Cookie Settings" to provide a controlled consent.
Cookie SettingsAccept All
Manage Privacy