Check out the photos and videos from the recent conference for Cassper Nyovest and NaakMusiq’s forthcoming boxing match.

April 9th is almost here, and everyone is anticipating the day. It has been scheduled as the date for Cassper and NaakMusiq’s boxing match. The match was set a while back after Cassper’s fight with YouTube host, Slik Talk.

This week, professional dancer and media star, Bontle Modiselle was announced as the official red carpet host for the boxing event. A Live press conference was held for the boxing match with the forthcoming match and it was attended by Cassper, NaakMusiq, DJ Tira and more.

Fans noticed that Cass’ rival, AKA joined Slikour’s Live stream of the press conference. Cassper has also reacted to it and noted that Supa Mega was lurking in the shadows. He called on him to face him next after his fight with AKA. Check out photos and videos from the conference. 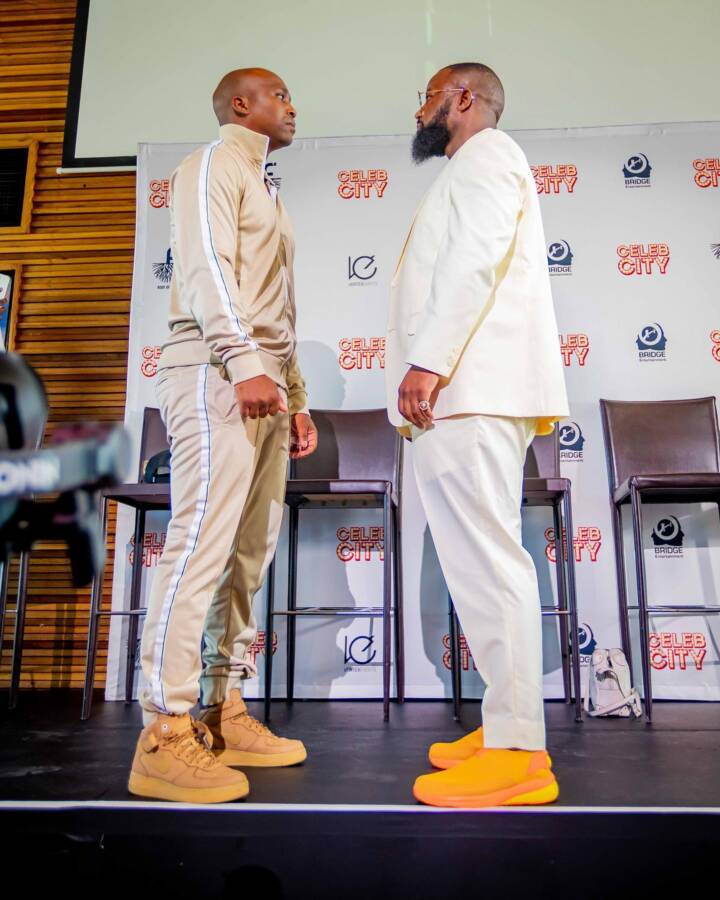 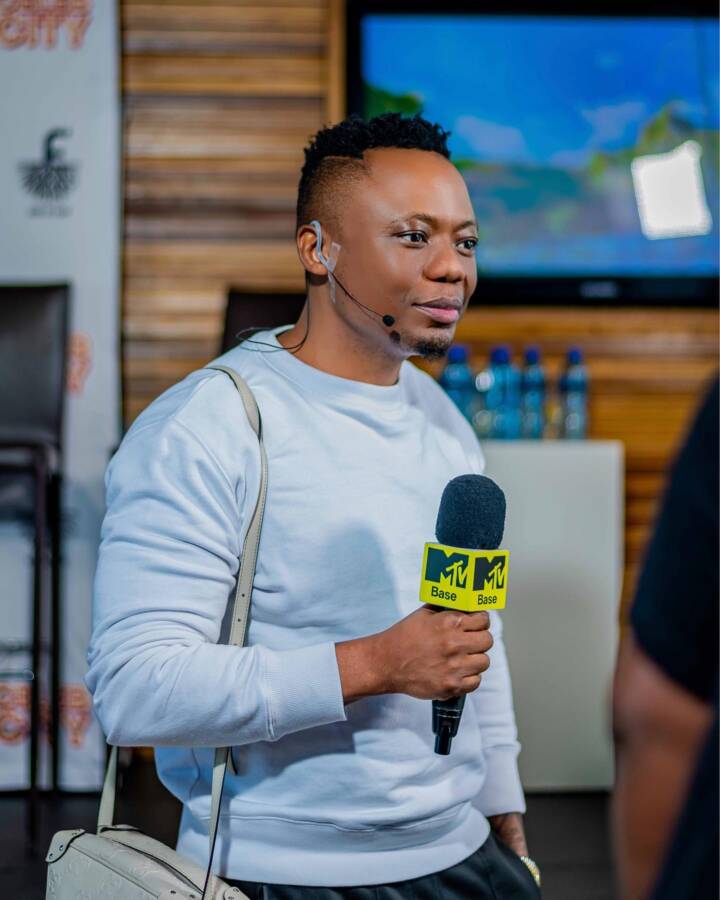 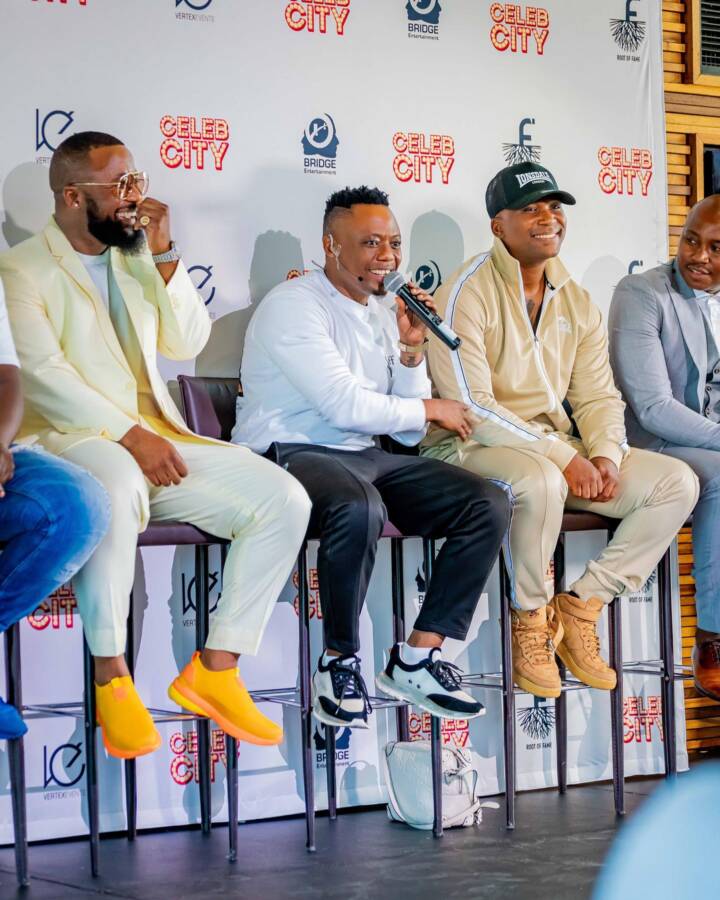 Tags
Cassper Nyovest Naakmusiq
John Jabulani Send an email 31 March 2022
Back to top button
Close
We use cookies on our website to give you the most relevant experience by remembering your preferences and repeat visits. By clicking “Accept All”, you consent to the use of ALL the cookies. However, you may visit "Cookie Settings" to provide a controlled consent.
Cookie SettingsAccept All
Manage Privacy