If you’re in Ghana and haven’t realised American rapper Kendrick Lamar is somewhere there, then you haven’t been paying attention. The Oklama is in the Black Star nation, where he’s reportedly filming a music video.

There was no too for dulling, too, as the songster played football with the locals and met some of Ghana’s notable musicians, including Stonebwoy.

The American recently released a double album dubbed “Mr Morale And The Big Steppers,” his last for Big Dawg Entertainment. A party was held to celebrate the album in Ghana, and many of the country’s top musicians showed up to celebrate their Yankee counterpart.

Amid the excitement his Ghana visit generated, peeps from other African countries were asking when he’d be visiting their countries. Nigerians appeared to be among the loudest with the question. But there are no clues yet on whether he’d visit the country and when.

Still, it was clear from his interactions that the American is actually a man of people. Comfortable everywhere and anywhere, effortlessly blending with those he meets.

If you missed meeting the champ, you should still get a semblance of his visit via the photo and video dump below. No qualms.

Kendrick a man of the people 🙏🇬🇭 pic.twitter.com/XchHrm52zS 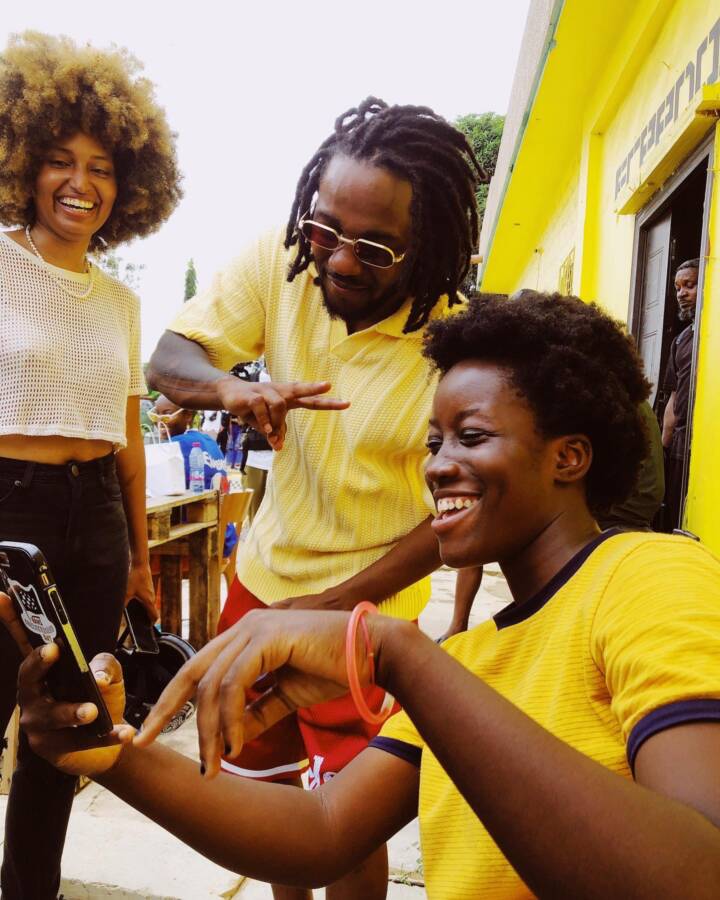 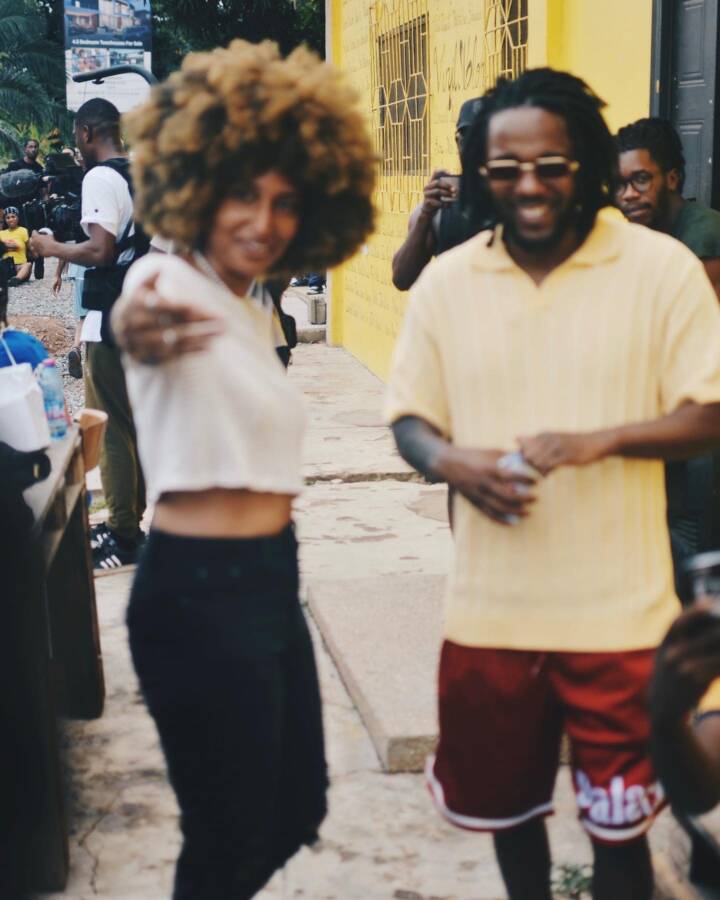 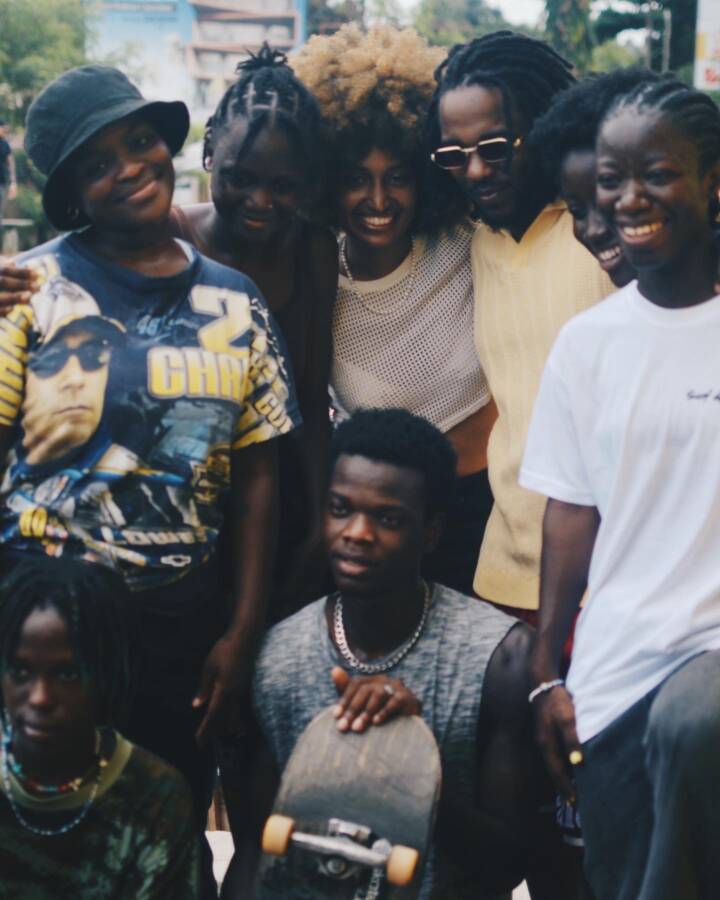 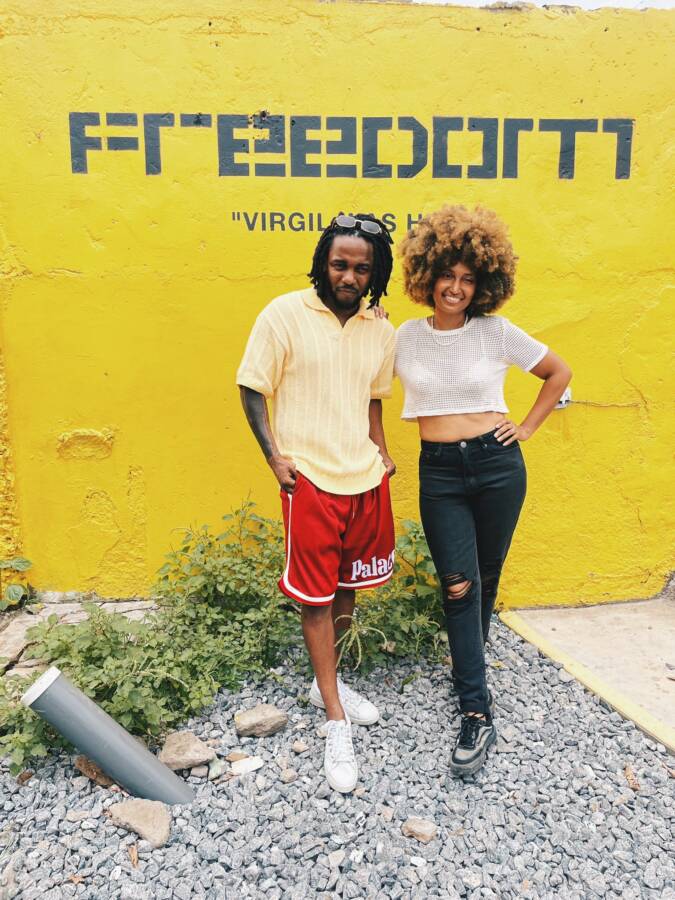 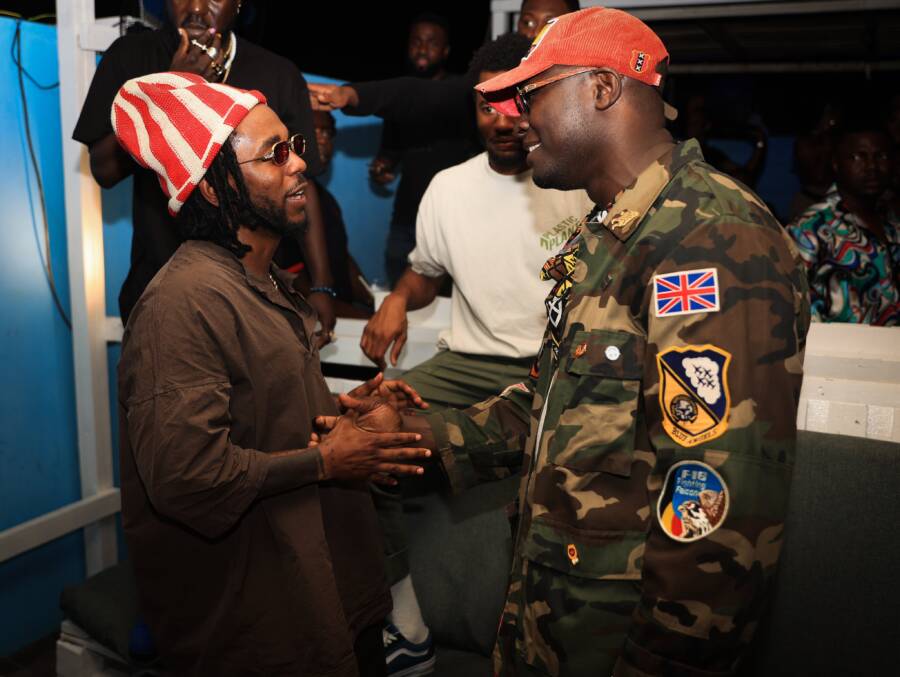 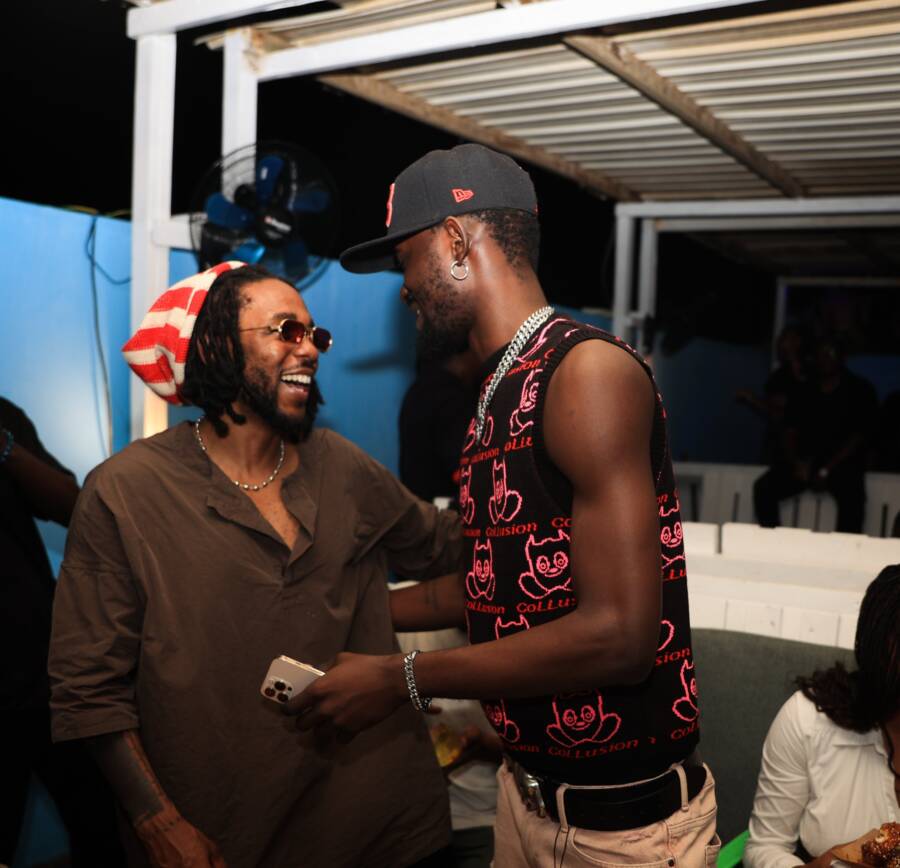 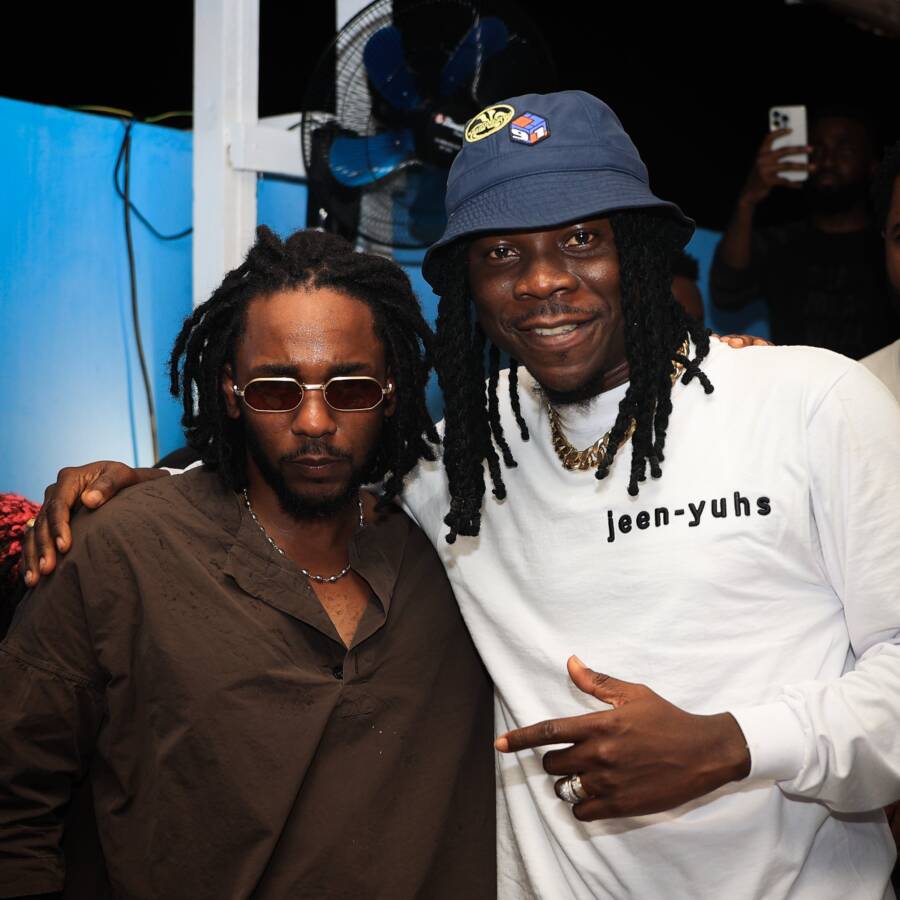 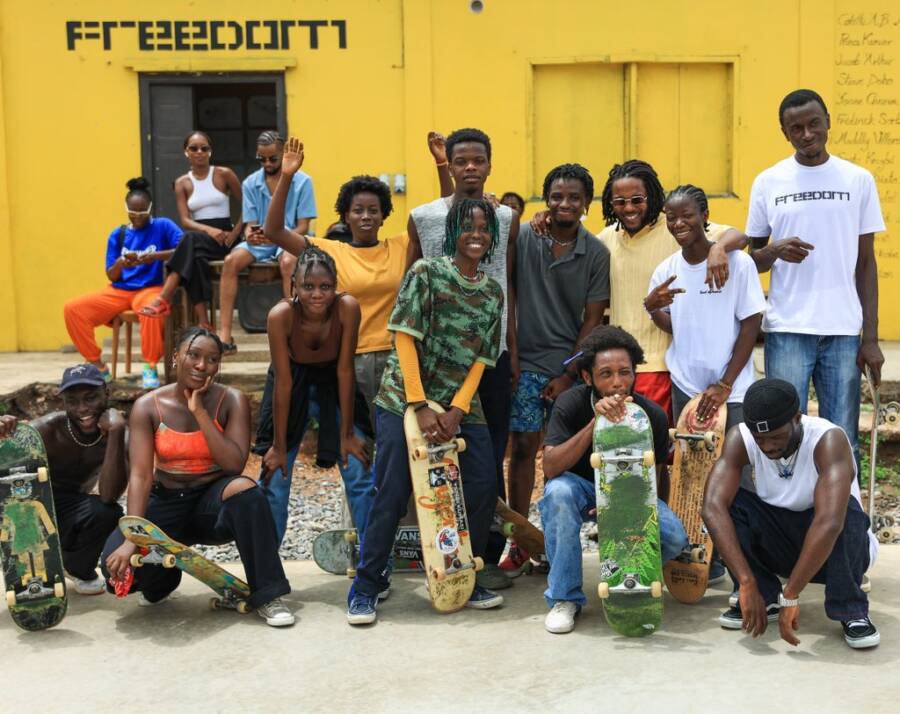 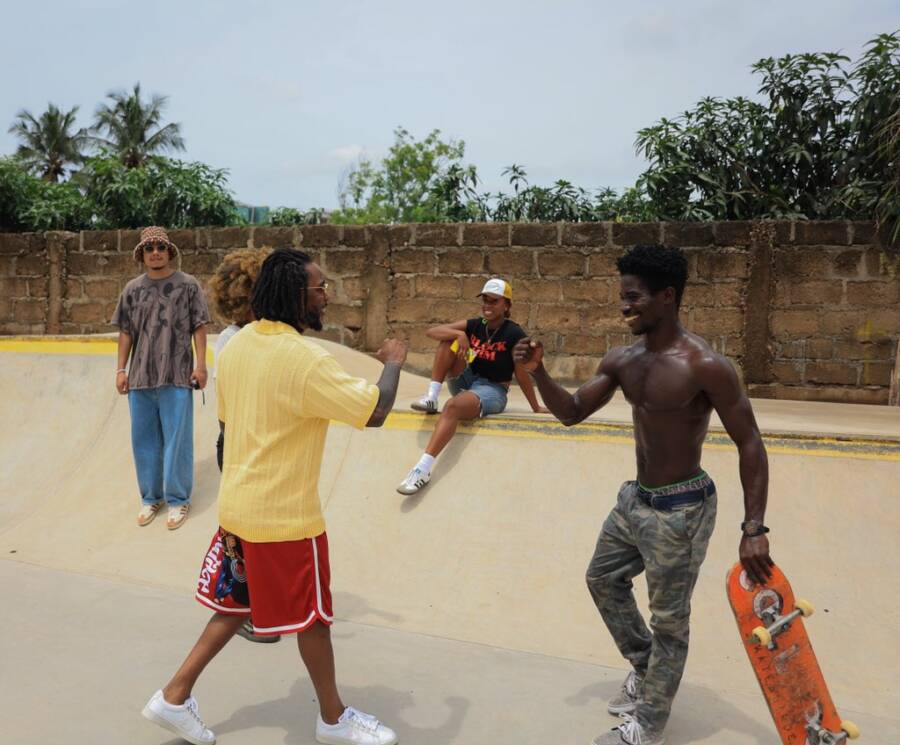 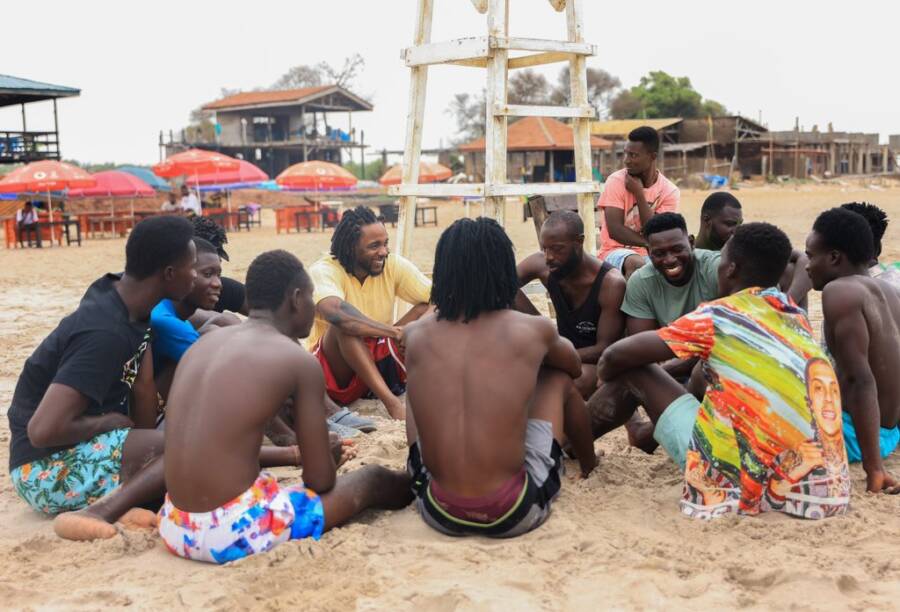 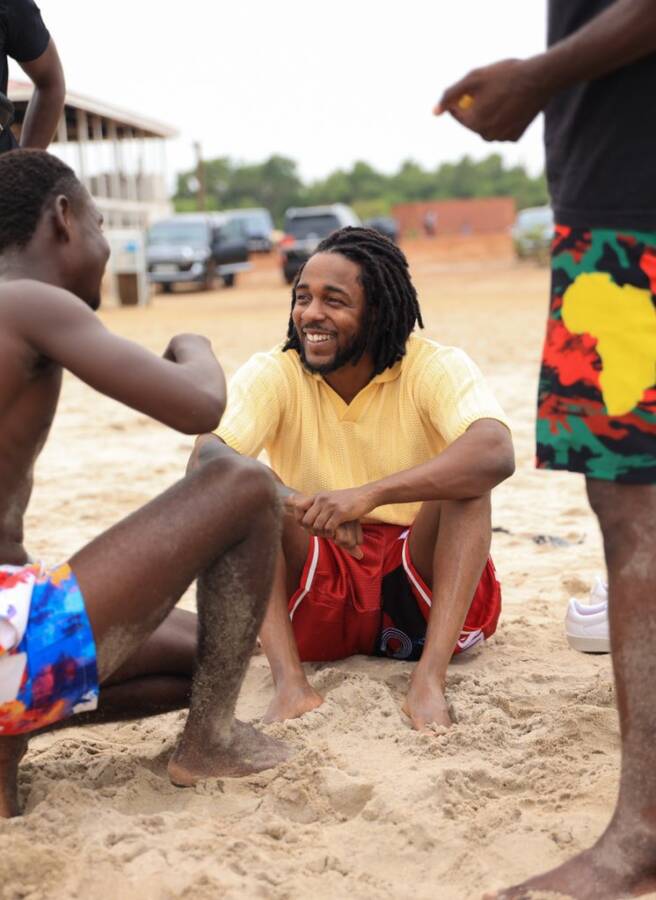 Tags
Kendrick Lamar USA
John Israel A Send an email 16 May 2022
Back to top button
Close
We use cookies on our website to give you the most relevant experience by remembering your preferences and repeat visits. By clicking “Accept All”, you consent to the use of ALL the cookies. However, you may visit "Cookie Settings" to provide a controlled consent.
Cookie SettingsAccept All
Manage Privacy