A state of unrest has enveloped the University of Limpopo, with students violently clashing with personnel of a private security firm attached to the university.

According to multiple reports, the students are protesting the non-payment of the off-campus allowance by the National Student Financial Aid Scheme  (NSFAS).

Actually the issue of nonpayment erupted earlier this year. In July, another protest erupted when students demanded that the payment should not be made into the accounts of their landlords.

It’s September, and the situation has turned violent, with many students complaining that they have had to use their feeding money to take care of their accommodation payments.

Exasperated by the nonpayment and seeming indifference by the authorities, the students had touched some properties in the university. At the time of writing, some students hurriedly left for home, while others were still protesting. And yet others were just sticking around and observing the situation. 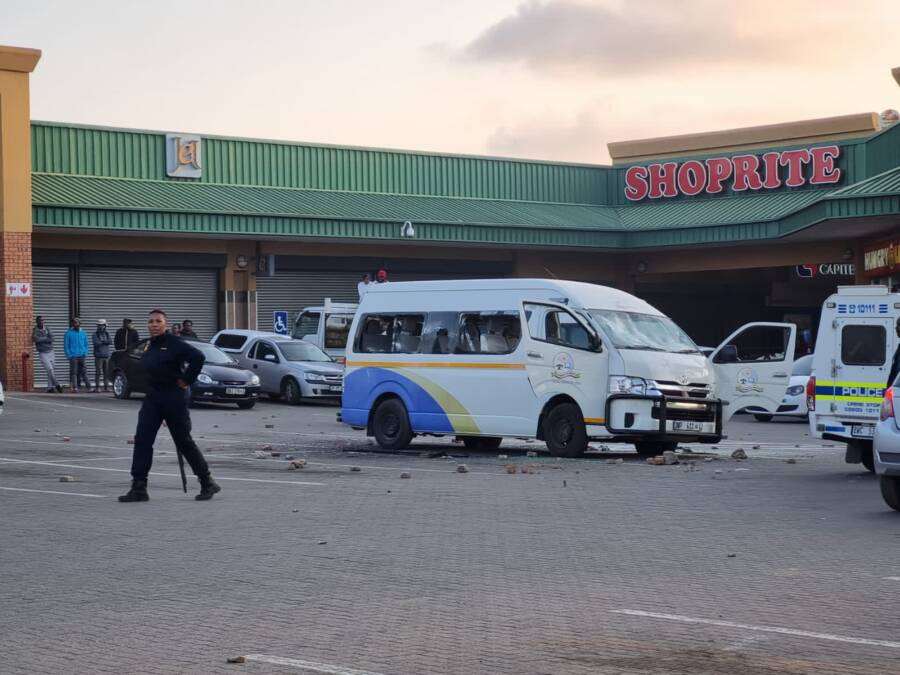 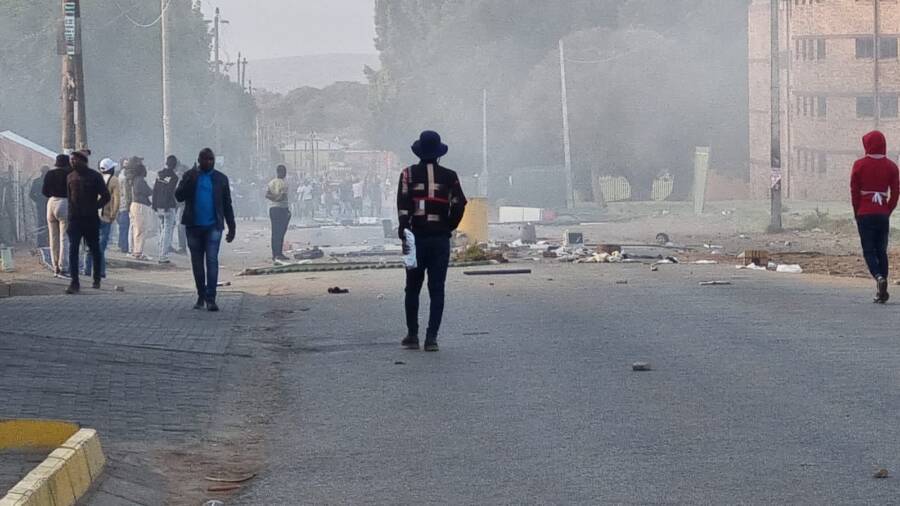 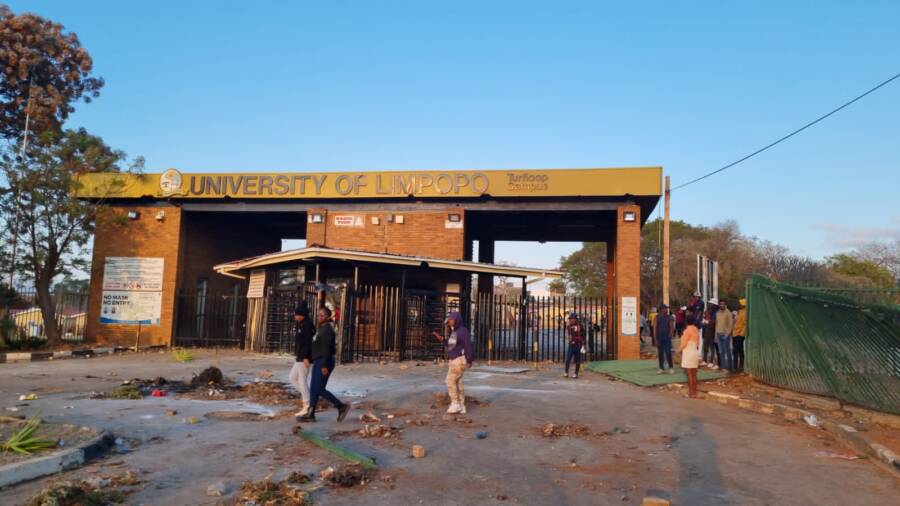 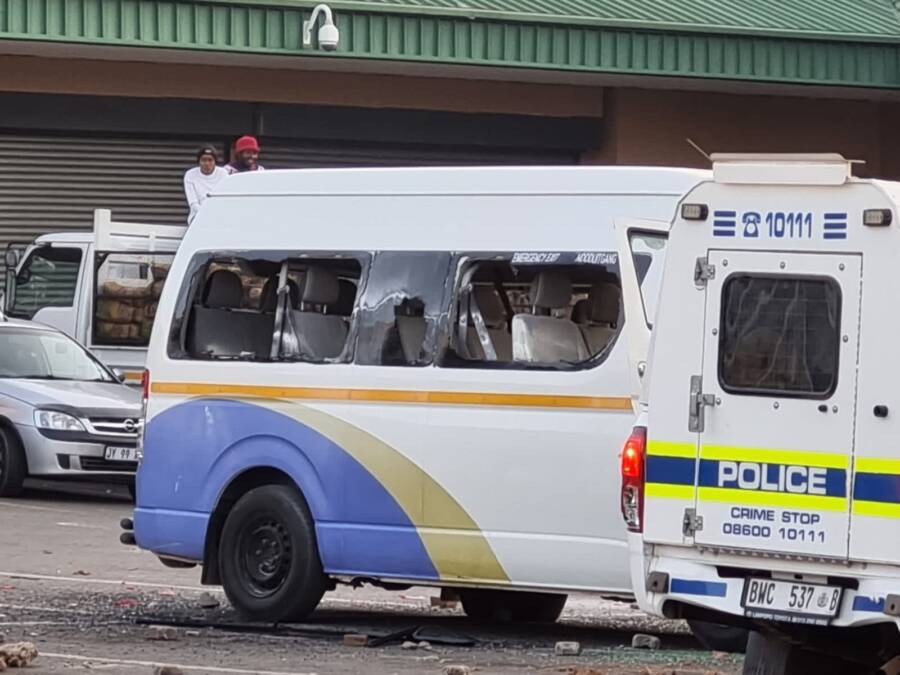 According to a student who would rather remain anonymous, the protest started peacefully initially.  It thing gradually escalated, and the police had to be called in. The student also claimed rubber bullets were used. But this could not be established at press time.

It remains to be seen if and how the government will intervene.

Tags
Protest University of Limpopo
John Israel A15 September 2022
Back to top button
Close
We use cookies on our website to give you the most relevant experience by remembering your preferences and repeat visits. By clicking “Accept All”, you consent to the use of ALL the cookies. However, you may visit "Cookie Settings" to provide a controlled consent.
Cookie SettingsAccept All
Manage Privacy