Mzansi rapper Nadia Nakai is pretty much on course despite the criticism that surrounded her dating compatriot AKA. Her entrepreneurial bone is still budding. In fact, she has just launched her new merch and shared the same with her followers on social media.

Bragga has had a splendid run this year, and her latest merch release forms part of what might be dubbed her concluding adventures for 2022.

It has often been said that a creator is the best advertisement for their products. Nadia Nakai appears to be a believer in the same saying, as she rocked the new merch herself on Instagram while announcing their availability. In the caption to her post, she had informed fans of the availability of the merch while also mentioning her collaborator. She also shared the link through which her fans might purchase her merch and have the same delivered to their doorstep.

A link through the comment showed that celebrities were cheering her on her creative adventure. In fact, Lynn Forbes, the mother of her current lover AKA, was in the comment as well to celebrate her win. You can check out her post below. 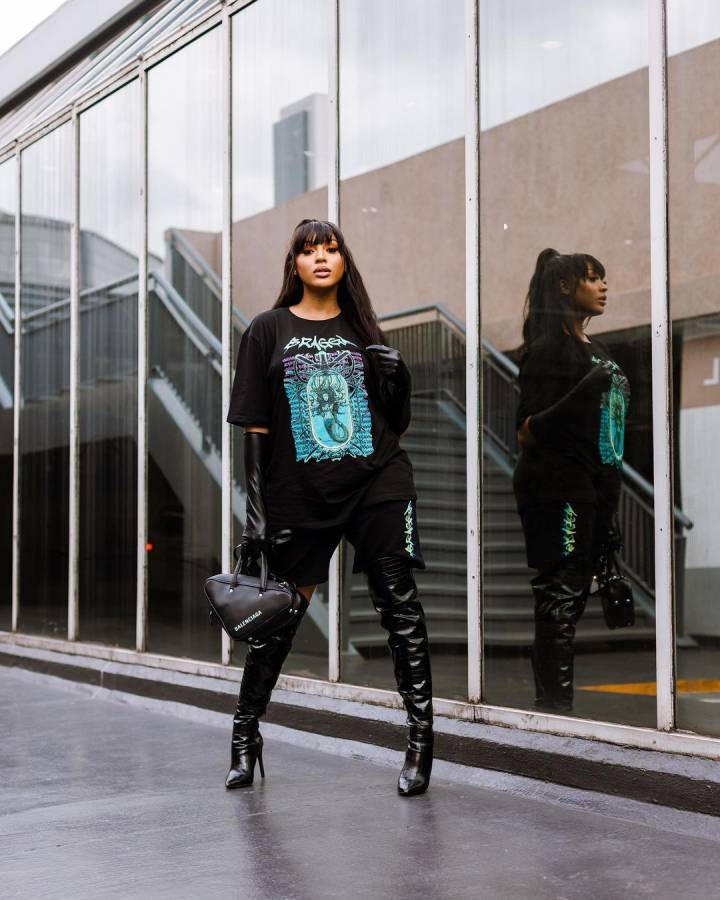 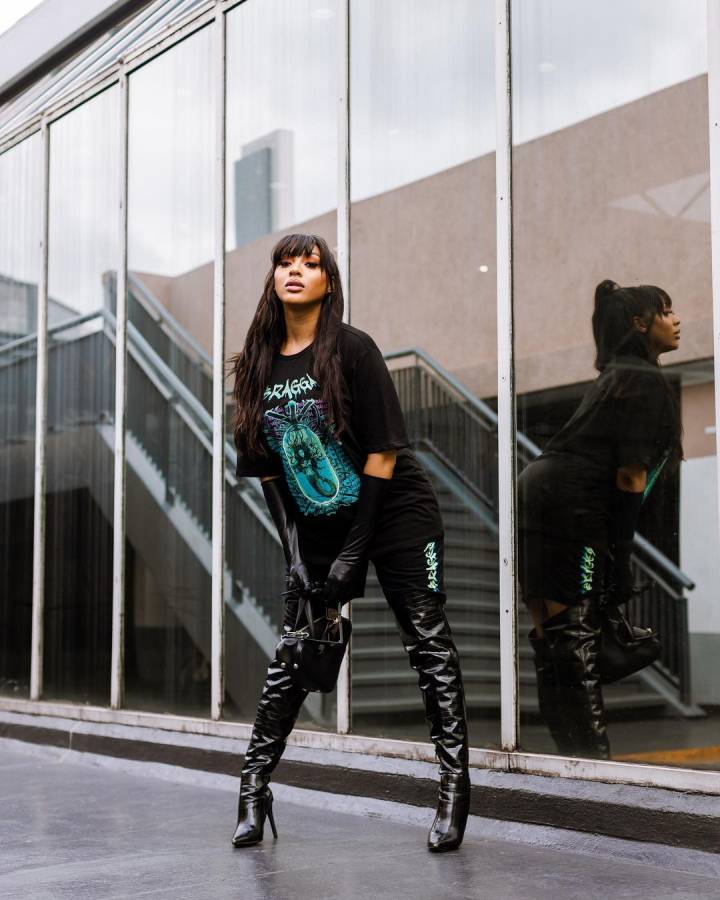 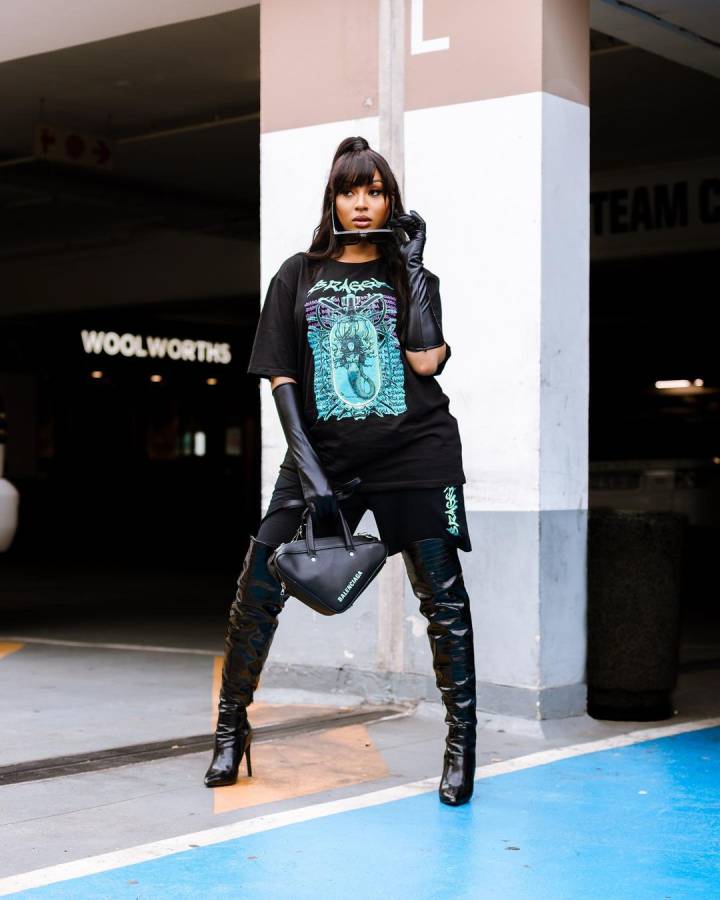 Well, if you’re a Nadia Nakai fan, It’s time to grab her merch!

Tags
Nadia Nakai
John Israel A18 December 2022
Back to top button
Close
We use cookies on our website to give you the most relevant experience by remembering your preferences and repeat visits. By clicking “Accept All”, you consent to the use of ALL the cookies. However, you may visit "Cookie Settings" to provide a controlled consent.
Cookie SettingsAccept All
Manage Privacy